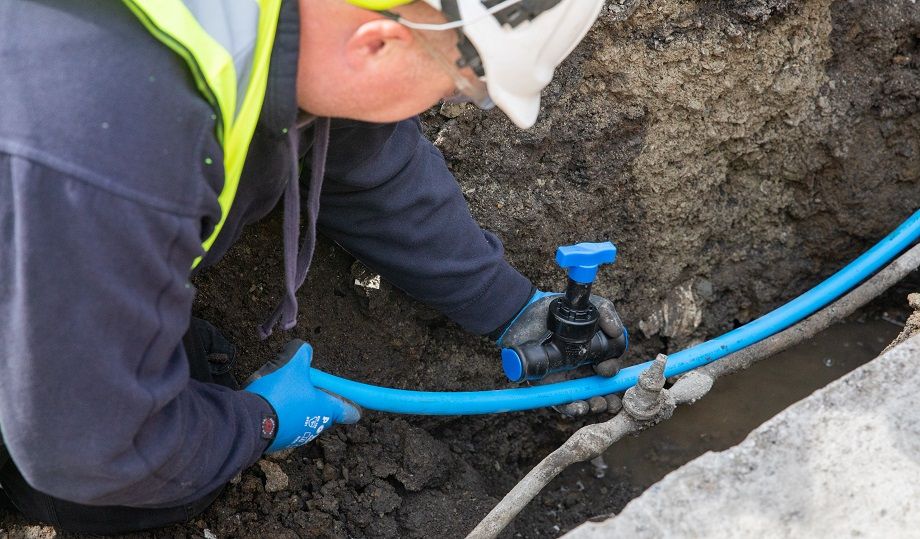 Water charges for many businesses are set to double, it has emerged.

This has come after the Commission for the Regulation of Utilities (CRU) lifted its Covid-related suspension of new national rates.

Irish Water is writing to companies to inform them of new charges taking effect from October 1, under a new tariff system for non-domestic users that standardises pricing across the country.

Under the old charging regime, which was in force before the formation of Irish Water in 2013, businesses were charged under 54 different local authority tariff regimes.

According to today’s Irish Independent, more than half of the 184,000 businesses and organisations affected will have to pay hundreds of euro more every year. Some, however, are ultimately facing increases of two times the current rates or more.

Around 300 big water users will be getting price hikes of €5,000 and up, but most SMEs are looking at increases of €250 or less in the first year.

However, that will gradually rise to the full price after a three-year transition period.

Intel, the US chip manufacturer with a major operation in Co Kildare, is expected to pay as much as €14m after the new regime comes in.

The new charges come as many small businesses are only starting to get back on their feet after a year-and-a-half of Covid restrictions.

SMEs are facing numerous cost rises in the coming months as the Government begins to withdraw its Covid supports.

Read the full story on independent.ie