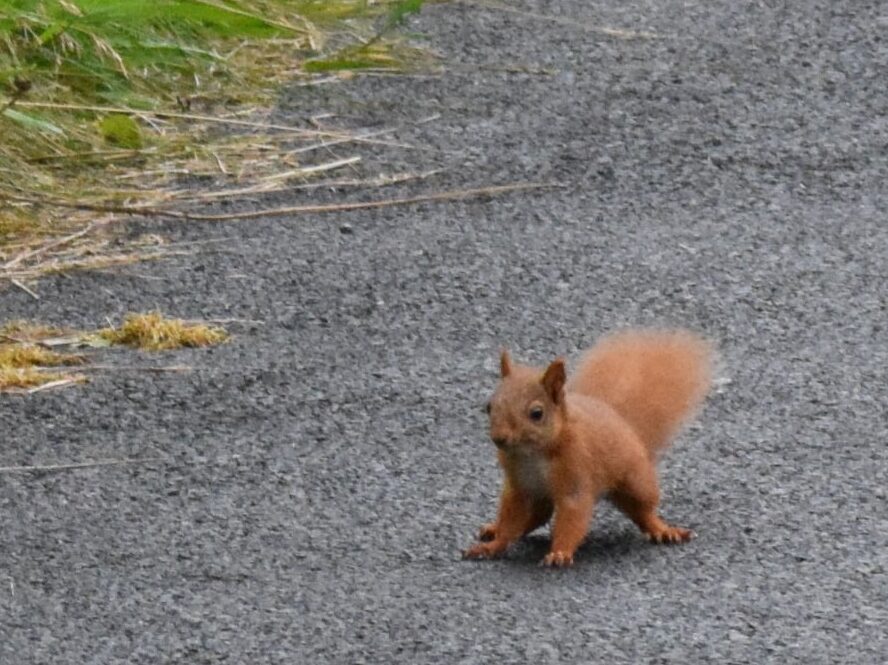 This beautiful young native Irish red squirrel was spotted near Doochary this week.

The adorable kit (baby) was snapped on the road by the eagle-eyed Patricia Sharkey of the Gweebarra Conservation Group.

Formed in 1999, the group aims to preserve the natural beauty of the Gweebarra River Valley and Bay in south west Donegal.

The Irish red population in Donegal is, unfortunately, under threat from invading non-native grey squirrels.

The Donegal Red Squirrel organisation is working hard with Ulster Wildlife in a bid to help save the elusive mammals in the county. 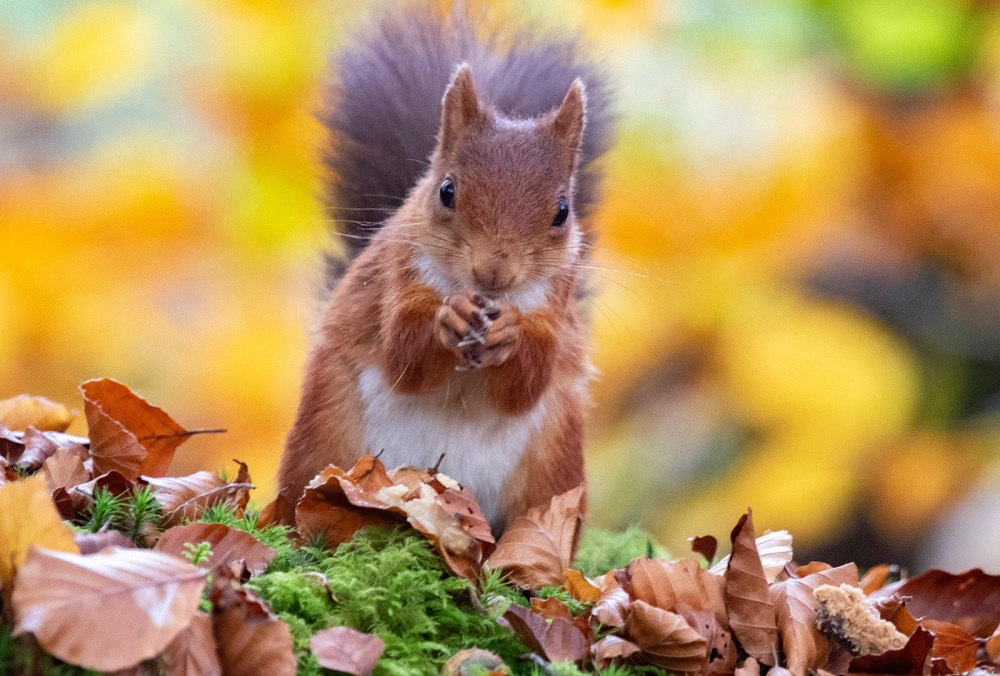 Grey squirrels can carry the pox without being affected, but it is deadly to reds.

Another way in which the grey impacts on reds is that they have a stronger digestive system and so they eat acorns before they are ripe.

By the time the acorns would be ripe enough for red squirrels to digest, the oak trees have already been stripped.

Grey squirrels have a much more destructive impact when they take hold. They can destroy woodland, gardens and bird populations. They also have a bigger population density and can travel up to 20 kms to set up a new territory.

Mr Stinson added that a lack of Pine Martens, the grey’s main predator, means they are harder to keep under control. 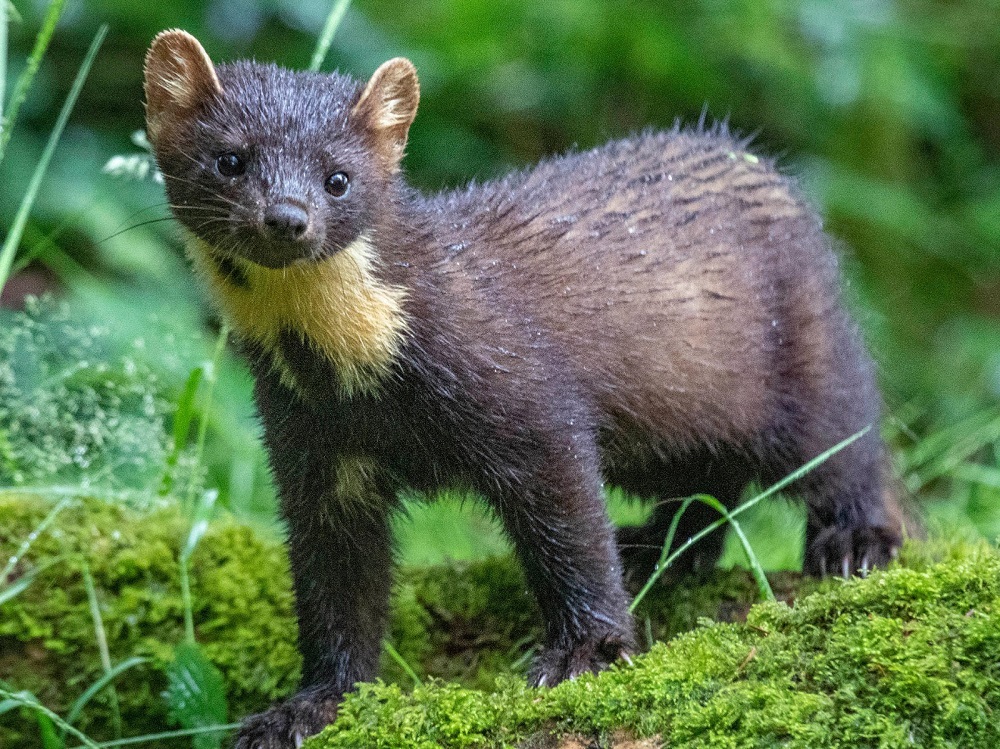 He says he has discussed the issue with local representatives of the National Parks and Wildlife Service (NPWS), however, he also wants locals to play their part.

“To have members of the public monitoring and controlling greys would be very useful to us,” he explained.

“Anyone wishing to volunteer should contact the Donegal Red Squirrel Group as well as recording sightings of greys, reds and Pine Martens on the Biodiversity Ireland website.”

While there’s a strong red squirrel population in south Donegal, Mr Stinson warned that greys are moving north and west at a steady rate.

“Currently, Letterkenny and Ballybofey areas are a hotbed for greys and they are spreading.”

Sightings can also be reported by logging on to www.biodiversityireland.ie