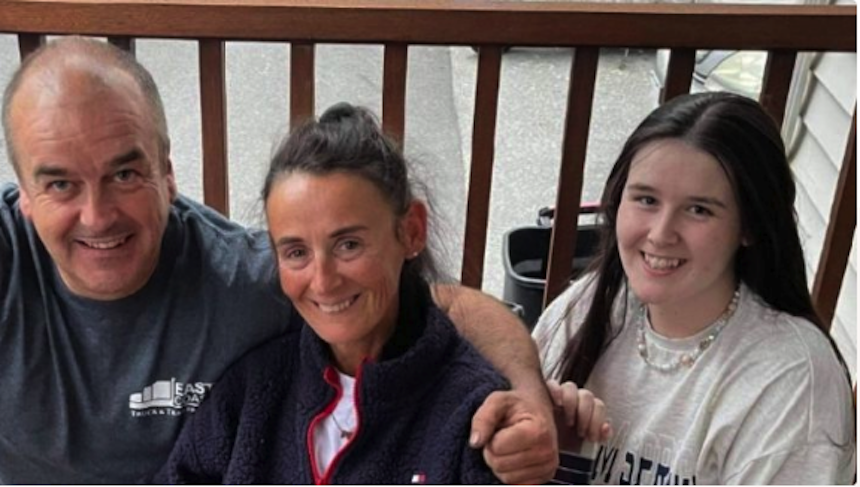 Vivienne Lynch-McDaid (48), from Buncrana, needs to undergo eight cycles of chemotherapy in Boston.

Friend, Victoria Naughton, launched a GoFundMe two weeks ago to aid with the costs. Incredibly, almost $184,000 has been raised by donors as of today.

Vivienne’s brother, Spencer Lynch, said she was feeling both happy and positive about starting her treatment.

“She’s just looking forward to getting her treatment started when I was speaking to her,” he said.

The treatment was due to start last Friday, however, it was postponed until Monday morning.

Spencer said the mother of two was feeling hopeful that it would be a success.

“She was contacted by a few people who had similar diagnosis,” he explained.

“One girl from Fanad had a similar story and she is now in remission. Hopefully it will be the same for Vivienne – this is her last chance – but she is feeling good.”

Ms Naughton said she was grateful for the ‘amazing kindness’ shown towards the campaign. However, she cautioned that the $150,000 figure is an estimate and is expected to increase.

“Please know that this fundraiser remains open and accepting donations,” she added.

“As originally stated, the $150,000 is an estimate. Final costs could be more and we would like to relieve Vivienne and family of any financial stress the necessary treatment(s) could cost.” 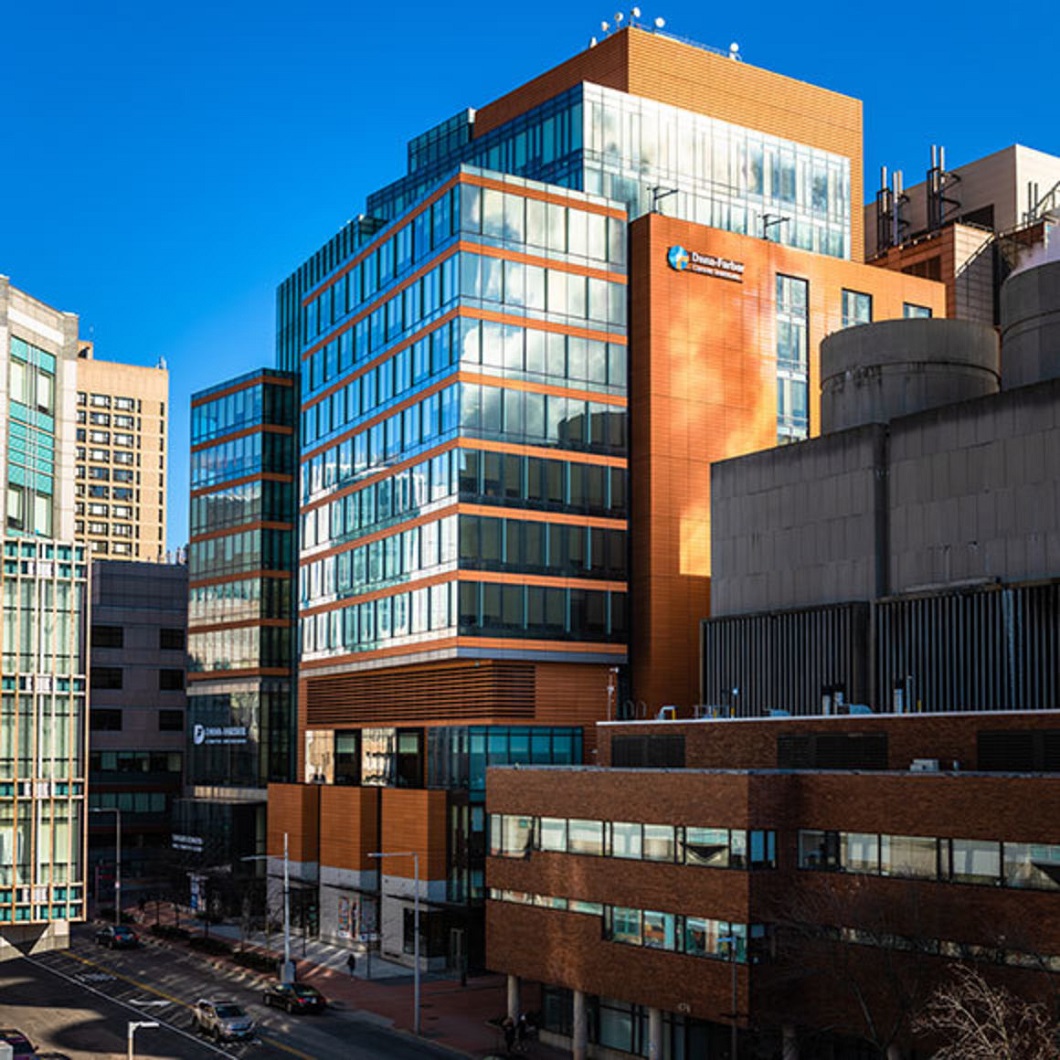 Dr. Giantonio developed a treatment plan for Vivienne, whose daughter Chloe was an Irish boxing champion in 2016.