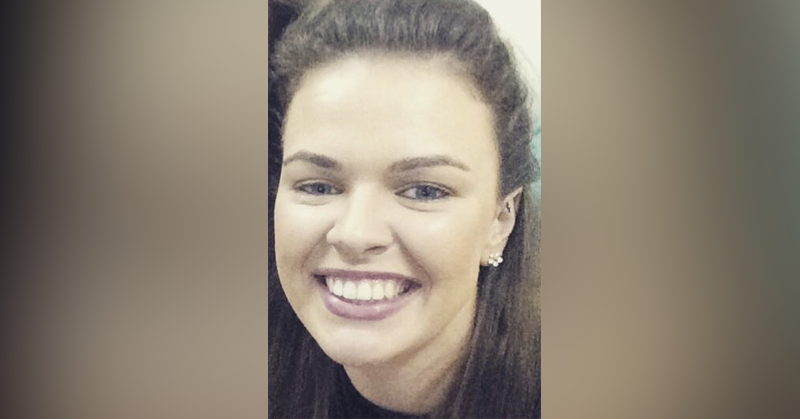 Amanda Kinsella, a young Carlow woman who died in a tragic accident in Donegal, will be laid to rest this Thursday.

The 27-year-old lost her life after falling from a bus travelling through Barnesmore Gap outside Donegal town on Friday last. She was struck by a passing car after the fall.

The popular young teacher had been home on holidays and attending a wedding in Donegal. She had been living and working in Bahrain, where she was active in the local GAA club.

Beloved daughter of Michael and Patricia and loving sister of David and Aishling. Amanda will be sadly missed by her heartbroken parents, sister, brother, partner Brendan Galvin and the Galvin Family, aunts, uncles, cousins, extended family, neighbours, friends, work colleagues in Bahrain and all her friends in the GAA Community.

May Amanda Rest In Peace.

Due to Government advice regarding public gatherings, Amanda’s Funeral Mass will take place on Thursday at 2.00p.m. in St. Mary’s Church, Bennekerry, (max. 50 people in church) followed by burial in the adjoining cemetery. Those who would have liked to attend but who cannot due to the current restrictions, please leave your message for the family in the Condolence section below.

The family would like to thank you for your support and understanding at this most difficult time.

The funeral cortège will leave Amanda’s home on Thursday at 1.40p.m. en route to the church, those who wish to line the route may do so in a safe and socially distanced manner.

Amanda’s Funeral Mass at 2.00p.m. may be viewed on the following link: