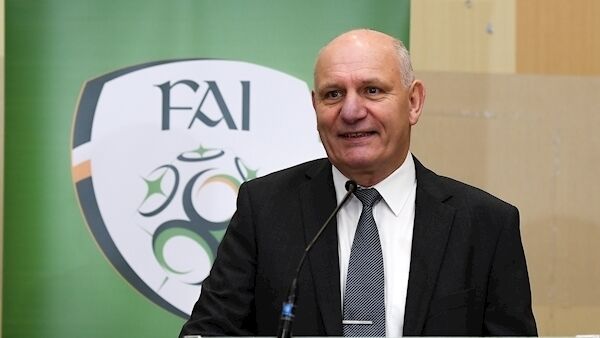 The President of the FAI Gerry McAnaney is visiting Mulroy Academy FC this coming Saturday 21st August 2021 to present the club with their prestigious FAI Club Mark One Star Award.

The President will be part of an FAI delegation arriving to Trialough at 2pm.

Mr. McAnaney was re-elected for a second term in office in May and is fulfilling a long standing commitment to visit Mulroy Academy.

The FAI Club Mark One Star Award was achieved by Mulroy Academy in 2020 but due to the Covid pandemic, the official presentation was unable to be arranged by the FAI. 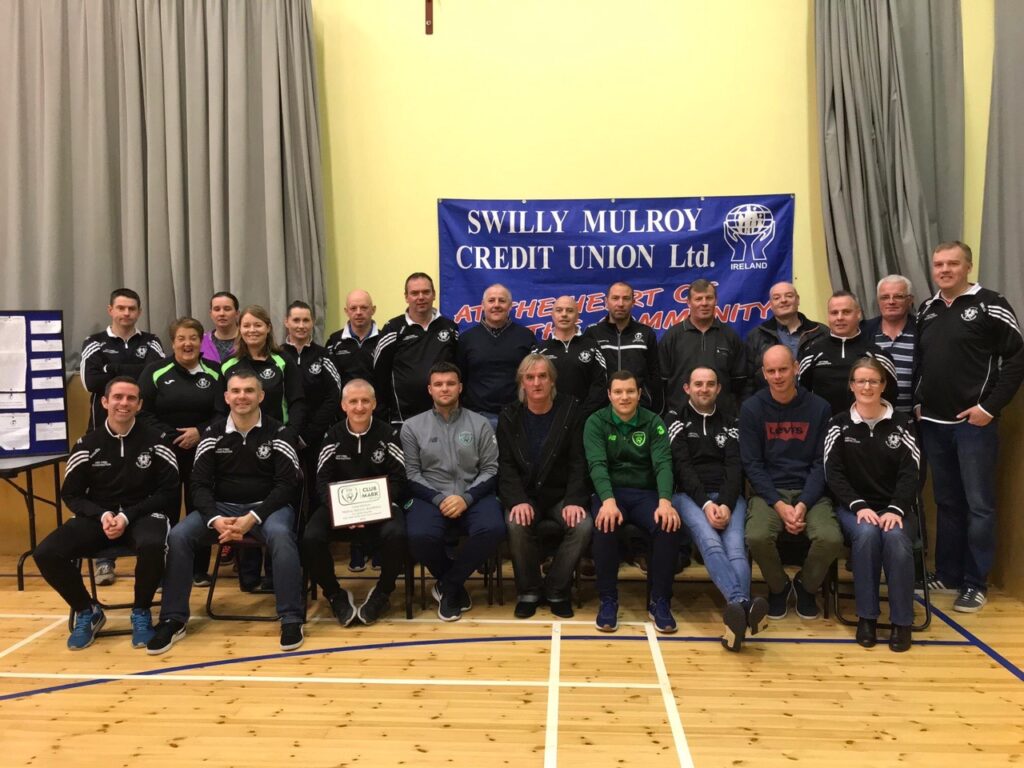 The FAI Club Mark is an award based on best practice in the governance, management and administration of a football club. Clubs start their journey at Entry Level, and can progress on to the One Star Award to become an official FAI Player Development Centre, in line with the FAI’s Player Development Plan. Each step challenges the club to implement policies and procedures in line with best practice.

Mulroy Academy were one of a small number of clubs nationally to be selected for the pilot programme and achieved the One Star Award becoming one of the first six clubs in the country to do so.  Fergus McAteer coordinated Mulroy Academy’s application and represented the club at various conferences as part of the Club Mark at FAI Headquarters in Dublin. 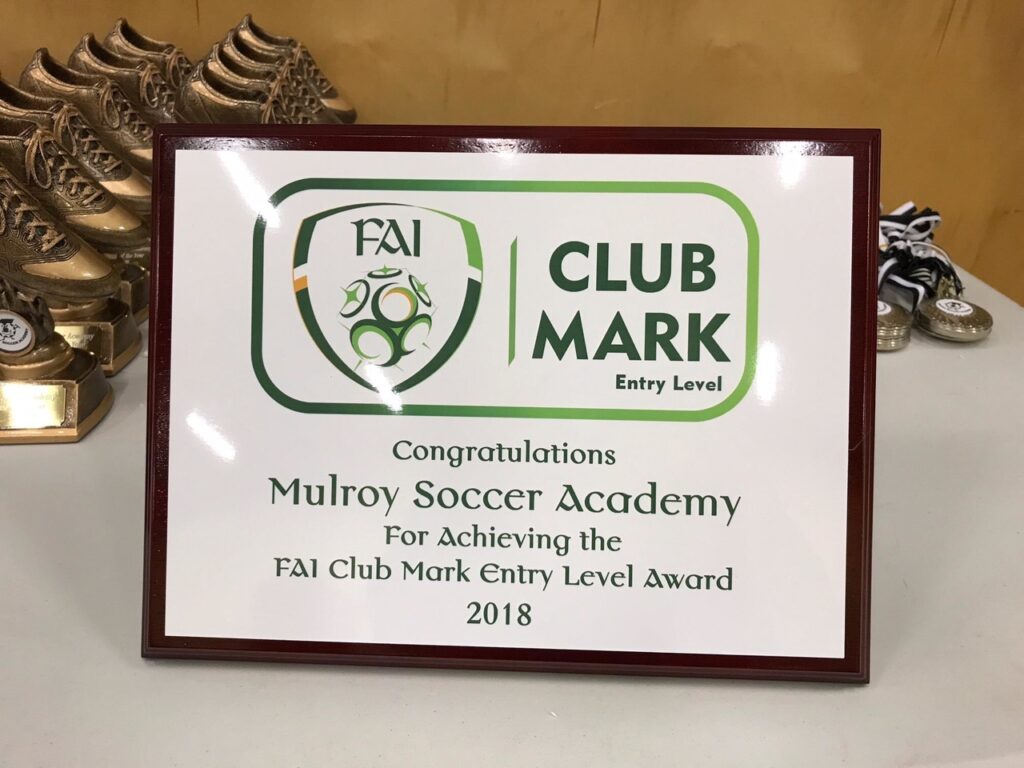 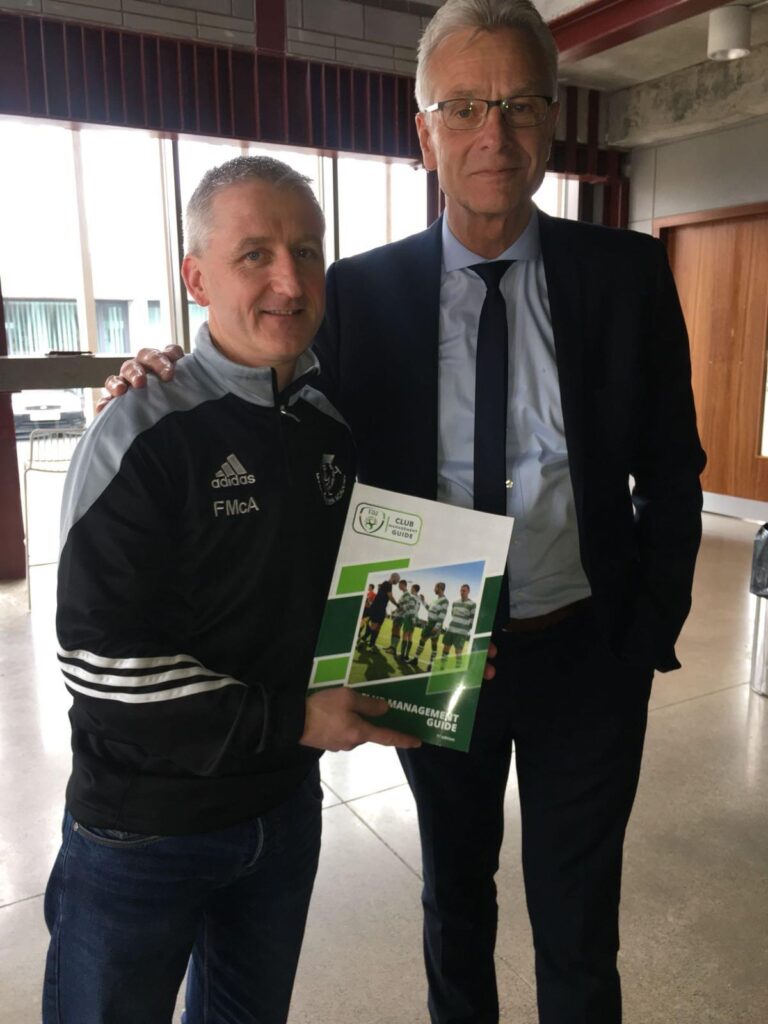 The club is also indebted to its loyal and dedicated coaches in the club currently providing football for in excess of 200 children and 14 teams across all the age groups.

A warm welcome is sure to be extended to Gerry McAnaney and the FAI delegation on Saturday as Mulroy Academy celebrate their achievement and recognition as an FAI Club Mark One Star Club.