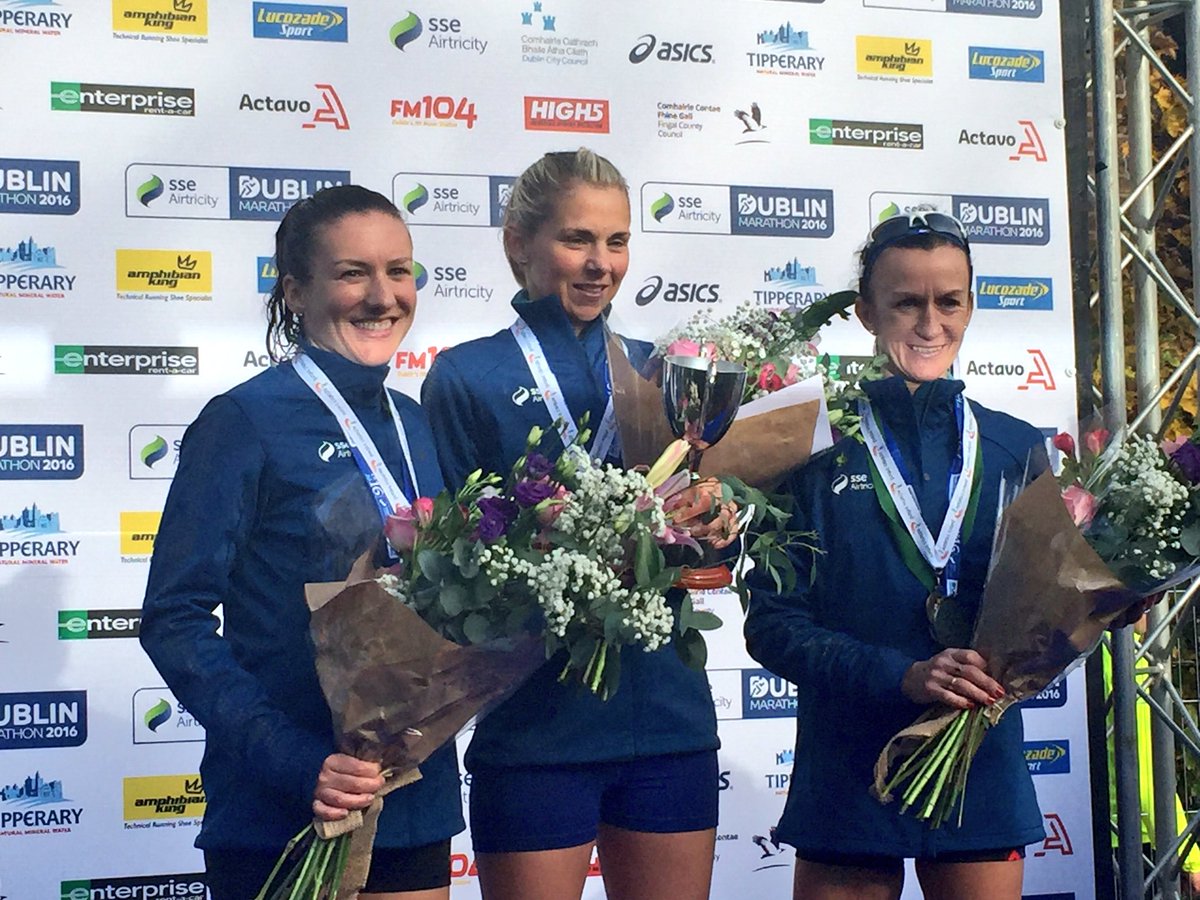 Jennings set a new national record over the distance at Mondello Park.

The Letterkenny AC woman won the women’s title in seven hours, 43 minutes and one second.

That meant Jennings saw off Scotland’s Jo Murphy, who was second in 7:50:58.

Jennings was already the Irish 50k record holder of 3:19 and now holds the 100k record.

In 2012, Jennings competed in the women’s marathon at the Olympic Games in London.

Today’s race was on a 1.84 loop of the Mondello Park track.

The event was cancelled last year because of the pandemic and only got the all-clear for Athletics Ireland to stage it a few weeks ago.