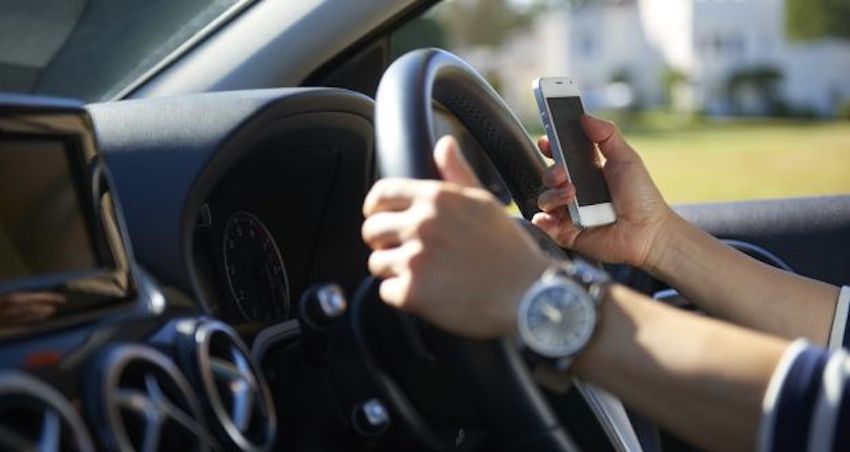 Warning issued after further detections for driving while holding phones

DONEGAL Gardaí have warned of the dangers of driving while holding a mobile phone.

The four were caught within an hour of one another.

This included drivers of three commercial vehicles and one of these vehicles was an articulated lorry. Weather conditions were very poor at the time as it was raining heavily.

A spokesperson said: “You are four times more likely to crash if holding/using a mobile while driving so please switch off before you drive off.”