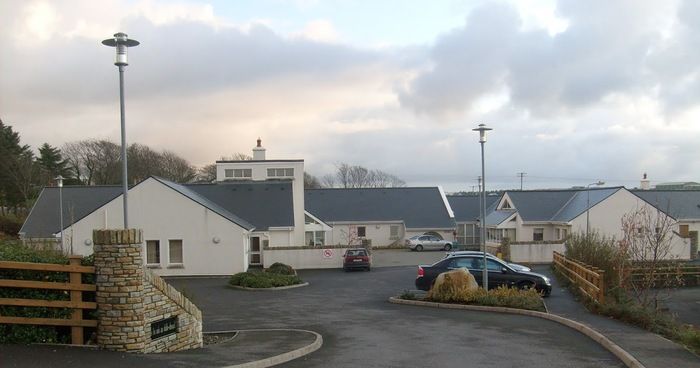 HIQA have highlighted a number of non-compliances at two Donegal nursing homes.

The issues were published today by HIQA after inspections at the Harbour Lights Nursing Home, Bruckless, and one at Aras Ghaoth Dobhair, Derrybeg.

Regarding Aras Ghaoth Dobhair, HIQA said: “The inspector found that overall care was person centred; however some routines and practices needed to be reviewed to ensure that those residents living with dementia received care and support in line with their needs and their preferences for care and daily routines.”

Inspectors at Harbour Lights Nursing Home found that resident’s received care and services from a well established staff team who knew them well.

The report said: “However significant improvements were required to ensure that each resident’s rights to privacy and dignity were upheld and that care was person centred.”

Among the issues raised in the report were staff shortages which has resulted in little activities for the residents.