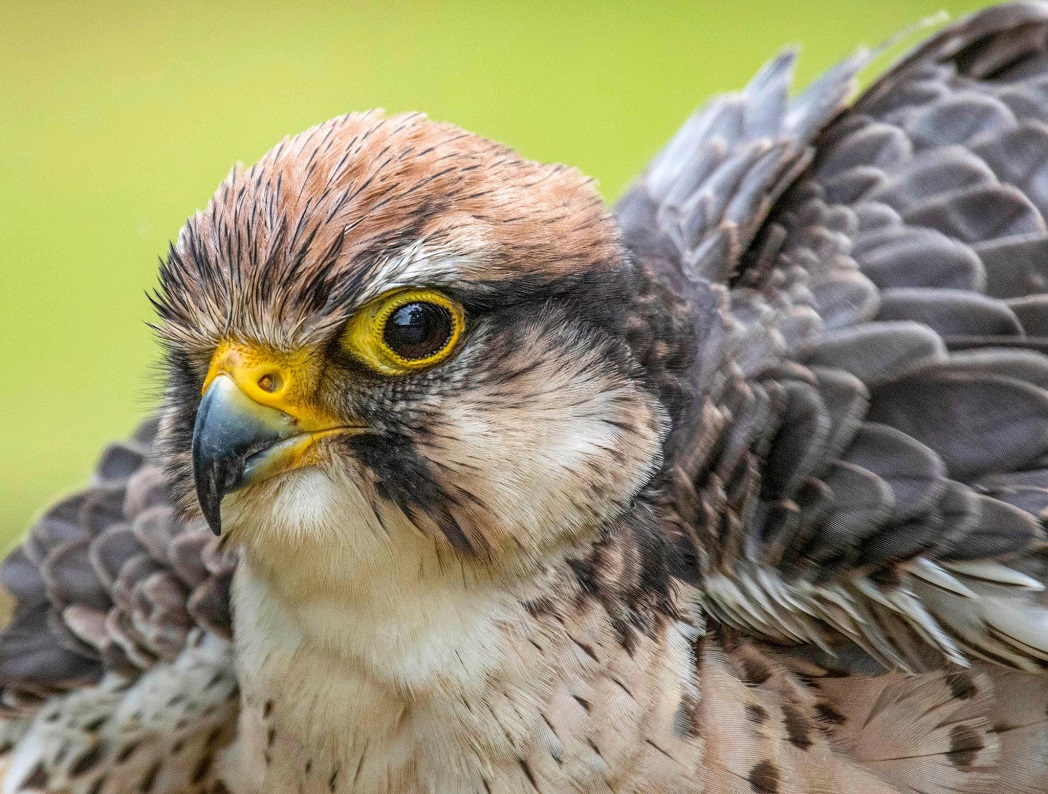 Planning sought for fence to protect big birds in Newtown

Planning permission is being sought for the construction of a large predator fence around the Blanket Nook Wildfowl Reserve in Newtowncunningham.

The proposed structure will be electrified at the top strands, be up to 1.55 metres (5.9ft) in height with an approximate overall length of 1.25 kilometres.

According to planning documents, the applicant, Liam Robb, states it will have three access gates, timber posts, wire mesh and will be accompanied by a Natura Impact Statement (NIS). 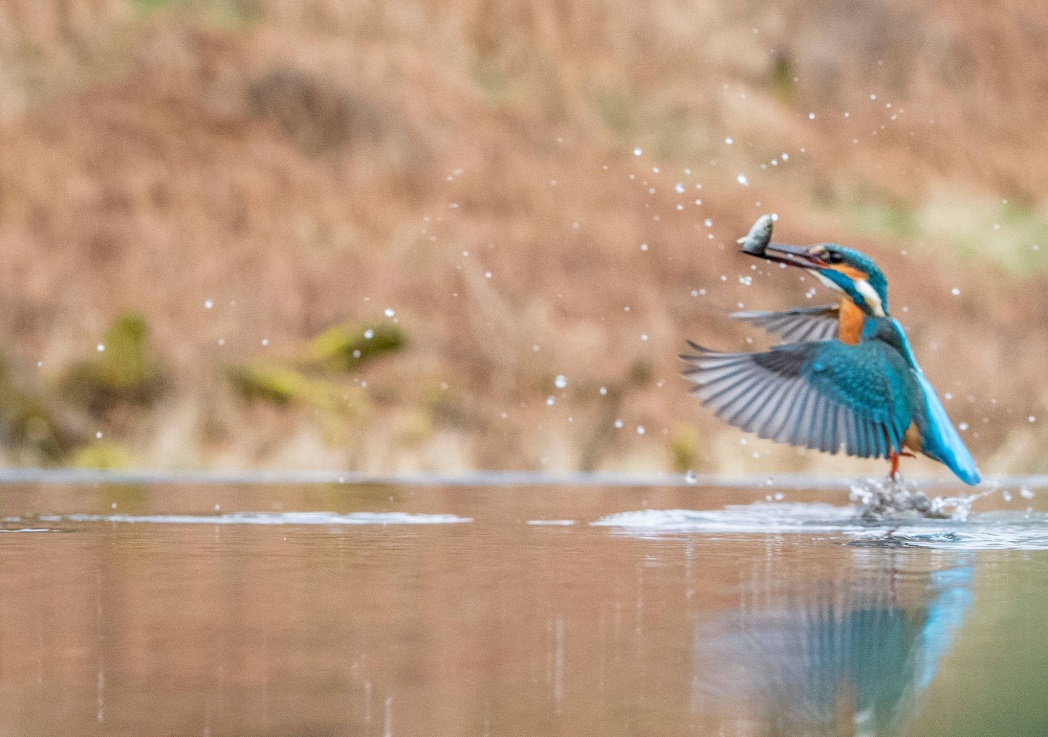 According to www.birdwatchireland.ie, the reserve is a man-made freshwater lake formed when an embankment was constructed to drain the flat marshland in the surrounding area.

Blanket Nook used to mark the western side of the divide of the island of Eoghain or Inishowen from Donegal.

These days, this curiously titled wetland is a well-known site for waders and wildfowl. The Kingfisher is sometimes seen at the lock gates on the reserve.