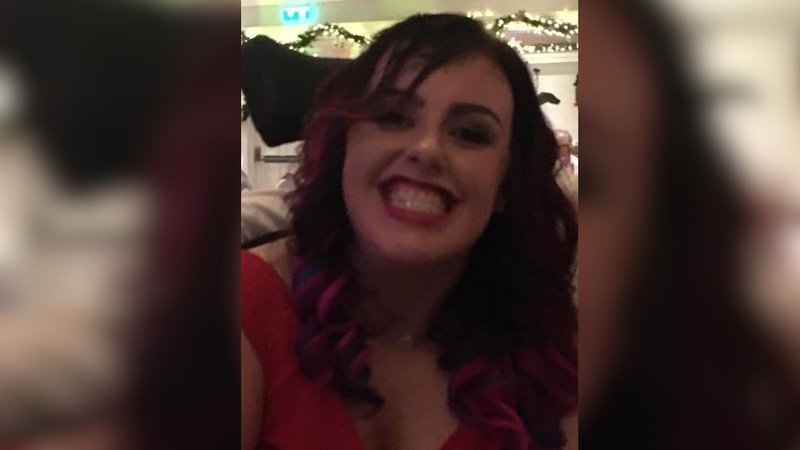 Second family criticises use of loved ones’ deaths by anti-vaxxers

The family of a second young person to die this year have appealed for people to stop using their deaths to promote an anti-vaccine campaign.

Nicole Cahill, from Enniscorthy in Co Wexford, suffered with health problems for many years and died in March at the age of 22.

Her family has stated that Nicole did not die as a result of receiving a Covid-19 vaccine, but said “anti-vax” campaigners have been using her image to further their cause.

They have accused those using her name to spread disinformation of “degrading her memory”.

Only last week, the family of a young man who died in Waterford also appealed that his name not be used to try to prevent people from getting vaccinated.

They spoke out after unfounded rumours were spread on social media that he died as a result of getting a vaccine jab.

Ms Cahill left behind sisters Debra and Dakota, her brother William and heartbroken parents Bill and Mairead, along with grandparents and many other relatives and friends.

Debra told RTÉ’s Liveline that Nicole’s face is being “splashed across social media” against the family’s wishes.

“Nicole should be remembered for the bubbly person she was,” Debra said, adding that her sister did not die as a result of a Covid-19 vaccine.

“We as a family don’t want her photo posted everywhere … anyone that wants to degrade her memory is sick and shouldn’t be doing it.”

She said that the family wants “respect” for Nicole’s memory and asked why people would want to put them through this.

“At the end of the day, Nicole passed away and we have to grieve her loss. She didn’t die from the vaccine.

After she died, Nicole was remembered by her family as “the most loving, brave and beautiful human being”.

She suffered a serious viral infection at the age of six and spent months in Temple Street Children’s Hospital, as well as two years at the National Rehabilitation Hospital in Dún Laoghaire.

Nicole also travelled to New York for specialist treatment but her health problems did not stop her from going to primary school in Bree and Marshalstown and secondary school at Enniscorthy Vocational College before attending IT Carlow.

Meanwhile, the Chief Medical Officer has said there is a lot of “dangerous misinformation in relation to vaccination” on social media and he urged people to seek their information from reputable sources or talk to their GP.

Speaking at a briefing by the National Public Health Emergency Team, Dr Tony Holohan said “many people will have genuine concerns and worries” about the vaccine programme and they can talk to their GP about these.

Second family criticises use of loved ones’ deaths by anti-vaxxers was last modified: August 26th, 2021 by Staff Writer
Facebook0Tweet0LinkedIn0Print0