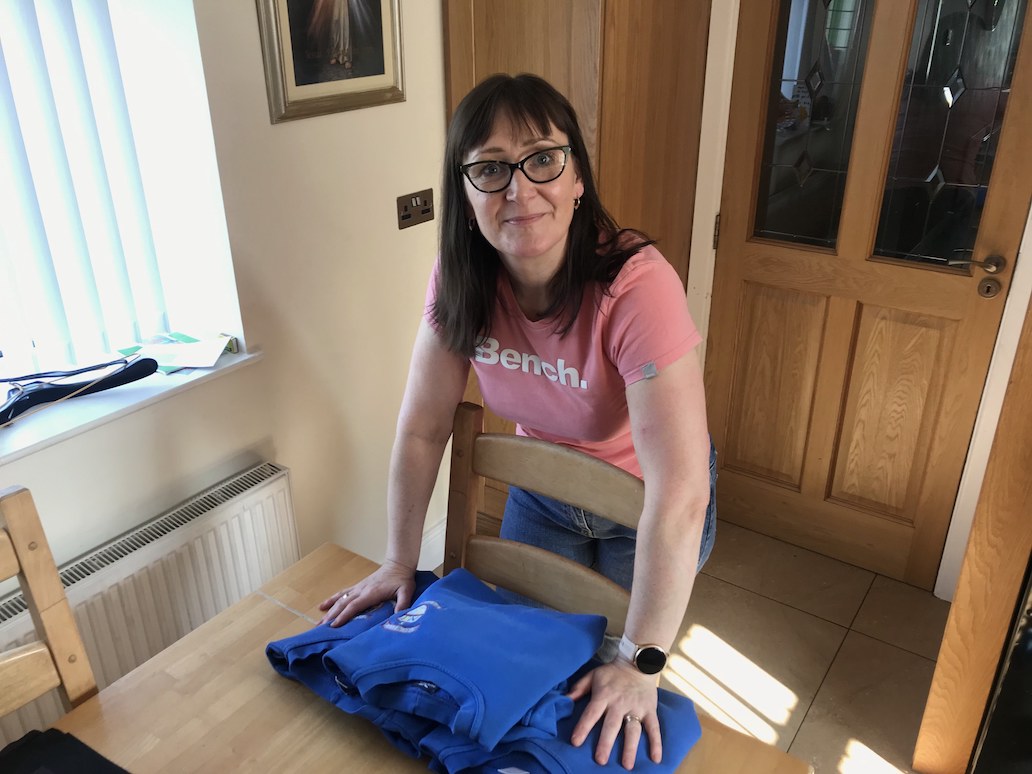 Hearing a mother was faced with the dilemma of either buying food or school uniforms, a kind-hearted Killygordon woman felt she had to take action.

Angela Alexander, from Cavan Lower, was so moved by the woman’s predicament that she immediately set up a facility to tackle ‘uniform poverty’.

Two weeks ago, the farmer’s wife and mother of four, started the Twin Towns School Uniform Bank Facebook page. It is believed to be one of the first uniform banks in Ireland.

Speaking to Donegal Daily, Angela said the service is already ‘flying’, providing a platform for parents to get free uniforms and for others to donate unwanted ones.

“It all came out of nowhere really,” she explained.

“I was speaking to a woman that I know in the area and she told me ‘it’s either buy school uniforms or food this week – I can’t afford both’. I was shocked.” 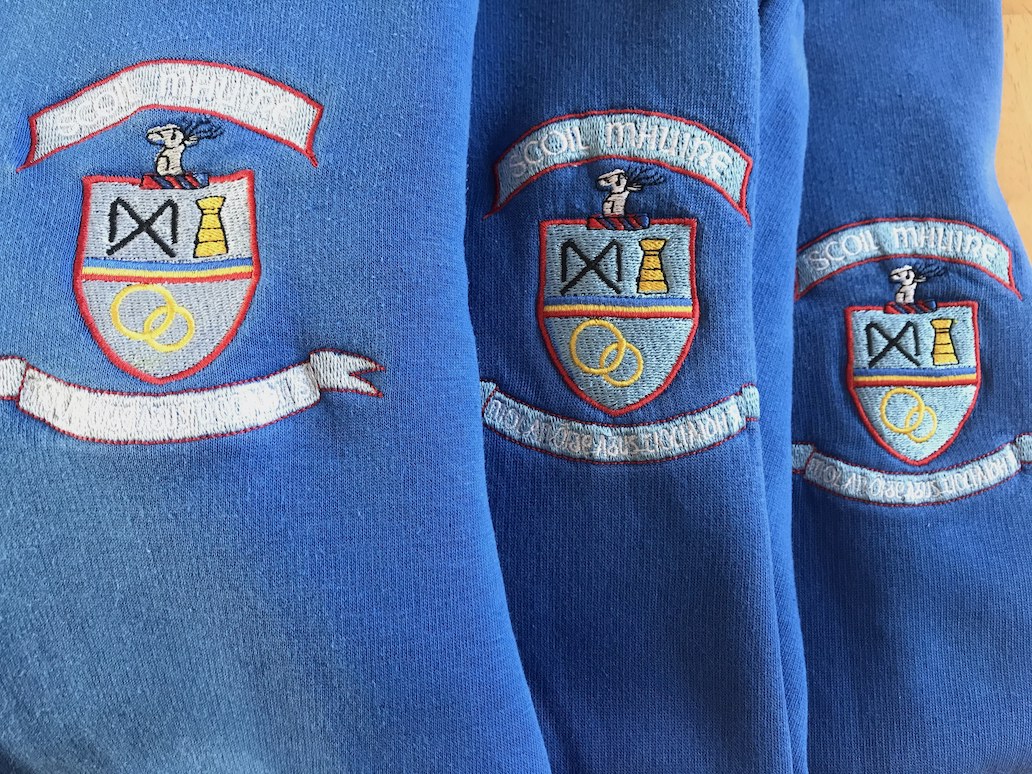 Being the larges primary school in the area, there is a strong demand for St Mary’s, Stranorlar, jumpers.

Angela remembered that she had a perfectly good uniform that was too small for her children, so she gave it to the woman.

Uniform poverty is said to be a major driver of children missing school. As a result, uniform banks have become hugely popular in the UK, where Angela was born and raised.

“I thought I couldn’t just sit there and do nothing – so I set up the Facebook page, and it’s been flying since,” she added.

“Even if I could just help one person, it would have been a success. But, there has been a huge number of exchanges between parents of children in schools from Killygordon, the Twin Towns, Drumkeen and Glenfin.”

Angela has managed to set up a network of individuals in each of the primary and secondary schools in the area.

As a result, she only has to liaise with one designated person in order to give or receive a uniform. This also cuts down on direct contact during the current pandemic. 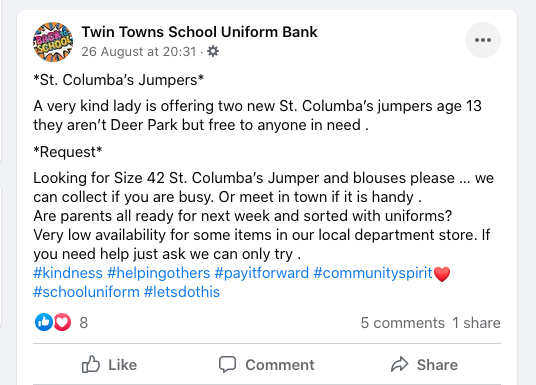 Outlining the possible costs involved, Angela said that just one school jumper alone can cost up to €40 to buy new.

“If someone only has two kids, the cost of kitting them out can be substantial after they buy shoes and trousers as well,” she added.

“I feel things will begin to quieten down when all the schools are back, but people can still get in touch through the Facebook page as there’s always next year to think about too.”

Angela said the service is ‘very confidential’ and, modestly, said it would not have been a success without the help that she has been getting from others.

“I would like to thank everyone who helped in any way,” she said.

“This includes those who have donated clothes or who have helped them (uniforms) find a good home. At the end of the day, it takes a whole community to make this work. If someone needs a uniform, or wants to donate one, they can contact me through the Facebook page and I’ll put them in contact with the relevant person in their particular school.”

Amazing, Angela also mends any damaged items by hand before passing them on. So, if there’s anyone out there with a good sewing machine, she would love to hear from them too!