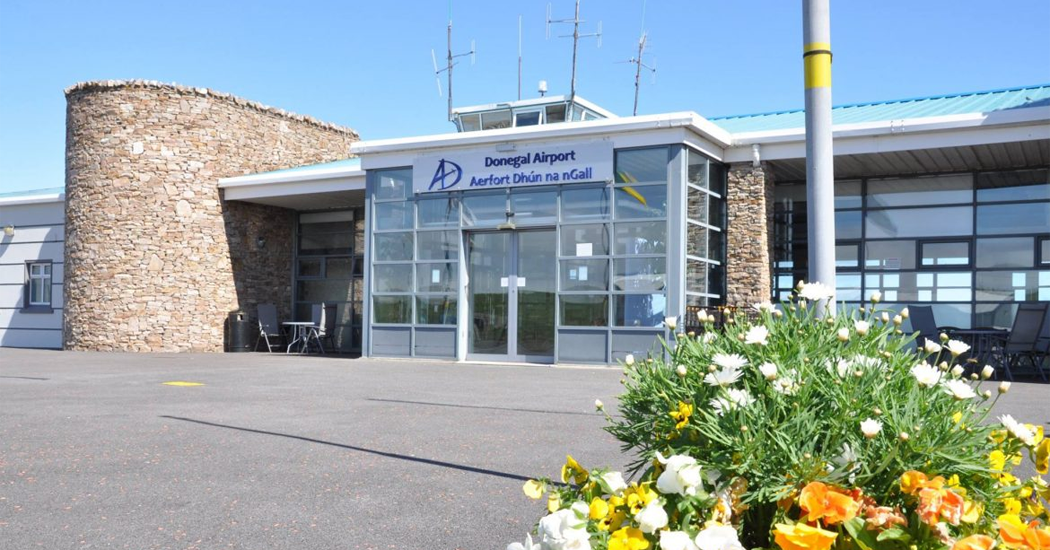 Donegal to Glasgow flights to be halted by airline

Flights between Donegal Airport and Glasgow are to cease at Halloween, Loganair has confirmed.

The Scottish airline told Donegal Daily it is to halt the route from Friday 29th October. Winter flights have been cancelled from the end of the season.

Loganair announced that it has chosen to focus on key destinations and is cutting its Donegal and Jersey routes “to support its industry-leading position in the recovery from the pandemic.”

Local Councillor Noreen McGarvey told Donegal Daily: “I am disappointed to hear the news that Loganair hasn’t included Donegal in its summer 2022 schedule.

“We will be looking for another carrier and will hopefully get something in place when Loganair ceases their service.

“I will be keeping in touch with staff and management at the airport and impressing on the Department of Transport for them to do whatever is necessary to get a new carrier.”

Loganair’s Glasgow connection first began in the early 1990s, providing a vital link between West Donegal and Scotland. The service later switched operators to Stobart Air, the operator of Aer Lingus Regional services, and returned to Loganair in 2018.

Cllr McGarvey said the route catered to the many strong links between Donegal and Glasgow.

“It was always a busy route. People flew over and back to Glasgow and would use it for flying onward to intercontinental destinations,” she said.

The news brings further uncertainty to Donegal Airport, which temporarily lost its Donegal-Dublin route after the collapse of Stobart Air in June. The link was salvaged with the awarding of a seven-month Public Service Obligation (PSO) contract for the route to Swedish airline Amapola Flyg AB. A long-term contract went out to tender last week.

Cllr McGarvey said the loss of the Donegal-Glasgow route fuels the campaign to seek further support for the airport.

Cllr McGarvey said: “It’s showing again that we have been left behind in the north west and that we have to fight for our airport and ensure that we get the new PSO for the Dublin route and get a carrier as soon as possible for Glasgow.”

Donegal to Glasgow flights to be halted by airline was last modified: September 1st, 2021 by Rachel McLaughlin
Facebook0Tweet0LinkedIn0Print0