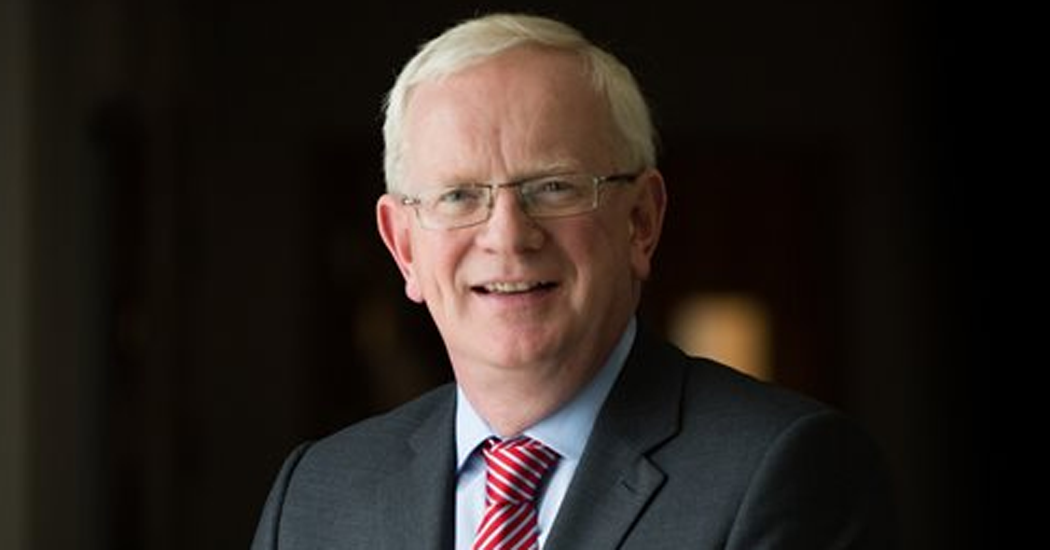 Professor Vincent Cunnane has been appointed as the first president of Technological University of the Shannon: Midlands Midwest.

The Stranorlar native said he is “honoured and privileged” to lead Ireland’s newest technological university, which will replace Athlone IT.

Professor Cunnane is the outgoing President of Limerick Institute of Technology, and will take up the role in the new Technological University on its establishment on 1 October 2021.

His appointment follows an open competition by the governing bodies of Athlone and Limerick institutes of technology . The institutes proposed Professor Cunnane as the successful candidate from a wide field of national and international candidates.

Professor Cunnane also served as President of IT Sligo from 2014-2016. Prior to that, he spent the majority of his career at the University of Limerick where he become the first Vice President Research in 2002. He was subsequently Chief Executive of Shannon Development, the regional development company.

Minister for Further and Higher Education, Research, Innovation and Science, Simon Harris said he is delighted to designate Professor Cunnane to his new post.

Minister Harris said: “The new technological university will be the third established in the State, and will be a new powerhouse university, driving development and investment across the Midlands and Midwest regions.

“I want to congratulate Professor Cunnane on his appointment. Professor Cunnane has vast experience and will be perfectly positioned to lead the new institution in realising the benefits that technological universities have to offer – education for all, from apprenticeship to doctoral degrees, research-informed teaching and learning, and, crucially, regional development.”

Professor Cunnane said: “I feel honoured and privileged to become the founding president of Ireland’s newest technological university. I have seen the evolution of the technological sector over the last number of years. To lead this exciting, dynamic and visionary new organisation will be a challenge but one that I very much look forward to with the support of a really talented, enthusiastic and motivated cohort of staff.”