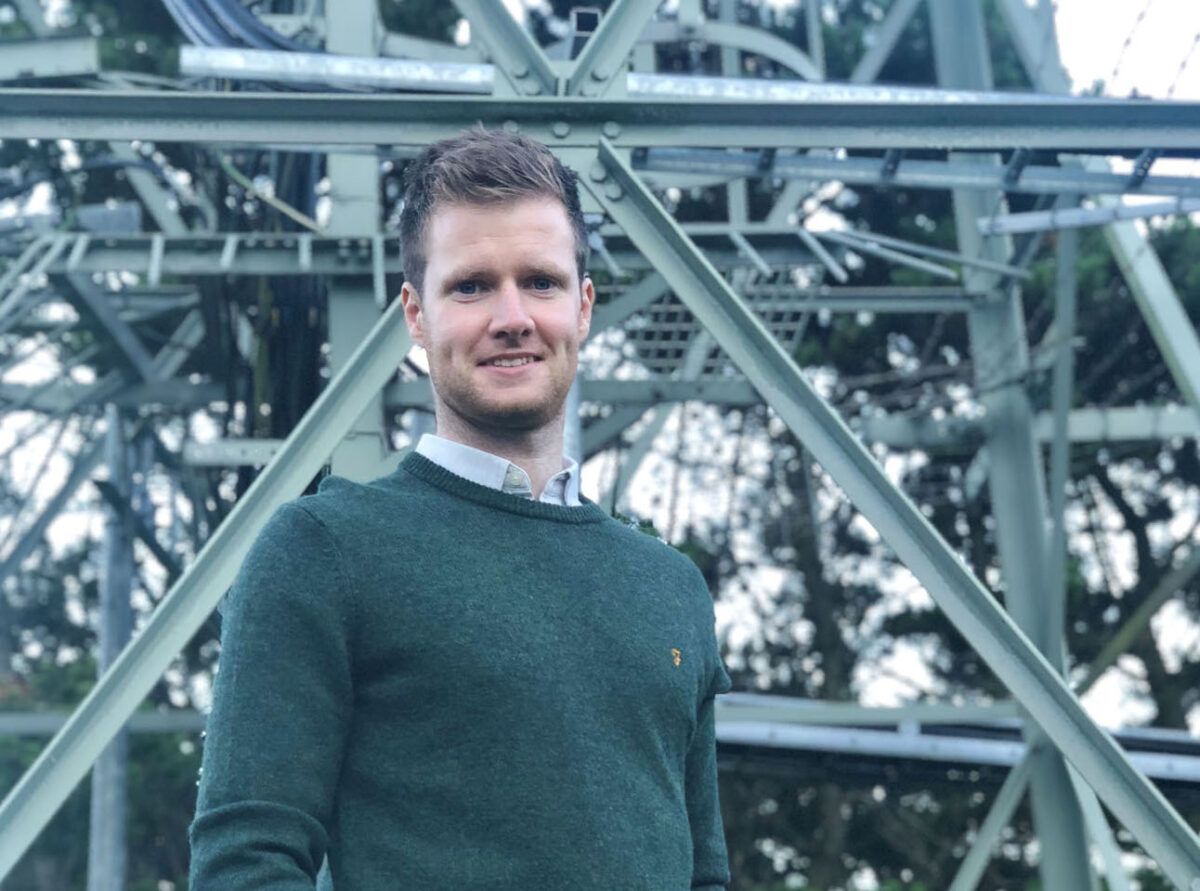 RTÉ Raidió na Gaeltachta have confirmed that Damien Ó Dónaill has been appointed Regional Manager for the service for the Doirí Beaga station in Donegal.

Damien, from Rann na Feirste, started his broadcasting career as a sports commentator after winning a competition organised by the station in 2013.

He began working full time with RTÉ RnaG in 2014, and has worked in all areas of the service since, including the news, producing programmes Rónán Beo and Bladhaire, and a number of individual programmes and documentary series, as well of course as his stellar work in the sports department.

Speaking of his appointment, Damien said: “It’s an honour to have received this appointment.  I’m looking forward to working with the talented and committed team in Doirí Beaga to develop and grow the service.

“My intention is to build on the work done by those who have come before us, and to keep the original aims and vision that they had front of mind at all times, as well as taking on the new challenges that future years will bring for radio.

“I’d like to take this opportunity to wish Edel Ní Chuireáin all the very best as she retires, and there’s a touch of sadness too as I remember Séamus Mac Géidigh who was my first manager.  Both Séamus and Edel had a big influence on me from the first day I started with RTÉ Raidió na Gaeltachta.”

He said: “Damien has achieved a lot since he started working with us, and has made his mark, from his sports work, to his documentaries, and producing the award-winning show Bladhaire, to mention just a few.

“He has a very clear understanding of the role of RTÉ Raidió na Gaeltachta, and our obligation and commitment to the Gaeltacht and Irish-language communities, and I think that this will be strongly reflected in his work.  I wish him all the best in his new role.”

Damien Ó Dónaill will begin in his new role next week, succeeding Edel Ní Chuireáin, who retires from the position on Friday after 38 years of service.