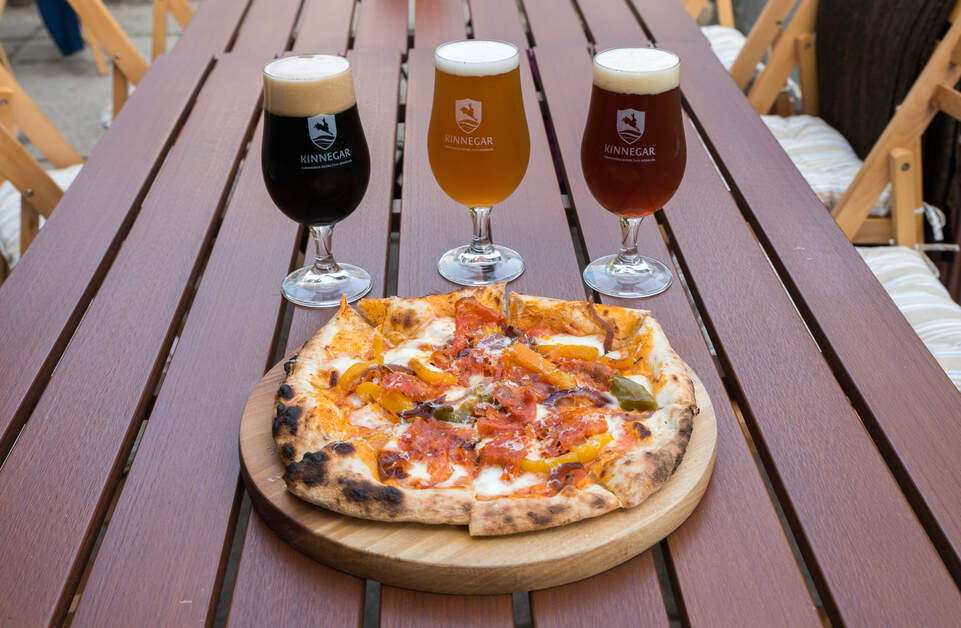 Donegal enjoyed a bumper August of staycation spending, according to new data from Bank of Ireland.

Many local hospitality businesses saw a spending surge last month, with a 32% rise in accommodation spending recorded in Donegal.

The warm weather was a factor in attracting people to popular tourist hotspots. Donegal, Clare, Waterford and Kerry all got a boost during the end of summer heatwave.

Bank of Ireland say their debit and credit card transactions in August rose dramatically in certain sectors of the economy, particularly the hospitality sector as indoor dining and drinking finally became an option for those with vaccine passports.

Spending on car rentals rose by 34% in August, as people criss-crossed the county to avail of leisure and activity options that had been closed off for so long.

Data shows that many people were still keen to take off to foreign climbs during the period in question, as airline spending rose by 47%. Portugal, Spain and Italy were among the top spots for holidays abroad.

Commenting on the August spending patterns, John O’Beirne, Director of Business Banking at Bank of Ireland said: “The further opening up of the hospitality sector at the end of July was a very welcome development for businesses across Ireland, and also their customers who hadn’t had a meal or a drink inside an establishment for a considerable period of time. It’s a positive indicator for the domestic hospitality industry that once they were able to open their doors vaccinated customers were keen to walk back through them. Domestic travel spend also surged in August, with spending patterns showing that locations like Clare, Donegal, Kerry and Waterford continue to maintain their strong appeal.

“As the restrictions loosen further and we look forward to a full return to normality in the near-term it will be interesting to see what the spending data produces over the coming months. For August it was no surprise to see education spending surge ahead of the new academic year. As consumers gear up to return to workplaces, and with public transport now back to full occupancy levels, spending may be increasingly varied over the coming months.”