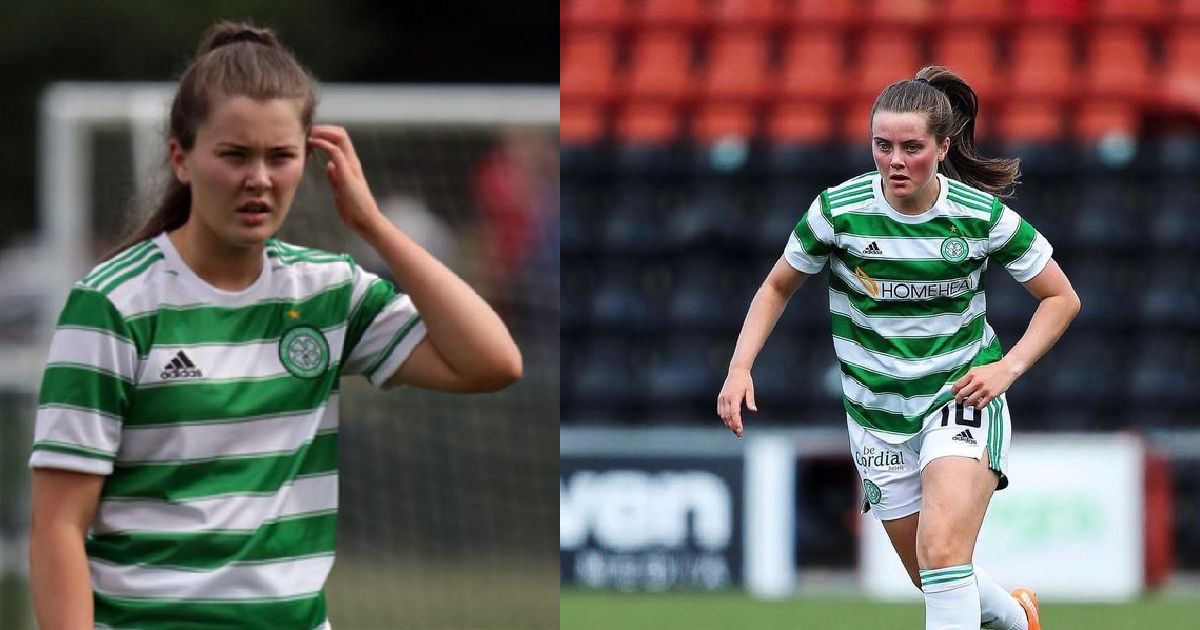 Hoops and dreams: Cate Toland joins her sister Tyler in playing for Celtic

The young centre-back has joined Celtic’s Under-19s with her older sister having moved to the Hoops’ senior ranks in July.

Cate, a centre-back, had played with Sion Swifts Under-19s and was also a feature in the senior squad at Sion before her departure.

She has now teamed up with her sister in signing for Celtic.

Celtic’s Under-19s play in the National Performance League west division. They are top of the League with two wins from two.

After an opening day 4-2 win over Glasgow City at Barrowfield, Celtic enjoyed a big 7-0 win away to Hamilton.

Earlier this year, Toland played for Northern Ireland’s Under-19s having been called in by Alfie Wylie.

Tyler Toland and the Celtic senior women team are back in SWPL action this Sunday when they face Aberdeen.

The midfielder signed with Celtic in July having spent last season on loan to Glasgow City from Manchester City.