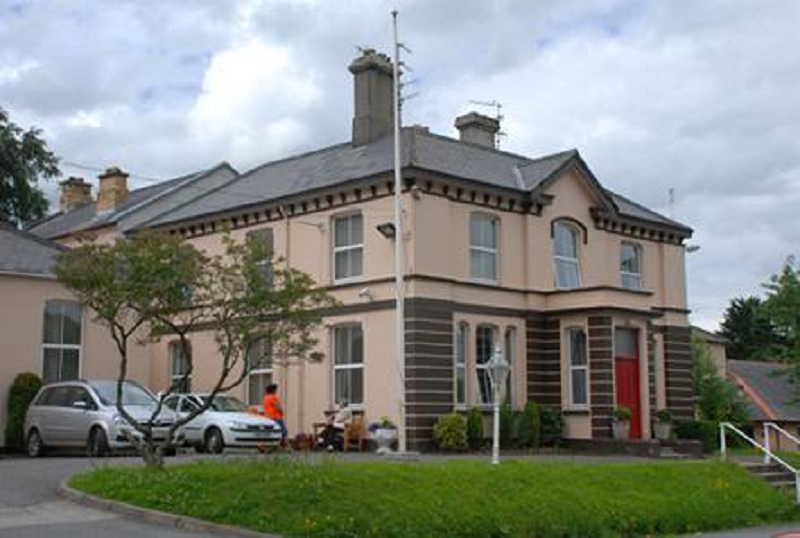 CONCERNS have been raised over the poor living conditions for residents at the Lifford Community Hospital.

A HIQA inspection has highlighted some defects to the building which they say is significantly impacting residents.

There were ten residents on the date of inspection in July of this year.

The report found that the provider had failed to carry out essential works to repair the the building, which were highlighted on foot of a previous inspection two years ago.

“As a result water damage from the leaking roof had caused extensive damage to the structure of the building including internal ceilings and walls in a number of resident areas,” the report states.

“As a result the well-being and safety of the residents were significantly impacted by the very poor condition of the premises in which they were accommodated.” 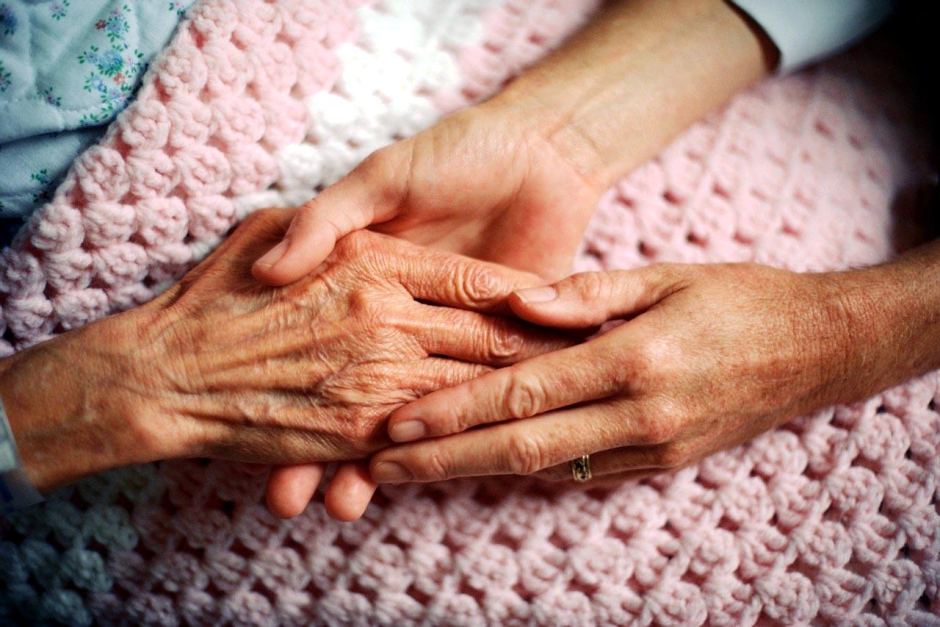 One bedroom was found to be ‘in a very poor state of repair’.

The report said: “Decoration and was a dark and depressing environment for the resident with no pictures or items of interest around the walls. There was a large area of one wall damaged with plaster peeling off the wall. In addition the ceiling was damaged in a number of places with water marks clearly visible.

“The window blinds in this room were also damaged and inspectors were told they were due to be replaced but that there was no date for this to happen.

There were two communal bath/shower rooms on the female unit however there was only one shower for nine residents on the male unit.

In addition the shower room on the female unit was being used to store commodes as there was not  sufficient storage space in the designated centre for these items. 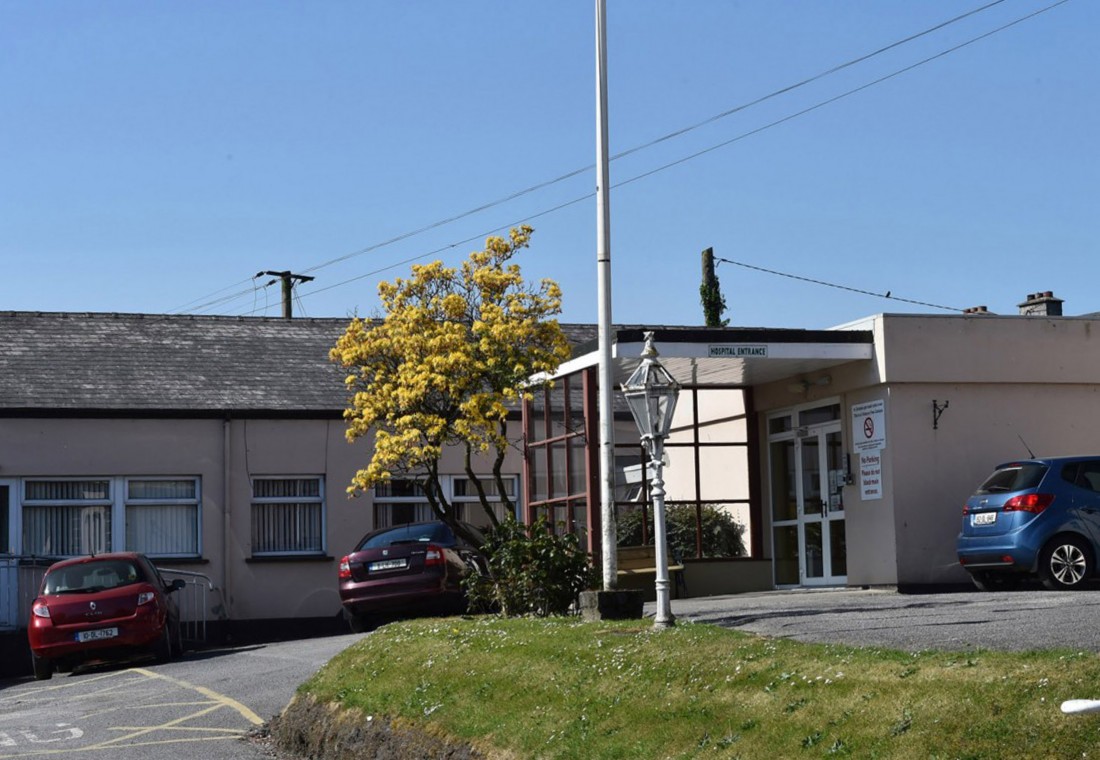 During the walk about the inspectors viewed the hairdresser room and the adjacent linen and storage areas. This part of the building had a strong smell of damp and was not sufficiently ventilated.

The report said: “There was obvious water damage to the ceilings and walls in the linen store and in the adjacent equipment store which was no longer in use.

“Inspectors were informed that this store room had been recently condemned by the local public health team following an audit of the premises which found that there was black mould present on the walls.

“The smell of damp in this area was overwhelming and the area was not an appropriate space for storage of equipment or linen.

The visitor’s room towards the front of the building was in a very poor state of repair with extensive water damage to both the ceilings and walls.

The damaged plaster on the walls had been painted but not repaired. There was a smell of damp in this room and it was not adequately ventilated.

In spite of the poor state of the room it had recently been re-purposed as an additional staff rest room to facilitate social distancing during breaks.

In spite of the concerning conditions, the report found that residents were positive about the care being received and about the staff caring for them.