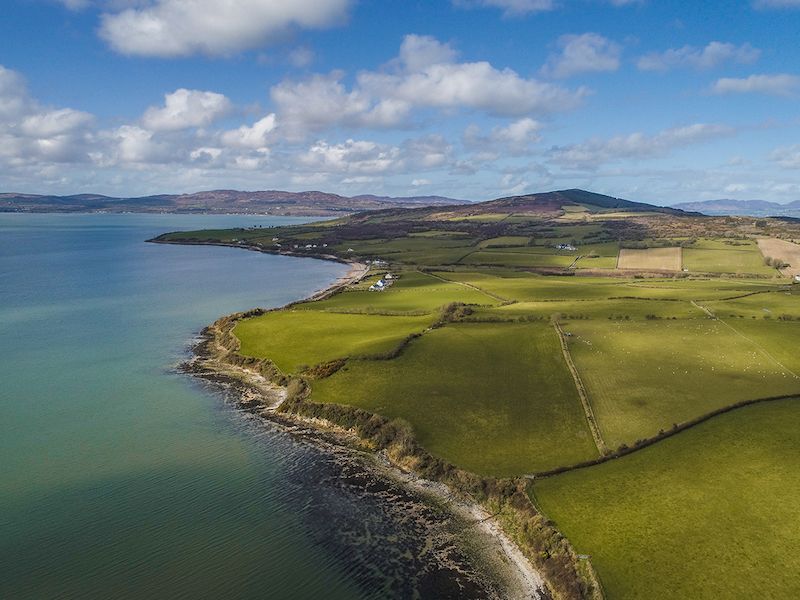 Concern over slurry dump into Lough Swilly at Inch

A Donegal county councillor is to contact the Chief Environmental Officer over concerns of a large amount of slurry being dumped into Lough Swilly.

Councillor Crossan said he was contacted by a concerned member of the public about the dumping.

He said “It is extremely concerning that a large amount of slurry appears to have been dumped into Lough Swilly at the Farland Bank Causeway at Inch .

“These images have been sent to me by a concerned member of the public who witnessed this while out walking yesterday .

“I will be contacting the chief Environmental Officer as a matter of urgency to have this investigated .

“Other images of materials being illegally removed from the foreshore have also been sent probably in contravention of the Foreshore Act.”