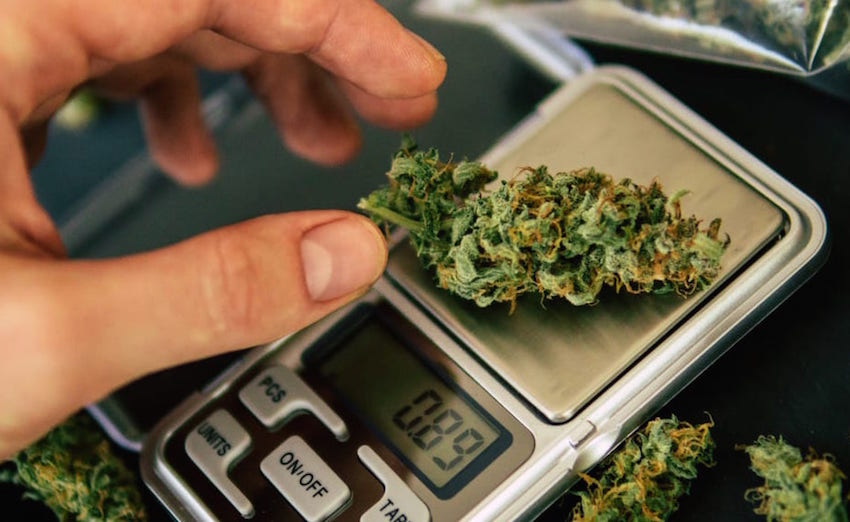 Drugs are a rampant problem in Donegal and right across the country, a local garda has said.

Garda Grainne Doherty made the comments today in an appeal to the public for information on drug crime.

“Seizures such as this are great but are we are well aware it is only the tip of the iceberg,” said Gda Doherty.

“We rely hugely on the support of the public, if they have any information, however small that information is, to pass it on to us and then we can act on it.”

The public is being urged to report any information they may have regarding drug dealing within their communities in Donegal to Gardaí: