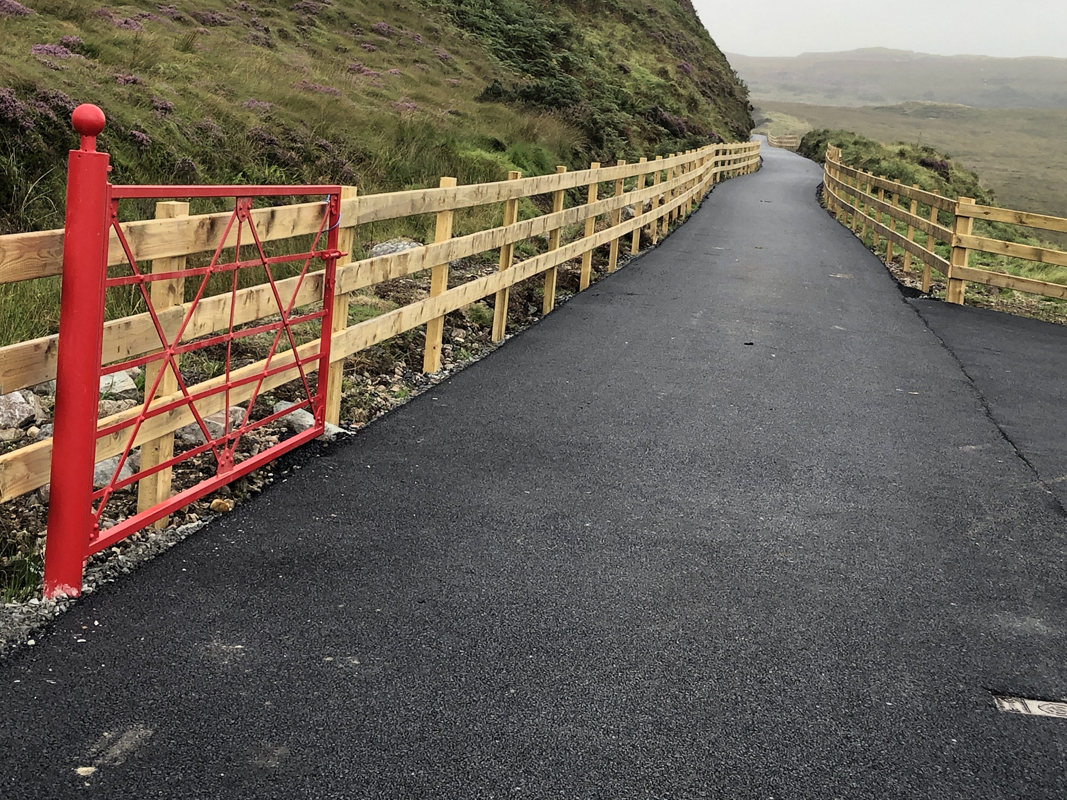 In Pictures: A newly-tarred walk/cycle to enjoy in Donegal

If you’re planning a scenic walk/cycle in Donegal soon, make sure to put the Burtonport Railway Walk on your list.

The trail has been upgraded with a tarred surface, making it much safer and more accessible to all.

The 2km stretch was tarred by Donegal County Council in recent days. The works have been warmly welcomed by the local community. 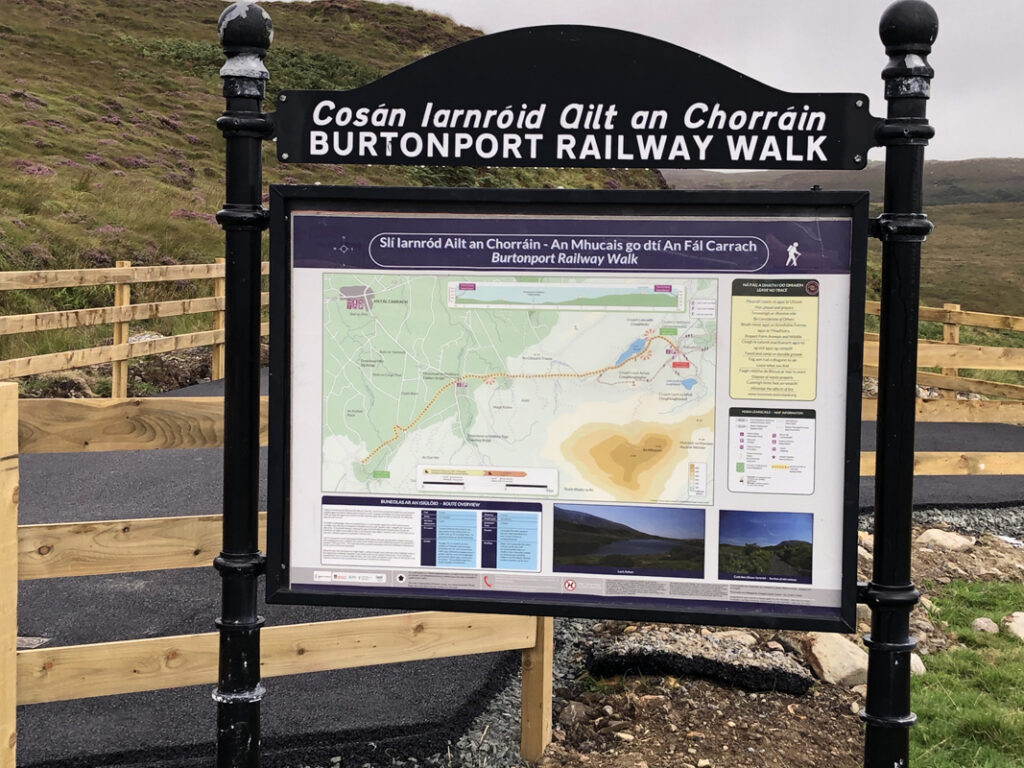 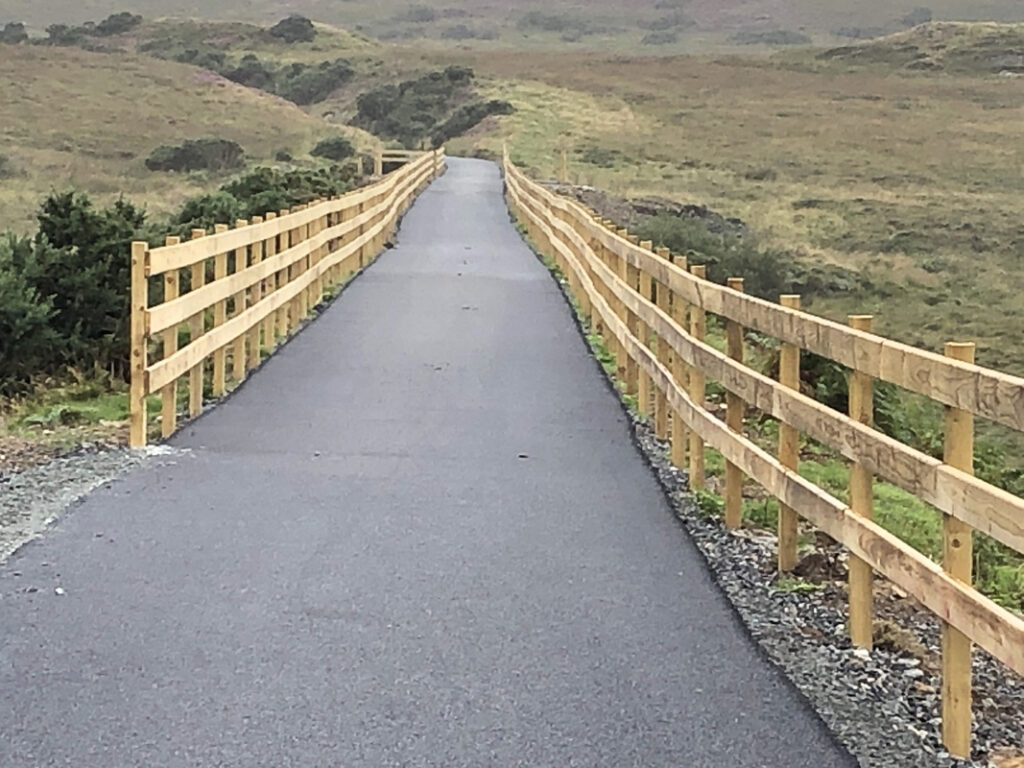 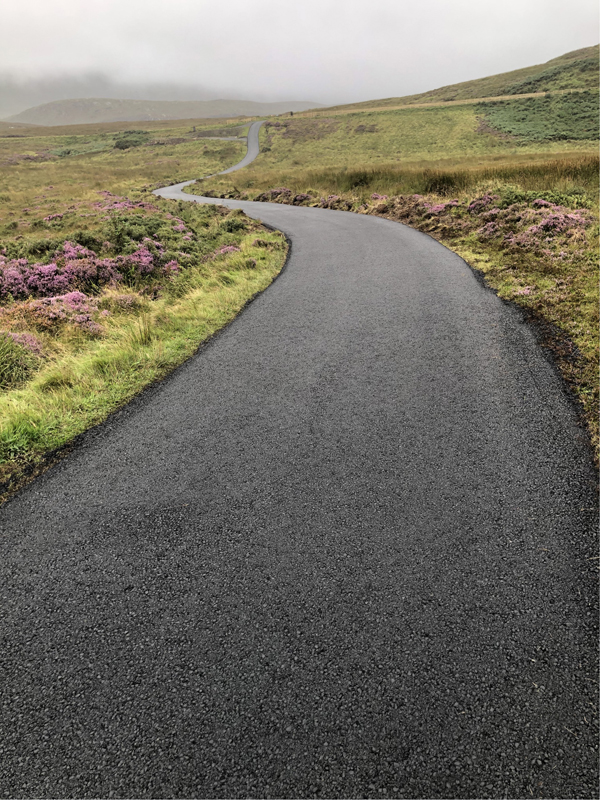 Councillor Michael Mc Clafferty has paid tribute to all those involved over the years fighting for this to come to pass from community groups to local activists.

“Thanks to Donegal County Council for securing funding for this project at this time as it nears completion,” Cllr Mc Clafferty said.

“Well done to the Council who tarred a stretch of the road towards Muckish in recent days and likewise to both contractors who were working on the railway as works are near completion. Thank yous all. It’s a credit to yous.” 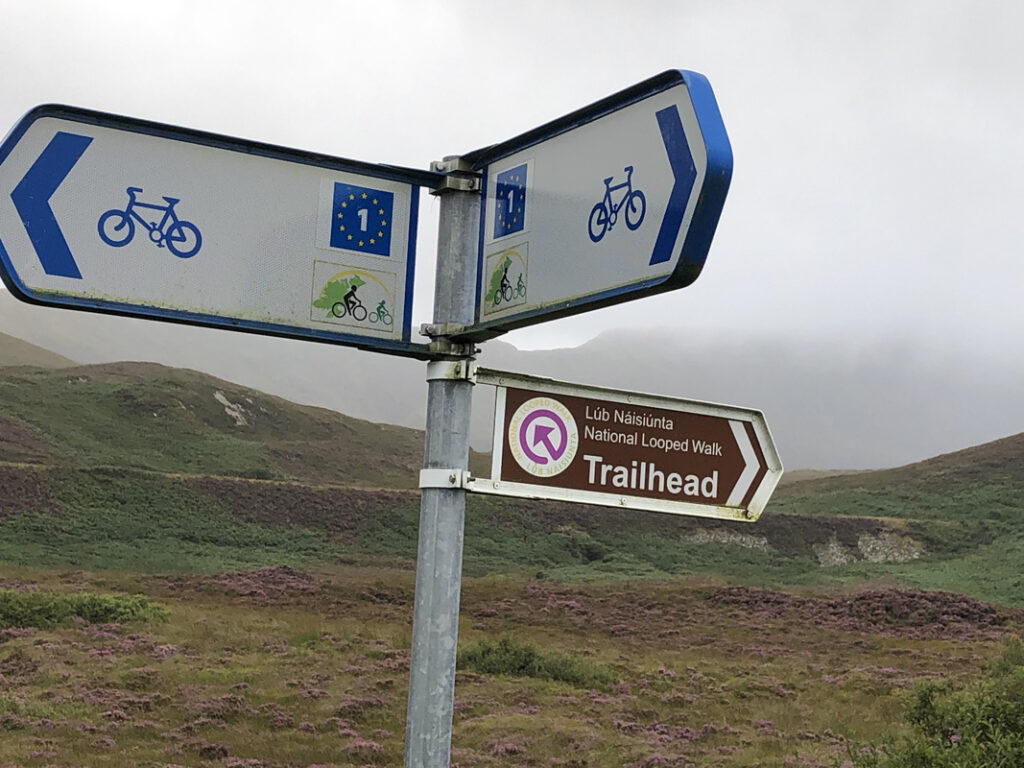 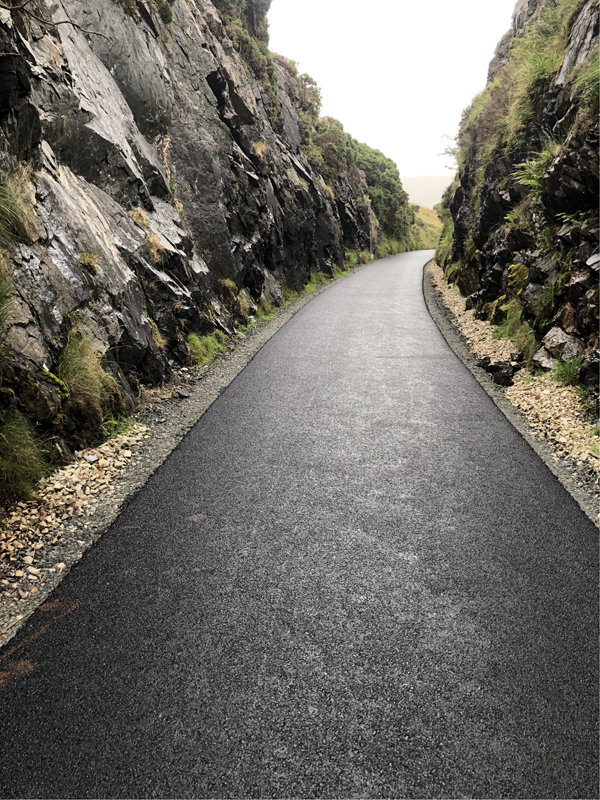 The total Burtonport Railway Walk extends from Burtonport to Meenbanad and is approx 6.5 miles / 10.46 km return. This week’s works are the first phase of plans to upgrade 7km of the route as part of the proposed Burtonport to Letterkenny Greenway

For details on the walk, visit:  https://www.sportireland.ie/outdoors/walking/trails/sli-iarnrod-ailt-an-chorrain-an-mhucais-go-dti-an-fal-carrach-burtonport

In Pictures: A newly-tarred walk/cycle to enjoy in Donegal was last modified: September 7th, 2021 by Rachel McLaughlin
FacebookTweetLinkedInPrint