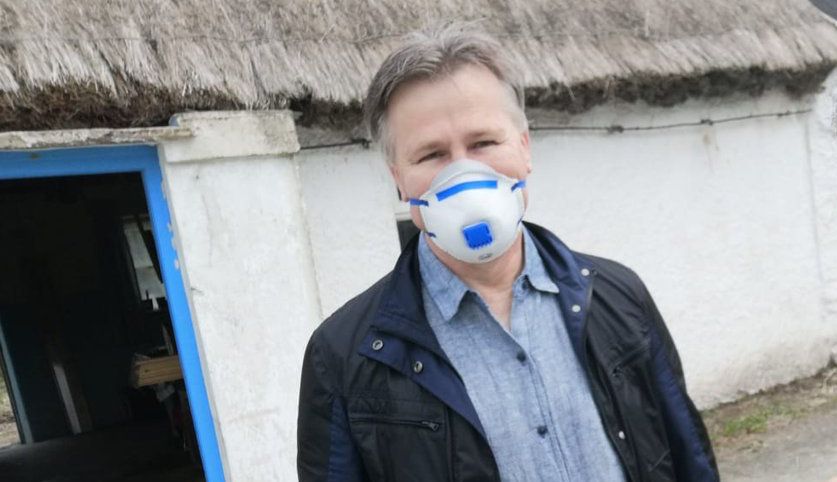 Do you know of a person or group who have worked tirelessly to protect and promote heritage in your area?

If you do, then The Heritage Council wants to hear from you. The public are invited to nominate who they feel deserves the ‘Heritage Hero’ award by completing the short nomination form on the Heritage Council website at www.heritagecouncil.ie before 12 noon on Monday, September 20.

“Last year, The Heritage Council acknowledged Christy Cunniffe who had recently retired as the archaeological field monument advisor for County Galway.  Mr. Cunniffe was recognised as a ‘Heritage Hero’ for his efforts throughout his 30 years of involvement in heritage, in engaging with local communities and heritage groups, and sharing his own knowledge and enthusiasm with those around him.

“Heritage Heroes are special people who have made a significant contribution to maintaining and promoting our heritage: it may be natural heritage, built heritage or our intangible heritage.”

The heritage hero award is part of the National Heritage Awards, which takes place annually to celebrate the outstanding heritage projects and events. National Heritage Week 2021 took place from August 14 to August 22, and comprised a mix of on-line, in-person and community activities and projects.

* The ‘Heritage of Education’ Award was won by Rathmullan & District Local History Society for their project entitled ‘Rathmullan goes back to School for Heritage Week’; and.

* The ‘Re-Learning Skills from Our Heritage’ Award was won by Johnny Shiels from Glenswilly, a third-generation wheelwright and his project involved the restoration of a rare, old Donegal flax / wool spinning wheel.

County Donegal has over 250 known heritage groups and one of the highest participation rates in heritage in the country so be sure to nominate your Heritage Hero on the Heritage Council website at www.heritagecouncil.ie before Monday, September 20.