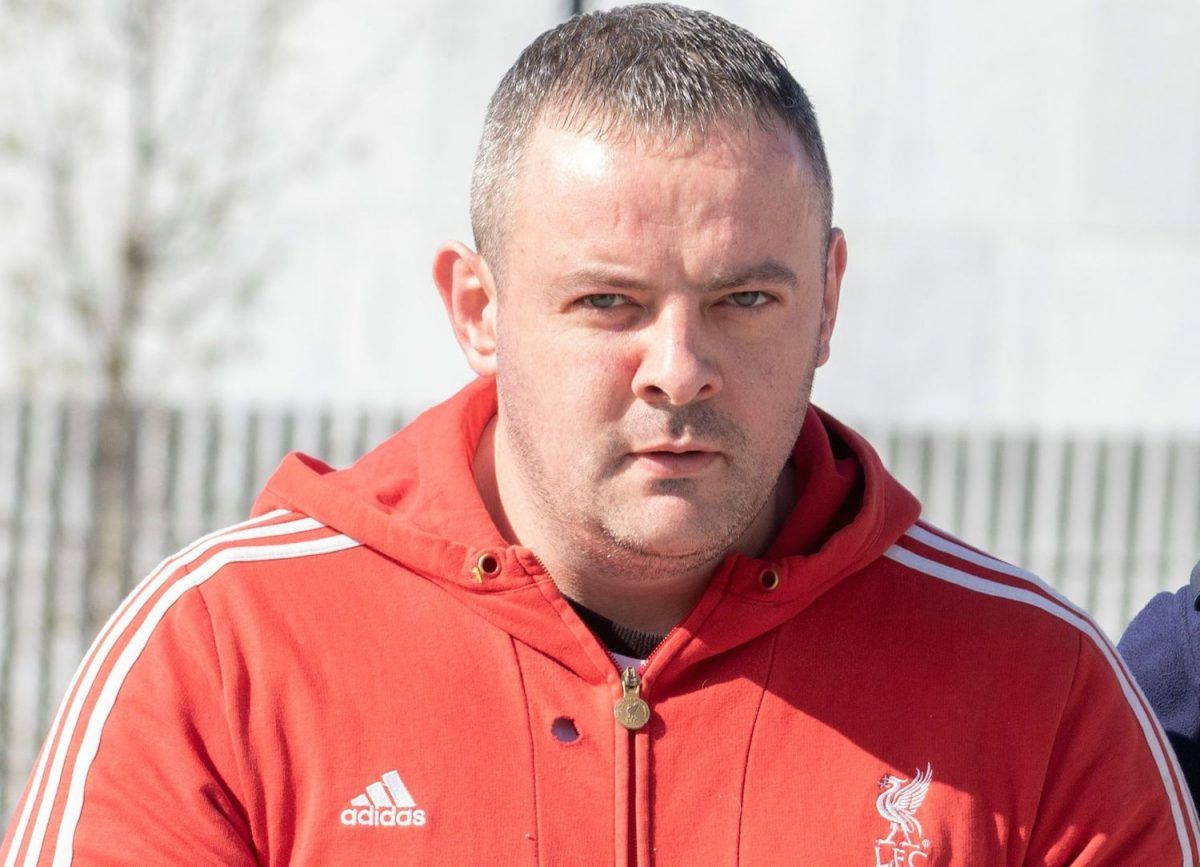 A DEFENDANT accused of kicking a man as he lay on the ground claims he acted in self-defence, the High Court was told on Monday.

Martin McDermott, 35, allegedly carried out an attack in Derry which left the victim with a suspected fractured eye socket.

Prosecutors said he was arrested after violence flared on the Abercorn Road in the early hours of August 29.

“A male was kicking another male on the ground,” Crown lawyer Mark Conlon submitted.

The alleged assailant was shouting and swearing as two women tried to restrain him.

Police called to the scene were forced to use CS spray and handcuffs due to McDermott’s level of aggression, it was contended.

Mr Conlon disclosed that the injured party was taken to Altnagelvin Hospital for treatment to a suspected fracture to his eye socket.

Opposing McDermott’s application for bail, the barrister argued that he could either flee or target the complainant again.

But according to defence lawyers, the alleged victim discharged himself from hospital and has made no statement of complaint.

Barrister Sean Doherty said: “He’s made it clear that he’s not cooperating with police.”

Judge Stephen Fowler QC was told a number of people were present on the Abercorn Road at the time.

“The defendant was spoken to and made the case that he acted in self-defence, having been attacked by two men,” Mr Doherty said.

He added that McDermott’s mother is willing to lodge her life’s savings to secure his release.

Adjourning the application, however, Judge Fowler requested more information available in the Republic of Ireland about the accused.