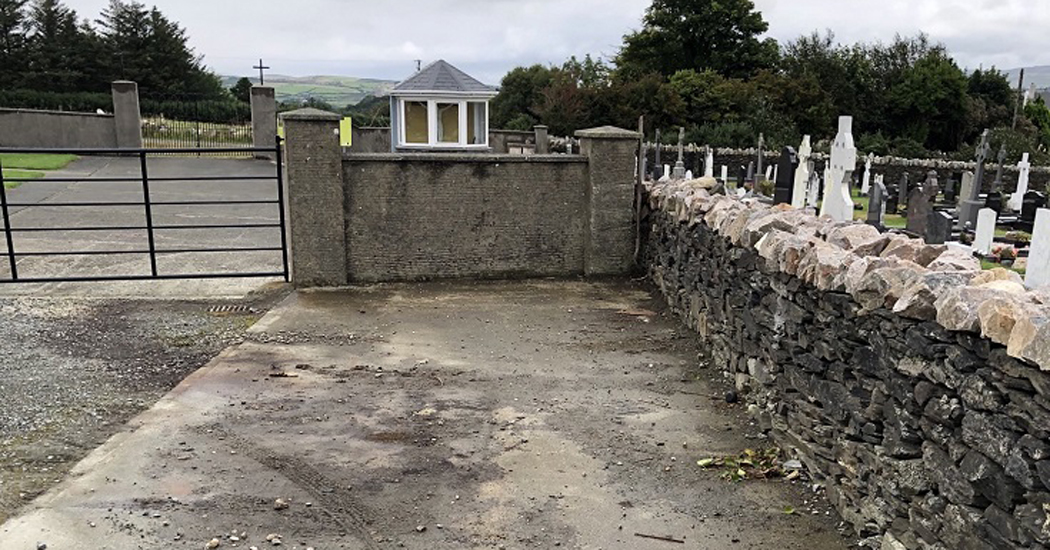 A local graveyard skip has had to be removed due to illegal dumping.

The facility, located at Falcarragh Graveyard, has seen excess dumping of private waste in recent times.

The issue has become so bad that the skip has been taken away permanently.

Local Councillor Michael McClafferty has called on people responsible to be aware of the seriousness of dumping.

Elsewhere, Cllr McClafferty said that three packs of household waste were dumped near the Falcarragh/Dunfanaghy water supply. This particular area is marked with signage asking people to avoid pollution.

“It’s beyond serious at this stage,” said Cllr McClafferty. 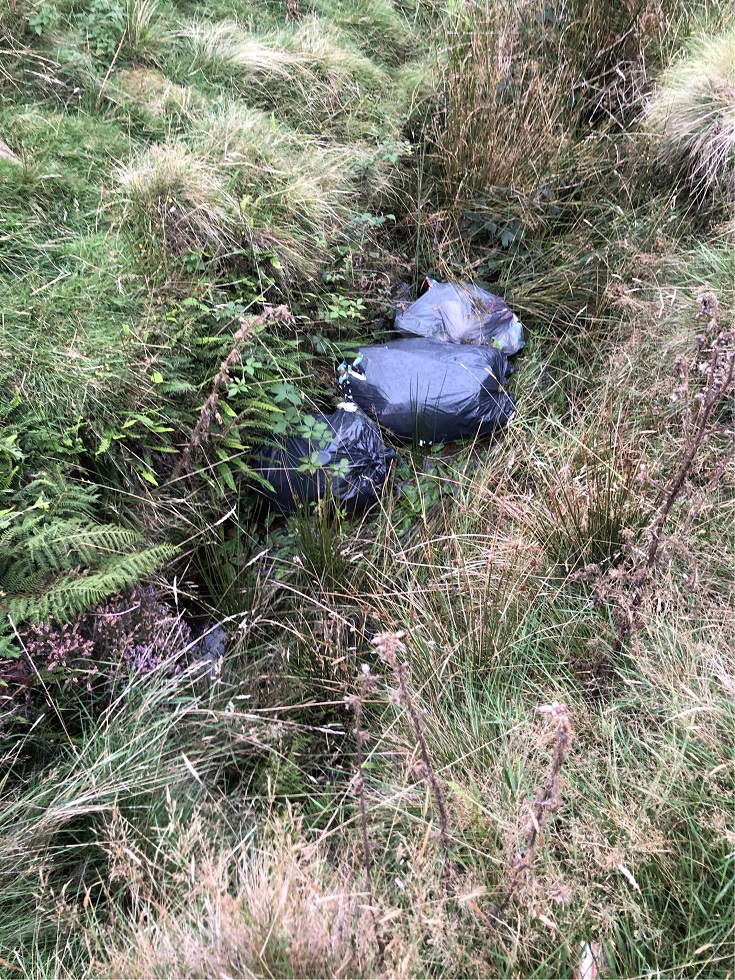 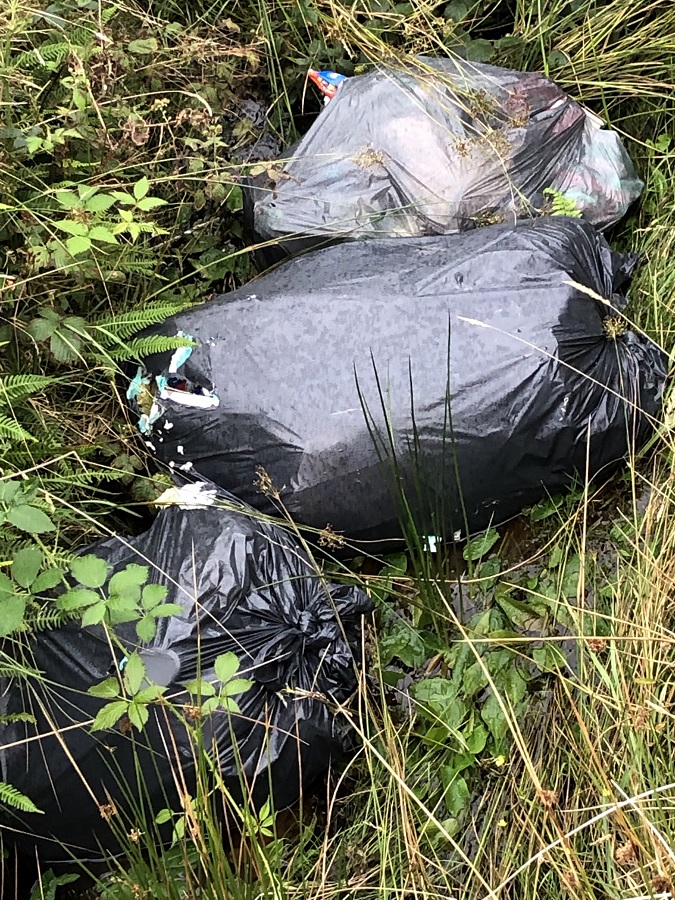 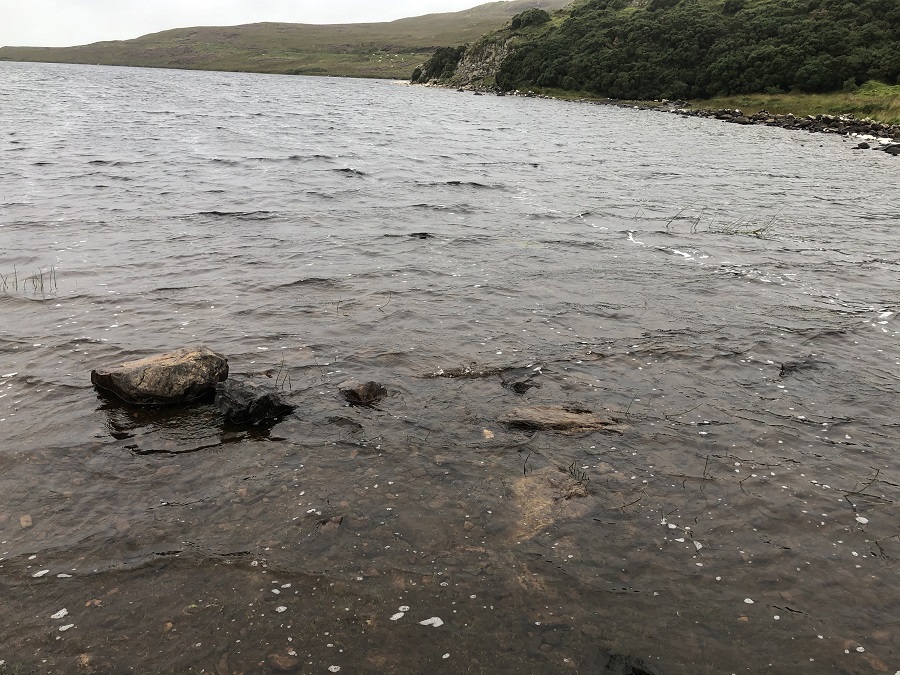