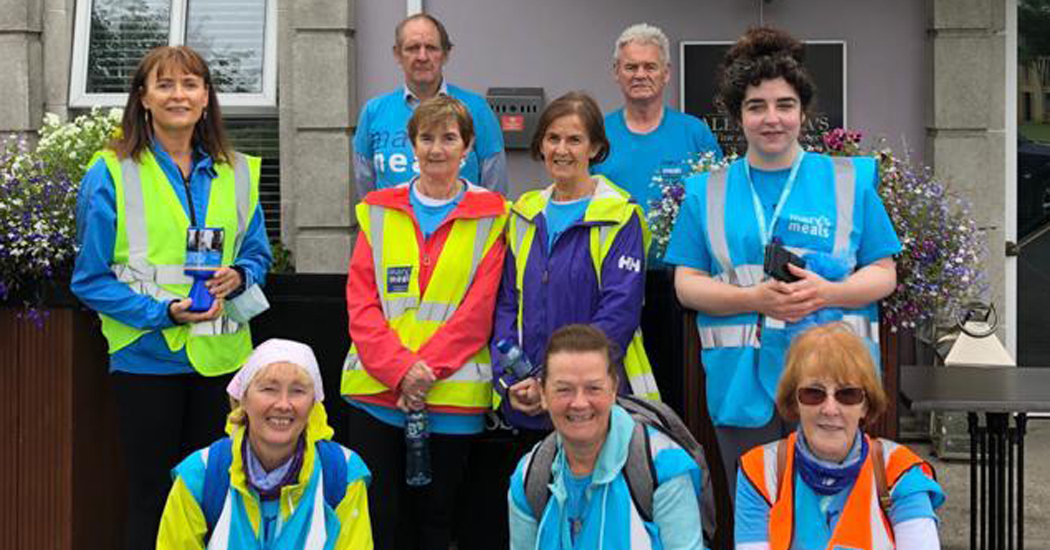 An ambitious new fundraiser is underway in County Donegal to build on a landmark achievement by an international school feeding charity.

Mary’s Meals, which has strong levels of support in Donegal, now serves over two million children in 19 of the world’s poorest countries every day.

Mary’s Meals Ireland are celebrating this amazing achievement by asking Irish supporters to raise enough funds to feed the entire 2 million children for a day. It costs just 9c on average to feed a child a nutritious school meal, in some of the poorest communities in the world. This amounts to just €18.30 for an entire school year!

The Donegal branch is spearheaded by Fr Eamonn Kelly, who is also chairman of the Mary’s Meals Ireland board of directors, and describes the joy of everyone involved as contagious. “It’s simple,” he said, “we don’t just want your two cents worth – we want your nine cents! If every person in Donegal gave just nine cents, we could provide a nutritious school meal for 159, 152 children!” 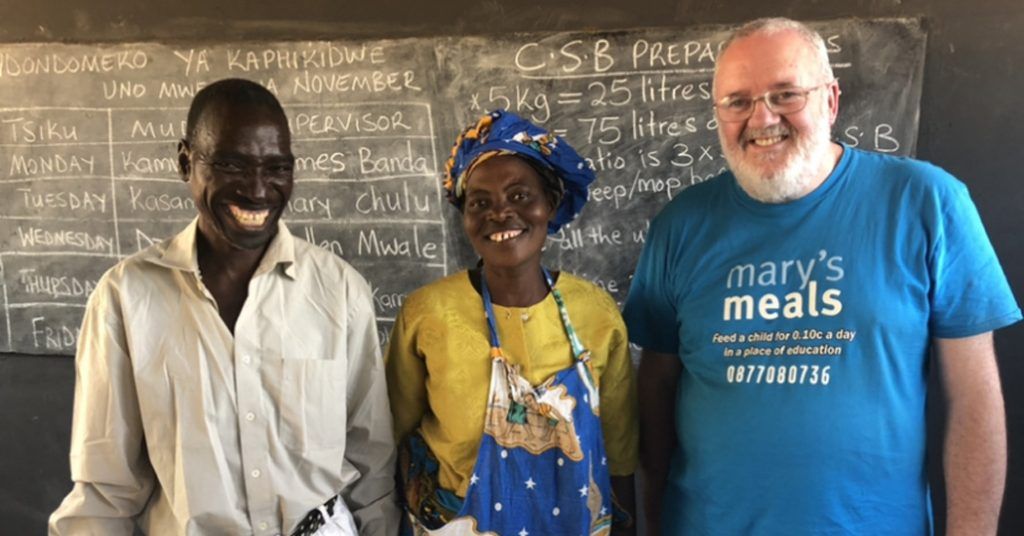 The campaign runs from the 8th of September to the 31st October 2021. Full details can be found on their website www.marysmeals.ie.

There are many ways to get involved; from sponsored walks to scrap metal collections, and everything in between, the ingenious supporters of Mary’s Meals have come up with hundreds of ways to get to this extraordinary milestone. With such a small amount having such a large impact, it is a great cause for schools, families and businesses to get behind.

The charity had humble beginnings to say the least: a one-off good deed from a shed in the Highlands of Scotland eventually led to a small school feeding programme in Malawi, aiming to bring vital meals to around 200 children. Now more than 30% of the primary school population of Malawi enjoys the nutritious meals, served in schools by local volunteers to help the next generation build a brighter future. 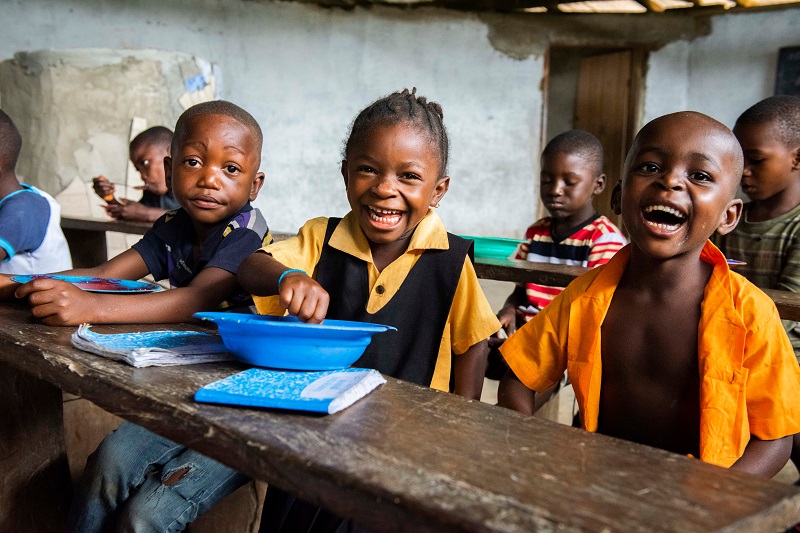 Magnus MacFarlane-Barrow, founder and CEO of Mary’s Meals, said: “Today we celebrate an amazing moment in the Mary’s Meals story. Today, two million children ate Mary’s Meals in a place of education. When we set out on this path, nearly 30 years ago, we were overwhelmed by people’s goodness in donating – and that’s been the story ever since. I thank you with all my heart on behalf of each of those children”.

Mary’s Meals not only feeds huge numbers of children attending government-run schools in Africa, but also brings daily meals to children finding hope in non-formal education centres in India; the sons and daughters of vulnerable migrant workers in Thailand; young people engaging in education while awaiting trial in prisons in Niger and Madagascar; children affected by the ongoing conflict in Syria – through feeding programmes in Aleppo and neighbouring Lebanon; and many thousands of young learners in Haiti, which has been plagued by years of political unrest and damage from natural disasters.

To find out more about the work of Mary’s Meals and how to get involved visit www.marysmeals.ie.