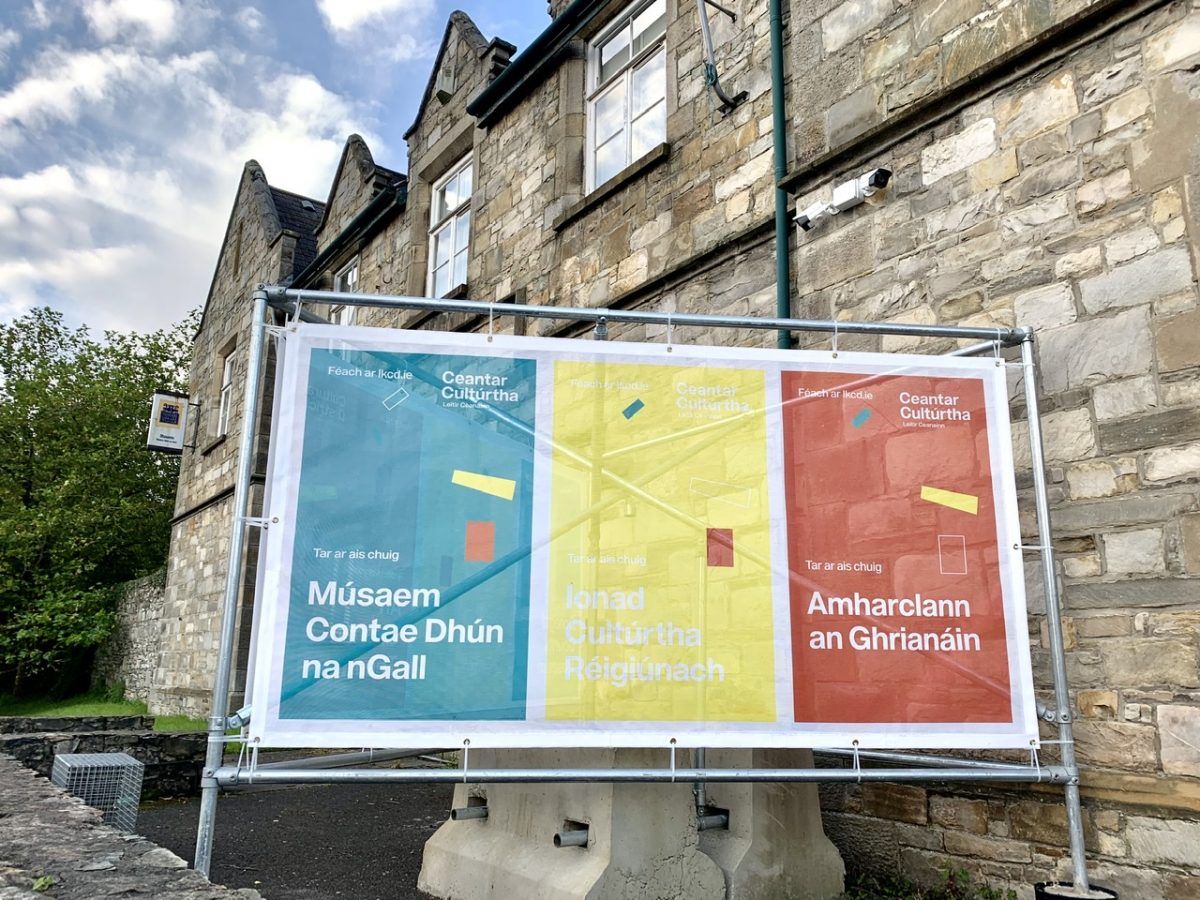 IN association with the Colmcille 1500 celebrations, Donegal County Museum is opening a major exhibition, ‘Colmcille – Man and Myths’, on Friday 17th September,  which will take visitors on a journey of discovery through Colmcille’s life in Donegal and Derry.

St Colmcille is one of the most important figures in early Christianity. He is one of the three patron saints of Ireland and his life is the subject of folklore and legends.  Colmcille spread Christianity not only through Ireland but also Scotland, England and parts of Europe too.

Curator, Judith McCarthy said: “Colmcille is an important figure who left behind a huge cultural, historical and religious inheritance and it is important that he is commemorated in the County of his birth.”

This exhibition which opens to the public on Saturday 18th September at 1 o’clock in the County Museum, will try to separate the man from the myth. It will guide the visitor through the life of Colmcille and features some family friendly elements so that visitors both young and old can explore the stories associated with Colmcille. 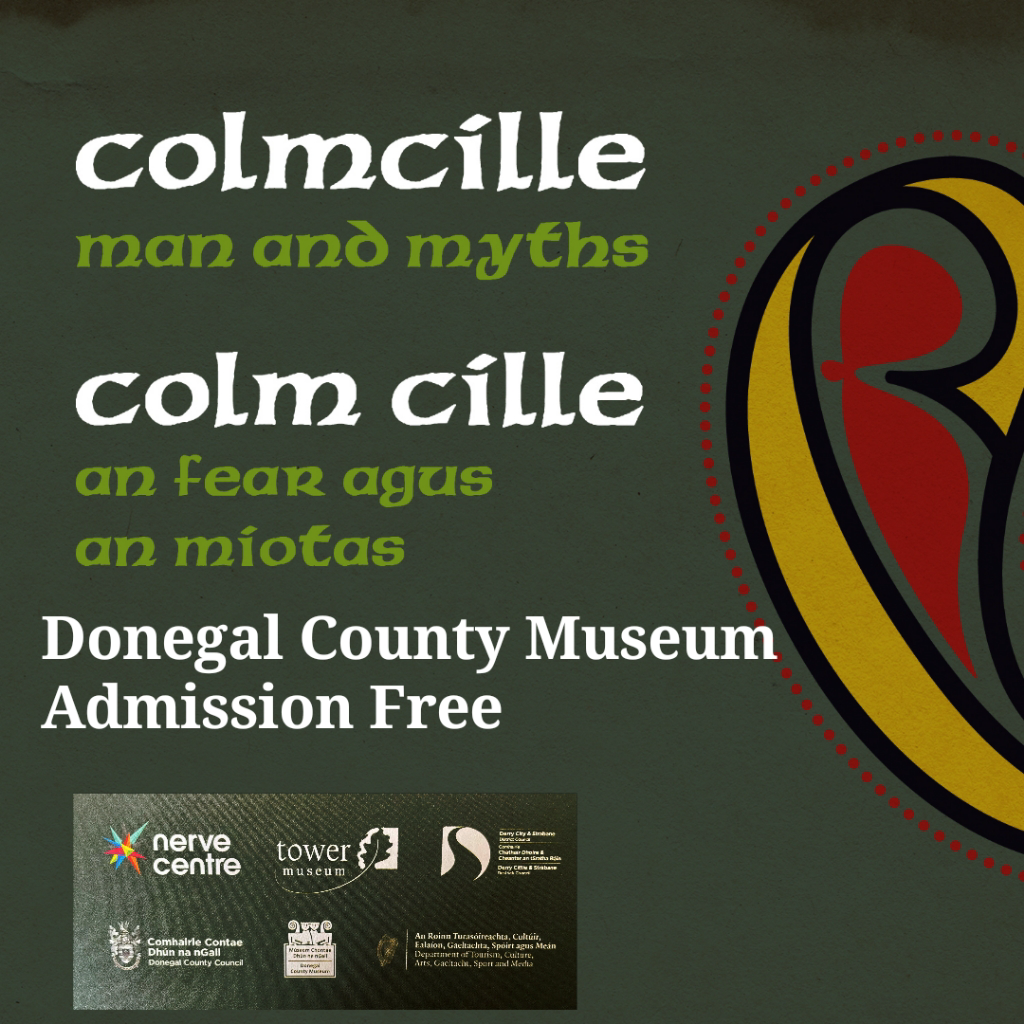 The exhibition is a joint project between Donegal County Council and Derry City & Strabane District Council and was supported by the Department of Tourism, Culture, Arts, Gaeltacht, Sport and Media.

The exhibition will run to until early 2022.

Admission is free but groups are required to book.