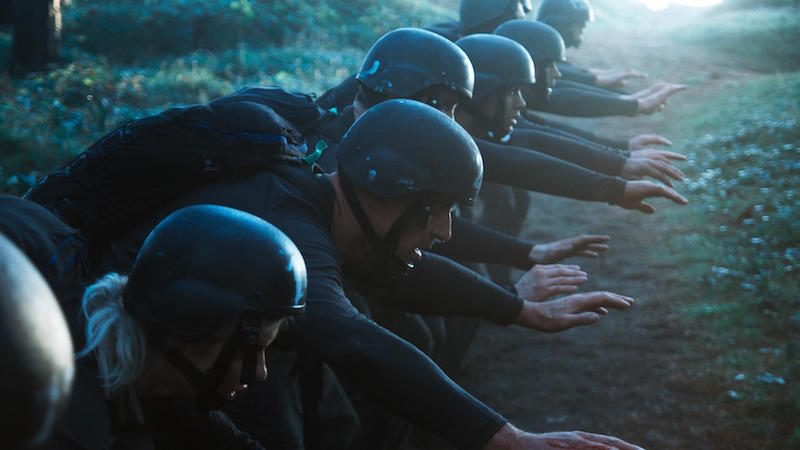 Eamon gets ‘chopped’ down on RTE’s Ultimate Hell Week

A fear of helicopters and not being able to swim proved to be former Donegal star Eamon McGee’s undoing on RTE’s Ultimate Hell Week – The Professionals.

The Gaoth Dobhair man was one of 18 celebrities to sign up for the show to raise money for a variety of worthy causes. 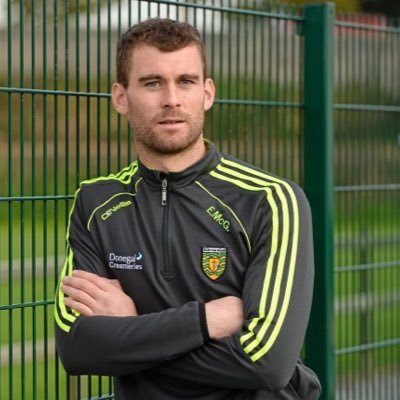 But unfortunately Eamon came up against two of his biggest fears helicopters and water.

Despite going up in the helicopter, the All-Ireland winner couldn’t bring himself to jump from the chopper into the sea.

A gutted Eamon expressed his disappointment on the show that he could not go further.

Hats off to Eamon for giving it a rattle.