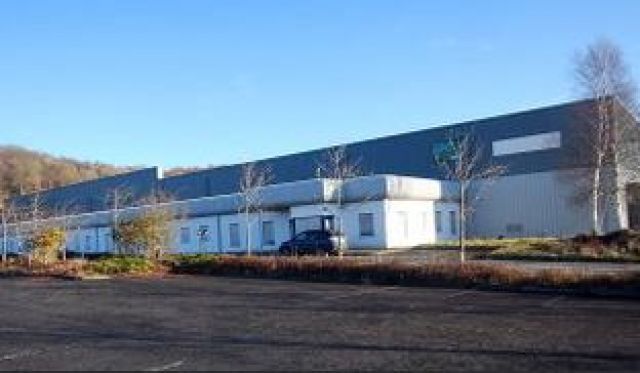 A skeleton staff of workers from E&I engineering is already on site at the company’s new plant in Letterkenny, Donegal Daily has learned.

Local reports this morning say the company is planning a move to the old Unifi plant in the town.

The company, which has its headquarters in Burnfoot, was yesterday sold for almost $2 Billion to the American giant Vertiv.

However, it is understood the company is still pressing ahead with plans for a new facility in Letterkenny which will employ more than 100 workers when up and running fully.

The company is remaining tight-lipped about the move.

However, it is understood that a number of workers have been on site for the past month preparing the site.