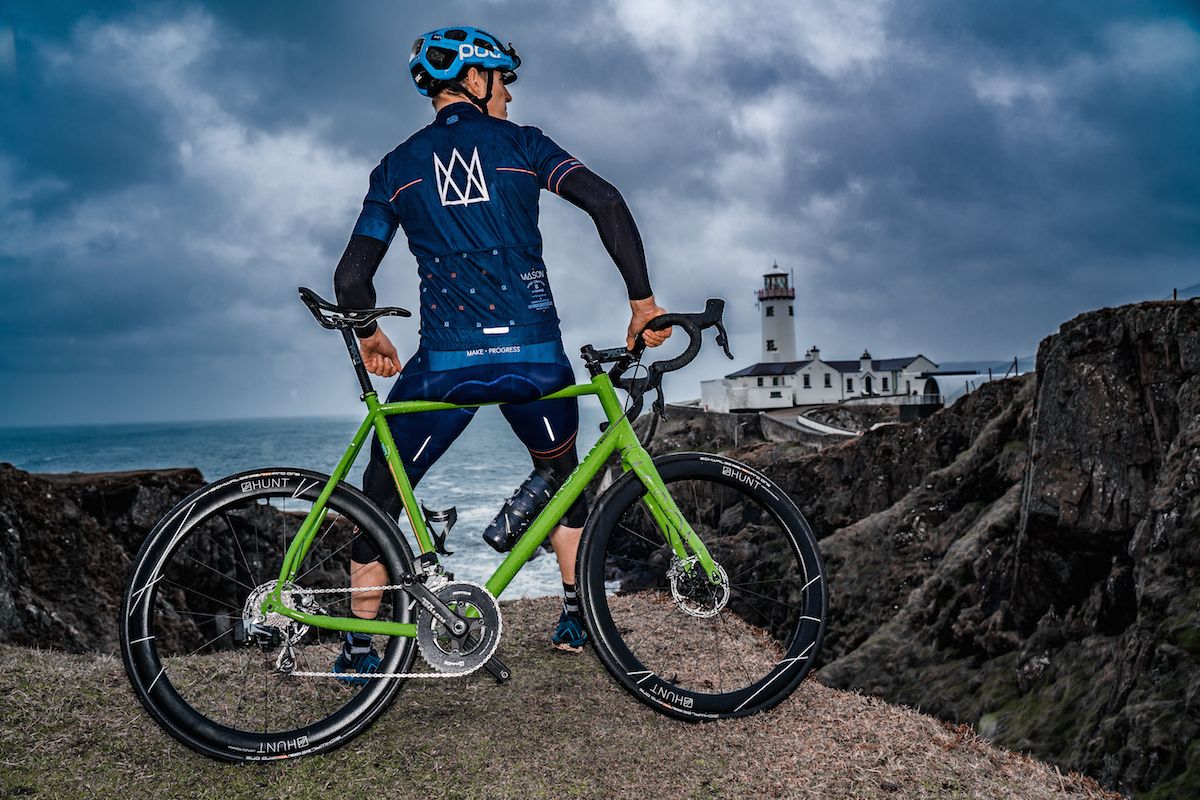 Need a reason to get on your bike and see beautiful Donegal?

Members of the Donegal public are invited to join Trail Gazers (a Donegal County Council led EU Project) and Jason Black, as part of National Bike Week on a fun filled 8km short cycle at a very leisurely pace at the beautiful Inch Levels on Saturday, 18th September 2021.

Starting point McGrath’s Carpark at 12 noon) and there is a promise of laughs and smiles and plenty of fresh air.

After the spin, as you enjoy our packed lunch (which will be provided), you can hear Jason present all the incredible benefits physically and mentally of being engaged in the great outdoors in Donegal.

Jason will share some simple to follow get started tips and tricks foods and fueling ideas to make your experience so much fun for you to enjoy with friends and family.

Cycling is a sport enjoyed all over our planet with people hopping on two wheels to get about be it for a fun Sunday ride, a commute to work or an adventure packed bike ride, there are still some things that you might not know about your beloved past-time.

Participants will also be joined by John Meehan, Assistant National Director HSE/Head of the National Office for Suicide Prevention and Bill Vaughan, Mental Health Ireland who will explain why getting outdoors is so important for our minds and bodies, they will have goodie bags to give out to all participants.

You can learn more about Trail Gazers and what it is doing at Inch, and how you can get involved.

Register for this event by clicking here: https://www.eventbrite.ie/e/trailgazers-national-bike-week-2021-spin-and-chat-at-inch-donegal-tickets-170159600947

· There are approximately one billion bikes in the world (about twice as many as cars)
· Every year some 50 million bikes are produced.
· There are almost 400 million bikes in China.
· Air-filled tyres were used on bikes before they were used on motorcars.
· The term “bicycle” first entered into popular usage in France in the 1860s.
· The prototype of the mountain bike was not developed until 1977.
· Twenty bikes can be parked in the same space taken up by one car.
· The bike as we know it today – with two wheels of the same size – looks almost exactly the same as one from 1900.
· Half of all the parts of a typical bike are in the chain.
· The fastest speed ever recorded on a bike was attained by American Olympic Cyclist John Howard, when he reached 152.2 mph in 1985.

Need a reason to get on your bike and see beautiful Donegal? was last modified: September 9th, 2021 by Staff Writer
Facebook0Tweet0LinkedIn0Print0