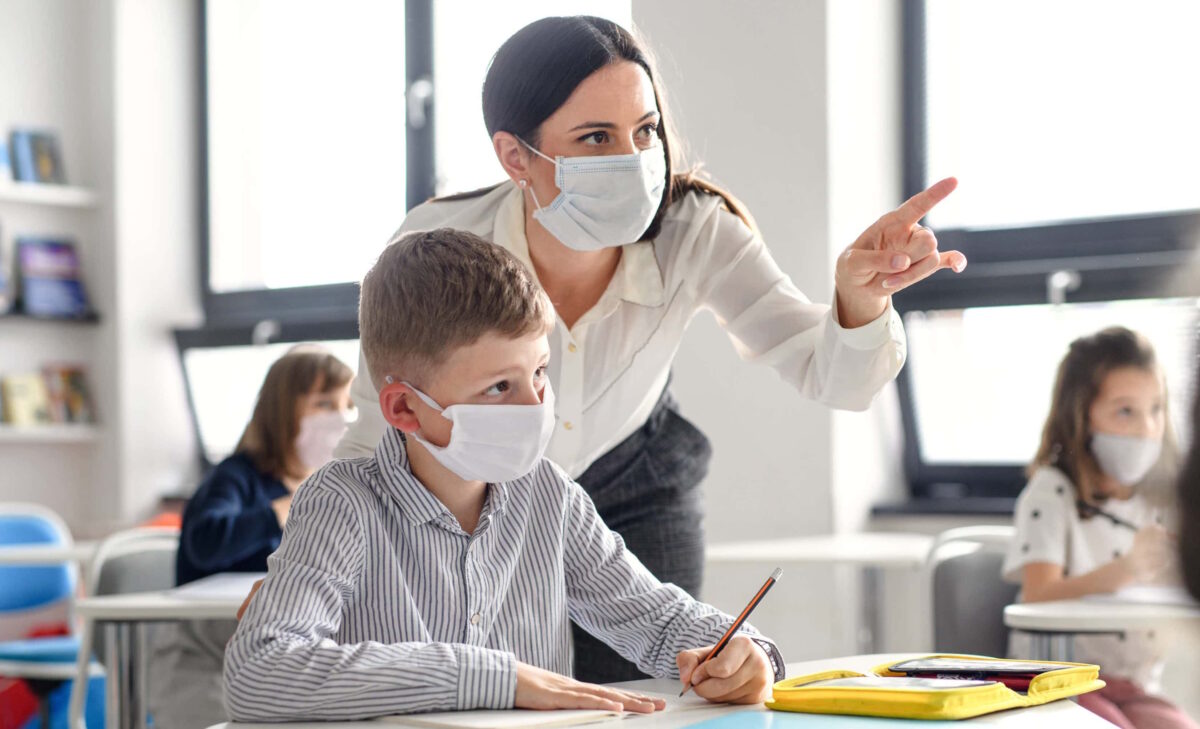 School principals and teachers’ unions have raised serious concerns over parents’ lack of awareness of the expanded list of COVID-19 symptoms.

A lack of knowledge about all symptoms is leading families to send symptomatic children to school, according to representatives of the Irish National Teachers’ Organisation (INTO).

Around 16,000 schoolchildren have been notified as close contacts since schools reopened this September.

INTO says the Department of Education has not done enough to highlight the new symptoms of Covid-19 with parents. T

he matter was raised at a meeting with the Department of Education and public health officials on Wednesday. It was agreed that the Department would amplify their public messaging on symptoms.

School principals have also highlighted concerns regarding the HSE helpline and area supports for public health risk assessments, testing and contract tracing. On foot of union representations, the department has agreed to ramp up staffing for the principals’ helpline to 110 full-time staff and we will keep the issue under daily review.

A spokesperson for the INTO added that “far too many schools still have not received their C02 monitors.”

Union representatives raised their frustration with departmental and public health officials at the slow delivery of CO2 instruments to schools. The department has confirmed that all schools will have received their full complement of monitors by Monday, 20 September.

“INTO urges any school that has not received their monitors by Monday, 20 September to get in touch with the union directly.”