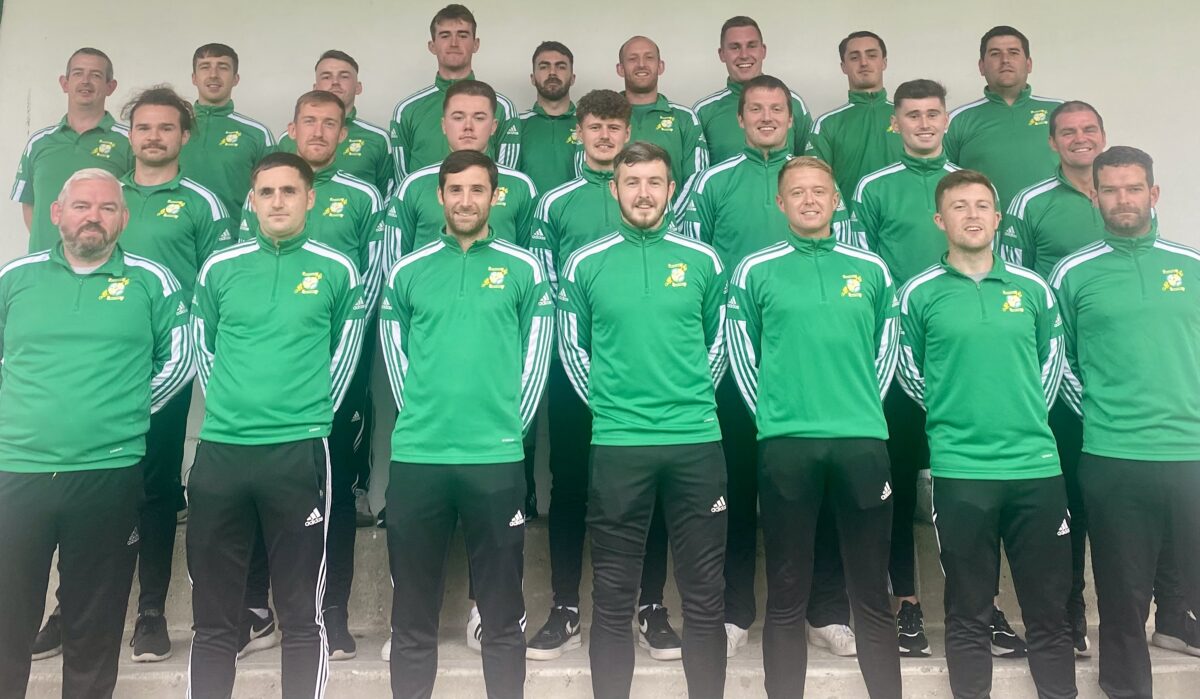 FORMER Finn Harps ace Tony McNamee sank his former club’s under-21s with a double to take Bonagee United into the semi-finals of the USL League Cup on Wednesday night.

McNamee netted a goal in each half to move Jason Gibson’s team, the Cup holders, into the last four.

The Ramelton man, who had been a fans’ favourite at Finn Park, left Harps this summer and has linked up with Bonagee, who also added Gareth Harkin during the summer months.

Five minutes before half-time, McNamee bent a cracking free kick past Patrick McGarvey, off the inside of the post and in.

McNamee doubled the lead on 68 minutes after a good build-up from his side.

While substitute Luke Rudden pulled a goal back for Harps, the visitors couldn’t nail an equaliser.

Micheál Doherty forced a fine save from McGarvey with a 22nd minute free, the Harps stopper getting down well to thwart a stinging effort.

Oisin Cannon, the Bonagee goalkeeper, saved from Conor Black before McGarvey kept out a McNamee header after a teasing cross by former Harps star Michael Funston. 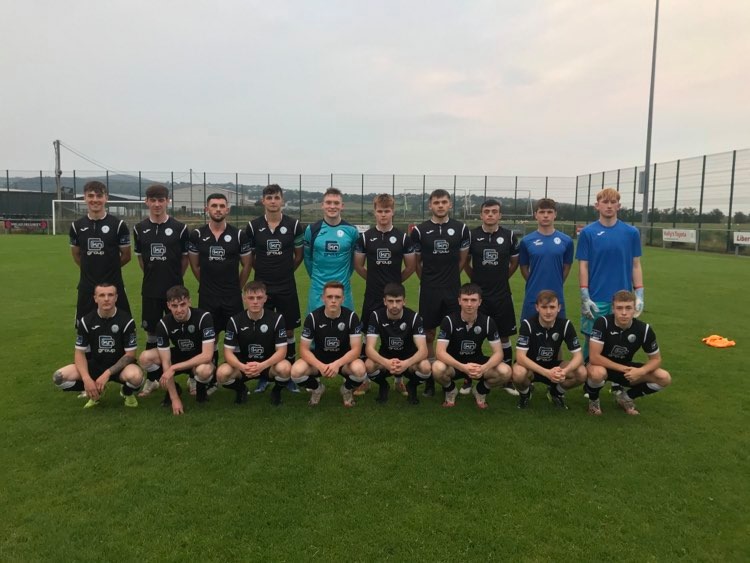 Gareth Harkin and Chris Dillon – the scorer in Bonagee’s opening 1-0 win at Monaghan United – had chances before McNamee broke the stalemate in superb fashion. It was fitting that a big crowd was in attendance for the strike.

Cannon denied Gareth Bradley with another top save early in the second half before McNamee doubled the advantage just after the hour.

Rudden teed up a grandstand finale when he pounced 11 minutes from the end.

Rudden is on the fringes of Ollie Horgan’s first team and he showed his worth here after his introduction, drawing an excellent save from Cannon as Stephen McNutt’s side sought a leveller.

Rudden fired over the top with a late free and Bonagee held on for a valuable win.