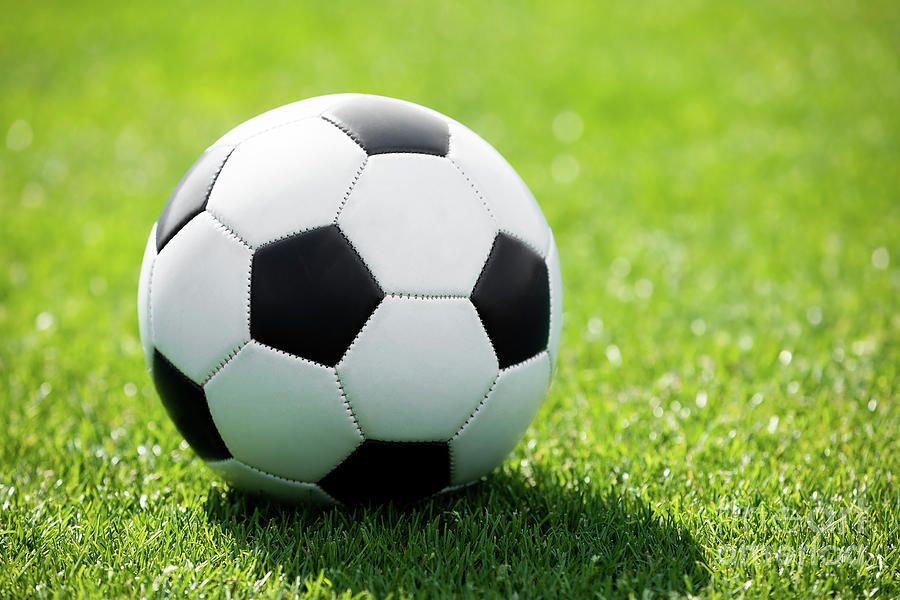 Roundup as Letterkenny Rovers close in on Youth League title

THE Donegal Youth League race could be won on Wednesday night next when Letterkenny Rovers meet Bonagee United at Leckview Park.

The top four now play each other once with Drumkeen and Keadue Rovers also making the post split series having finished in the top four.

A strong second half display from Letterkenny Roeves saw them finally ease to victory in what was  a game of two halves on Wednesday evening at St Patricks Park.

The game was an attritional dour encounter in the opening half with chances limited as the sides went in at the break but it was Rovers who took command with a three goal blitz in eleven minutes setting them up for the win.

Adam Yisau broke the deadlock on 48 minutes with a shot from just outside the box and Rovers doubled their lead just three minutes later with a composed finish from former Drumkeen player Brandon Ndlovu.

Ndlovu then made it 3-0 just short of the hour mark before a trademark Jack Dwyer free kick made it 4-0.

Fine finishes form Reid Kelly and Max Johnston made it 6-0 late on which was added too when debutante DJ McCauley fired home a penalty which he had won initially.

Drumkeen may rue not converting some first half chances on their forays forward but its Rovers who move within one win of the title pennant.

Keadue Rovers kept their hopes of the title alive as they produced a competent performance to defeat Kilmacrennan Celtic 4-0 at the Letterkenny Community Centre on Wednesday evening.

Goals from Aidan Boyle and Oran Fallon on 21 and 32 had Keadue two up at half-time and the game was over as a contest when Brendan McCafferty made it 3-0 on 55.

McCafferty has been highly impressive this campaign and he added a fourth late on.