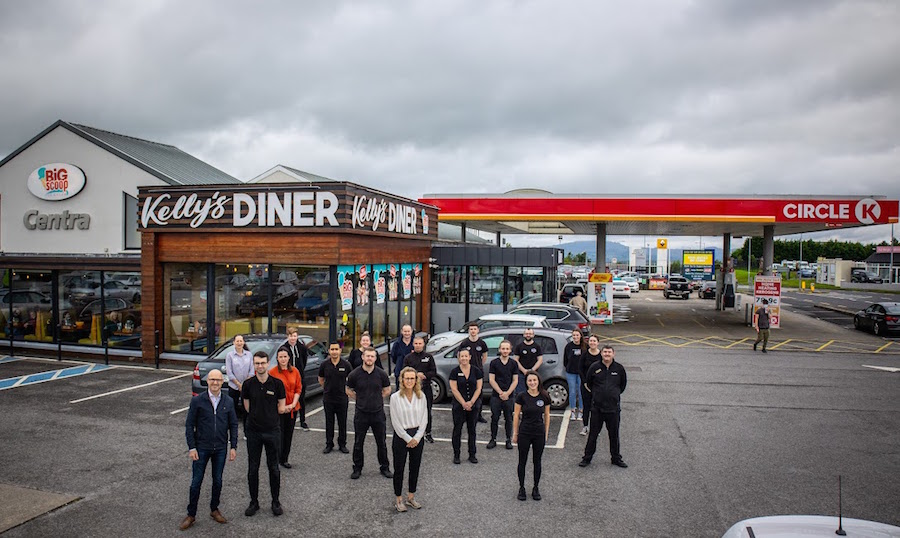 Giveaways and celebrations on overdrive at Kelly’s Centra today!

Kelly’s Centra at Mountain Top in Letterkenny is the place to be today (Saturday) between 10am and 1pm as the centre’s 10th Anniversary celebrations go into overdrive.

There will be giveaways galore with mountain bikes, fuel vouchers and even televisions there for the winning.

And the Highland Radio Roadshow will even be on hand to capture all the fun, giveaways and celebrations.

Mairtin Kelly and his staff have really pulled out all the stops this past week to mark the shop’s tenth anniversary.

Some well-known faces from across Donegal have left some special messages for Mairtin and his staff to mark their very special tenth anniversary. Click on the video above to see who they are.

Mairtin says the huge giveaway is their way of saying thank you to the public.

And he acknowledged that the success of the multi-award winning store and diner would not have been possible without his staff past and present. 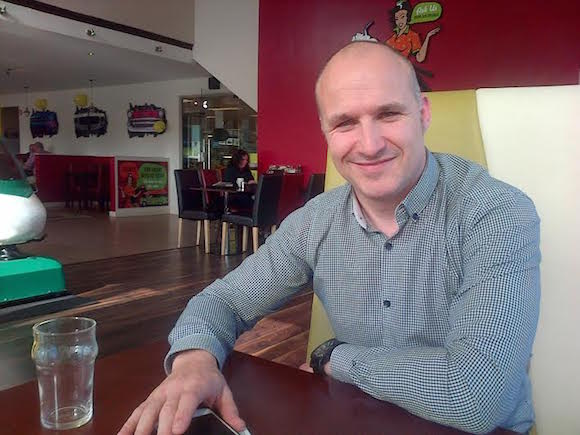 He paid tribute to his staff led most recently by Martin Roger, General Manager and his management team of Susan Doherty, Centra Store manager and Ceri McNulty, Diner Manager while he also paid a special tribute to all those customers who had passed on and are still fondly remembered.

Currently employing 70 staff and having completed no less than seven revamps of the complex, Kellys is committed to providing the most modern and up to date shopping and dining experience in Letterkenny and surrounding areas.

The team at Kellys strongly believe in giving back to the community and over the years sponsorships and donations have helped a variety of groups including Termon GAA, Letterkenny Rovers, Pink Action Breast Cancer, Donegal Hospice, Donegal Down Syndrome and Relay for Life to name but a few.

Kellys is the ideal shopping complex with easy parking, full Centra Store, Kellys award winning diner which is home of the €5 breakfast early bird and the €11 Steak Dinner and also the famous Jake’s Burger range.

But it’s also much more than a store and diner when you consider it also boasts an off license, laundry, postal store and fuel depot.

All this and much more delivered with unrivalled customer service.

See you up at Kelly’s Centra today because who knows what you might win!