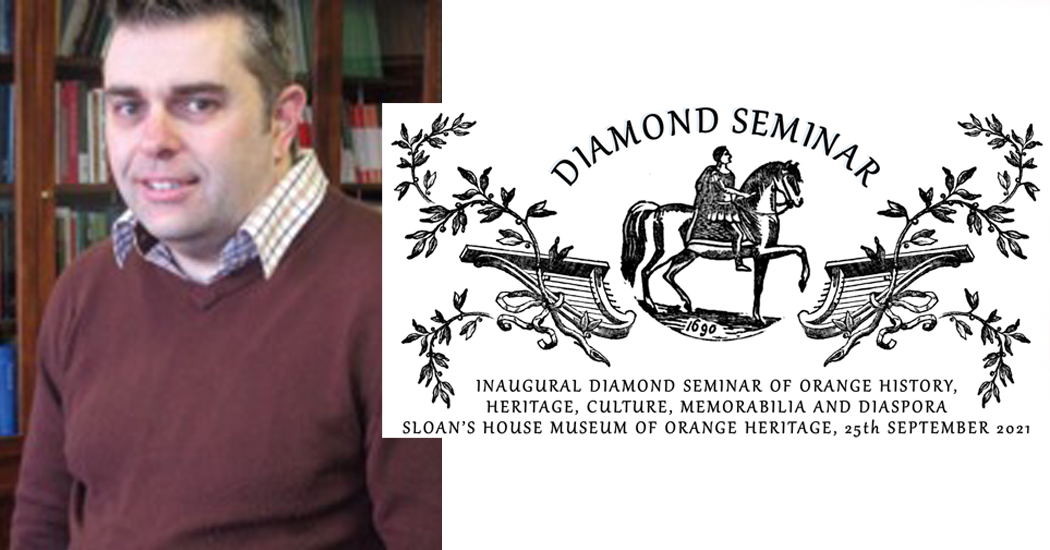 Donegal Orangeism to be explored at upcoming seminar

The endurance of the Orange Order in Donegal is set to be a key discussion at the first ever conference focused solely on Orangeism.

On the 25th September, Sloan’s House Museum of Orange Heritage in Loughgall County Armagh is set to host a one-day event exploring the history, heritage, culture, memorabilia, and diaspora of the Orange Order.

Included in the line-up is Donegal academic Dr Daragh Curran, who is poised to deliver a paper entitled ‘The survival of the Orange Order in Free State Donegal.’

Giving an overview of his paper, Daragh explained, ‘Following partition in 1921, Donegal Protestants, abandoned by the northern state, faced an uncertain future in a new Free State under the rule of their Republican enemies. This precarious position seemed ominous as both Free State and Irregular troops commandeered Protestant property during the Civil War. The intention of this paper is to examine how the Orange Order in Donegal maintained a presence in an arena which promised so little for the Protestant community.’ 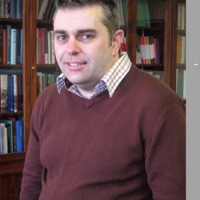 There will be further Donegal input by way of Stewart McClean a prominent Donegal Orangeman and community activist, who is taking part in a panel discussion looking at the past, present and future of Orangeism in the Republic of Ireland and beyond.

The seminar convener Quincey Dougan explains the purpose of the proceedings as, “an opportunity to move beyond some of the narrower emotional interpretations of Orangeism by taking a detailed and academic look at its past.”

All presentations will be broadcast live on the Sloan’s House Facebook page and preserved by way of podcast.