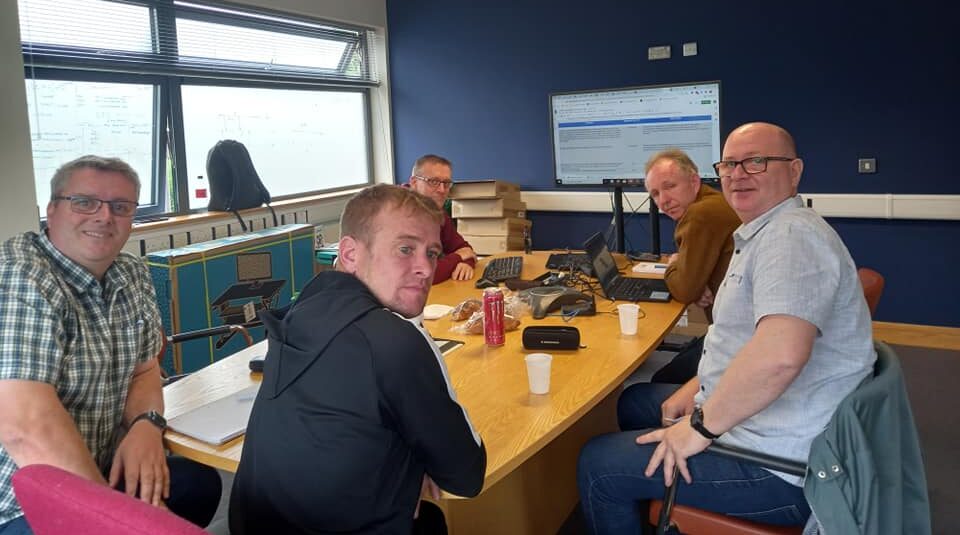 Friday to be a ‘significant day’ for Mica campaign

THIS Friday is set to be a significant day in the campaign for an improved Mica Redress Scheme.

The Defective Blocks Working Group have finished their talks and will present their final position to the Minister for Housing at the end of the week.

The group’s report on issues with the current scheme has been described as ‘comprehensive, fully informed and final’.

Mica Action Group PRO Eileen Doherty, who is a member of the working group, says they are leaving no room for negotiation.

Ms Doherty said that homeowner representatives will go public with their proposals on Friday “as homeowners deserve to be given some insight into what had been agreed upon and otherwise then.”

“Families also need to see some detail on what has happened in these talks,” she said.

In an update to the 100% Mica Redress Group, Ms Doherty said they were confident in their position, which was made after months of hard work by the team.

“We are getting near the end folks and then its over to the Government and the politicians to do the right thing,” Ms Doherty said.

Friday to be a ‘significant day’ for Mica campaign was last modified: September 14th, 2021 by Rachel McLaughlin
Facebook0Tweet0LinkedIn0Print0