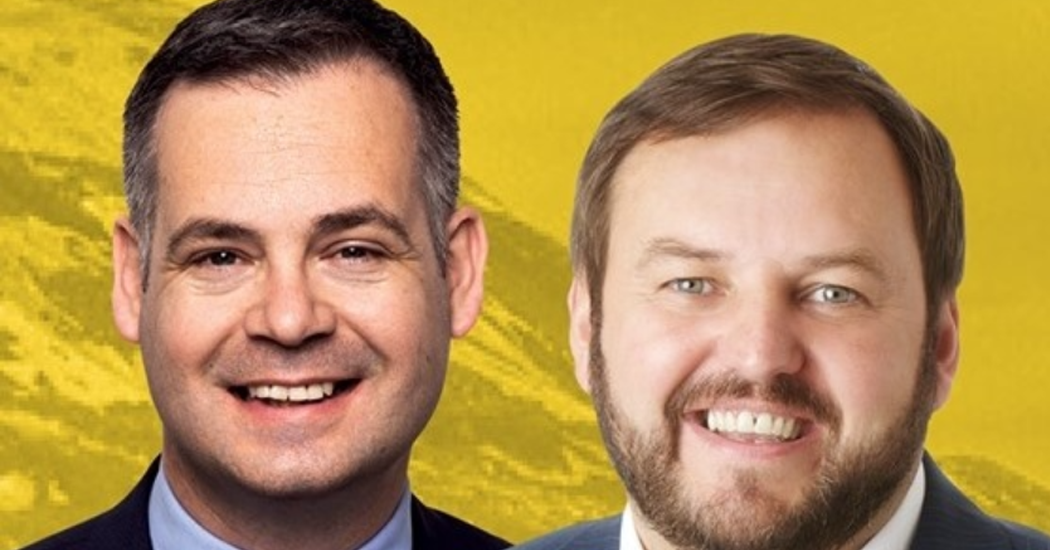 Donegal Sinn Féin TD’s, Pearse Doherty and Pádraig Mac Lochlainn have sent their solidarity and support to all school secretaries who are taking industrial action this week.

School secretaries and caretakers across Donegal who are with the Forsa trade union will be holding a strike on Wednesday in their campaign for pay equality, improved working conditions and pension entitlements.

Deputy Doherty and Deputy Mac Lochlainn are calling on the government to finally fulfill their commitments to fully standardise pay and conditions.

The Donegal Sinn Féin TD’s will meet with the representatives of the secretaries at the gates of Leinster House on Wednesday to offer their support and listen to their demands.

“Strike action is the last thing that secretaries wanted. Their hand has been forced after years of poor treatment and inaction by successive governments.

“The insulting offer put forward by the Minister for Education at the WRC last month, which was far from securing pay equality, was the last straw.

“This government’s insulting behaviour towards school secretaries is particularly shocking and frustrating, given the Tánaiste gave a commitment back in October that his government would address this and finally secure pay equality and pension entitlements for secretaries.

“It is now obvious that this was an attempt to pull the wool over secretaries’ eyes. School secretaries have had enough of the false promises, they deserve far better.

“Secretaries are not asking for the earth; all they want is the pay equality, improved working conditions and pensions that they are entitled to.

Teachta Mac Lochlainn said: “Our colleague, and Sinn Féin Spokesperson for Education, Donnchadh Ó Laoghaire TD, has written to the Minister a number of times, seeking a meeting with her to discuss this as a matter of urgency. He has heard nothing back from the Minister in response.

“Both Pearse and I have previously raised the plight of Donegal secretaries through Parliamentary Questions and letters, and we will be doing so again this week.

“The government cannot continue to bury their heads in the sand and hope that this will go away.

“Sinn Féin stands with the school secretaries in their campaign for equal and fair pay, better working conditions, and pension entitlements.

“As long as the government continues to ignore these requests, I am sure that this campaign will continue, and I alongside my colleagues in Sinn Féin will support the secretaries all the way.”