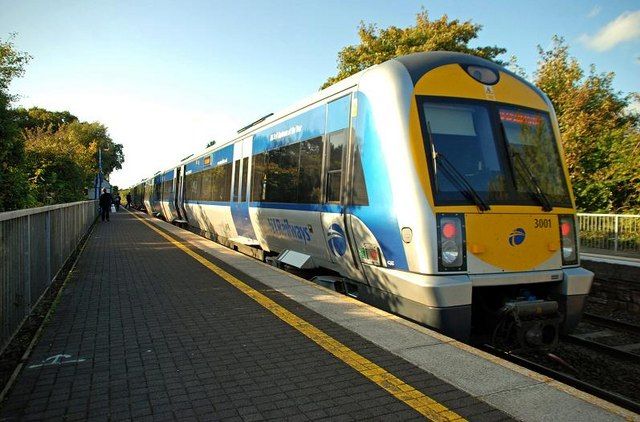 The Green Party is set to look at restoring Donegal’s rail connections at a party think-in today. A transformation of rail transport across Ireland is to be explored as part of the party’s key priorities – climate, communities and equality.

Speaking ahead of the think-in, Minister Ryan said it is a good idea to connect the island North and South and particularly the “poor connection” in the north west for Donegal.

The Minister said it was rational to “think big” on the development of a high-speed connection to Derry. This plan is in support of Northern Ireland’s Infrastructure Minister Nichola Mallon, who is focusing on the north-west.

“It is very feasible, using the existing line and making improvements steadily over a period of time to get a really high speed connectivity, that’s absolutely doable,” Minister Ryan said.

He said the benefits of restoring a rail link from Derry to Letterkenny would be looked at in terms of costs and strategic benefits.

He added that a rail link in Donegal could support repopulation  and deliver better balanced regional development in the country.

Another benefit to be explored by the Green Party is the movement of freight by rail.

The think-in will take place today ahead of the Dáil reopening on Wednesday.