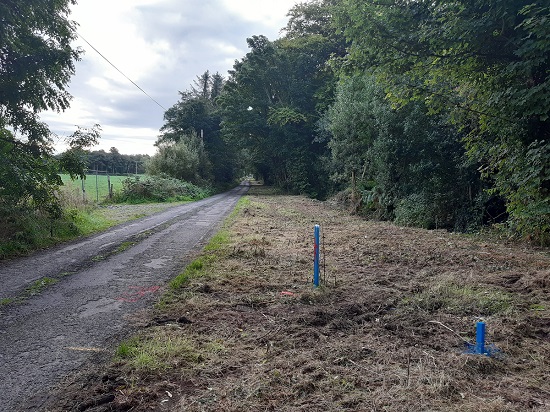 Works have begun on the first stage of the Inishowen Greenway in Muff.

The 10.5km route will connect to Derry via Culmore.

Civil Engineering & Building Company E Quinn Civils Ltd has been appointed to carry out the works. 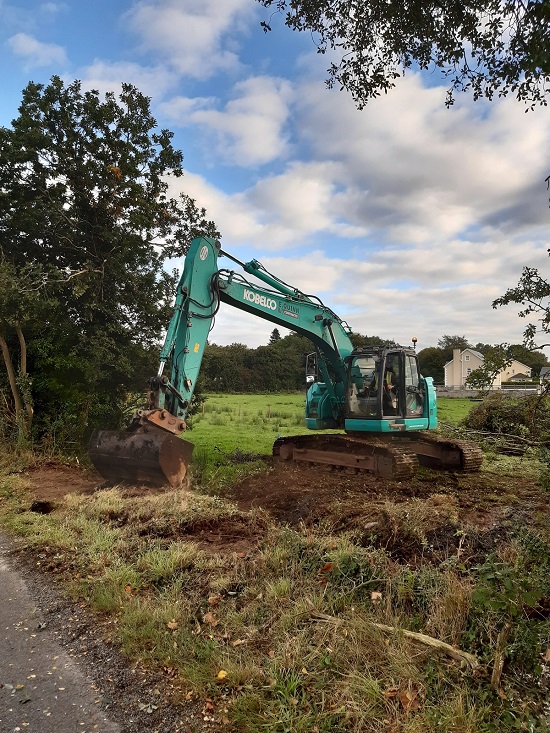 The greenway is part of the North West Greenway Network, which also includes a 7.2km route from Lifford to Strabane and a 32.5km route from Derry to Buncrana with a spur to  Newtowncunningham.

The cross-border network will be 46.5kms in total and aims to have a minimum of 500 people using it to cycle or walk to school, work or college by 2022.

Rónán Gallagher, the project’s communication officer said: ‘this week marks the official beginning of national Bike Week, so it is appropriate that such an important project for Inishowen coincides with it. Coupled with the recent work finished on the Muckish Railway Trail at Cresslough to bring it up to greenway standard, these projects are tangible signs of Donegal County Council’s intention to improve cycling and walking facilities across the county.’

He concluded: ‘we anticipate that construction will last approximately six months. While there will be a small amount of disruption during this period due to site works, we hope people will bear with us during this phase knowing that the route will be a fantastic piece of infrastructure for young and old alike in the village.’

The Lifford-Strabane route is already up and running, and is expected to be officially launched this month. 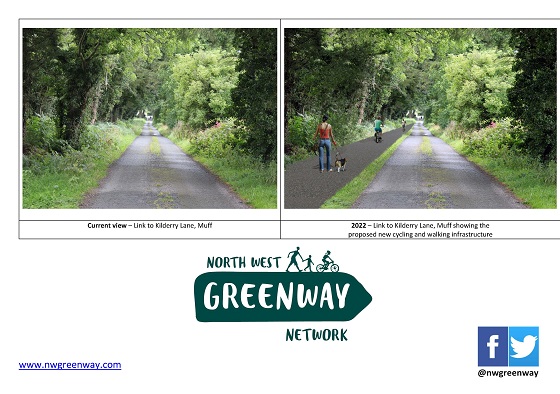 The North West Greenway Network project has been supported by the EU’s INTERREG VA Programme, managed by the Special EU Programmes Body (SEUPB). Match-funding has been provided by the Department for Infrastructure in Northern Ireland and the Department of Transport, Tourism and Sport in Ireland.