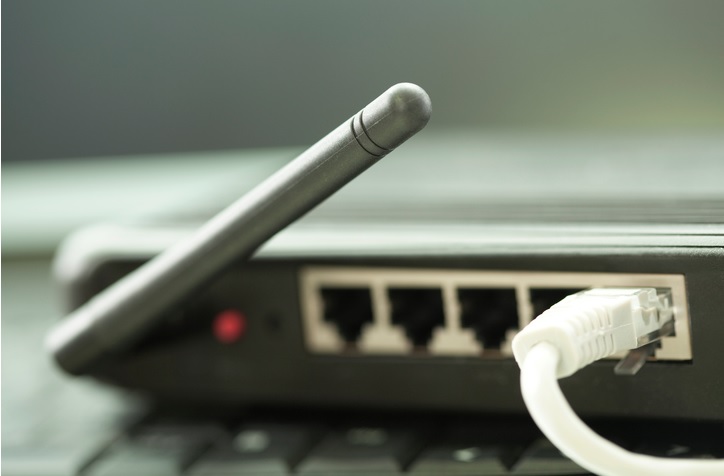 Donegal County Council has been asked to approach the major broadband providers to solve the quality of broadband in the Finn Valley.

Councillor Gary Doherty said he has lost count of the number of times his broadband ‘drops out.’

He says he has been inundated with complaints from local residents in the Finn Valley including Lifford and the Twin Towns asking him to help.

But despite approaching all the major broadband providers such as Eir, Vodafone and Sky, he has not found a solution.

“None of them can give me an answer but it is still dropping out,” he said.

Councillor Doherty said that people relocating back from Dublin and other parts of the country since the pandemic are suffering serious broadband issues locally.

“This is having a serious impact on people’s lives and it is not good enough. Something just has to be done about it.

“I would ask for the council to help and try to get to the bottom of it,” he said.

Councillor Patrick McGowan pointed to the mobile phone coverage saying that is equally as bad.

He said it doesn’t matter if people are using 4G or 5G, the signal still drops out in the Finn Valley.

“I have received countless complaints from people and I know it’s an issue because I experience it myself most days,” he added.