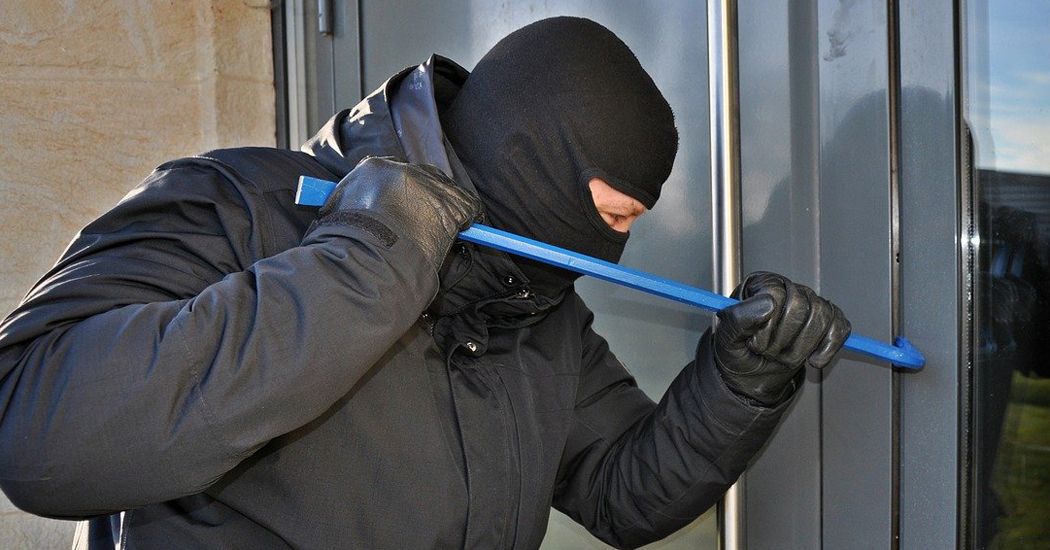 GARDAÍ have warned the public about a marked increase in burglaries.

The warning follows a burglary of a house in the Ard Colmcille area of Letterkenny.

The burglary took place between 9am-6pm on Friday, September 10.

The back door of the house was left unsecured and entry gained. Several items, including a PlayStation 5, an X-Box and a bottle of gin were among the items stolen.

“We had a very successful year with the detections of burglaries,” a Garda spokesperson said.

“Detections have decreased, but we are now seeing a marked increase. We do get a traditional rise at this time of the year.”

Anyone with any information around the Ard Colmcille burglary is asked to contact Letterkenny Garda Station on 074-9167100.