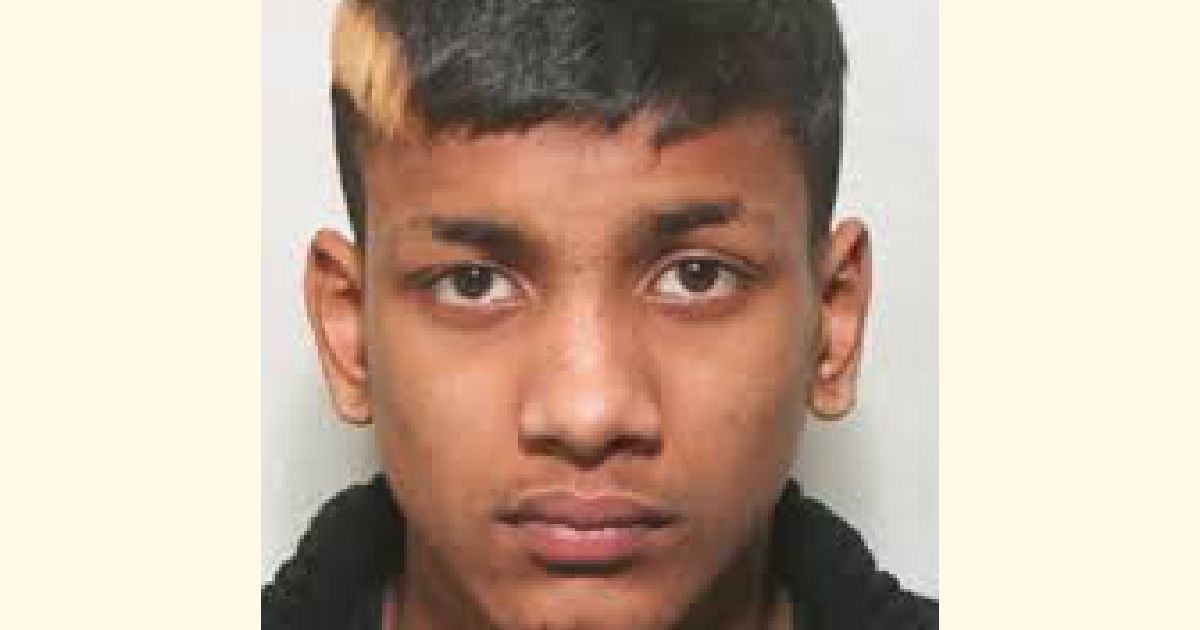 Man who murdered Donegal labourer in Glasgow dies in prison

A MAN convicted of the brutal murder of a Donegal man has died while serving a prison sentence for the attack.

Asif Rehman was jailed for life for the 2012 murder of William McKeeney in Glasgow.

Rehman, aged 29, became unwell at HMP Shots in Lanarkshire on Monday morning and was pushed to hospital, where he died.

Rehman and his accomplices, Adel Ishaq, were jailed for the murder of Mr McKeeney, a 57-year-old originally from Malin.

A jury at the High Court in Kilmarnock heard how Mr McKeeney was attacked while making his way home.

Mr McKeeney was left with injuries so serious footmarks were left on his head.

Earlier this year, it emerged that Rehman left two prison guards with severe burns after throwing boiling water over them in an unprovoked attack. 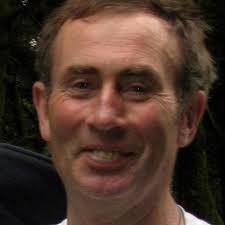 A spokesperson for the Scottish Prison Service said: “Asif Rehman, 29, a prisoner from HMP Shotts has died on 13 September 2021.

“He was convicted at Edinburgh High Court in 2012.

“Police Scotland have been advised and the matter reported to the Procurator Fiscal.

“A Fatal Accident Inquiry will be held in due course.”