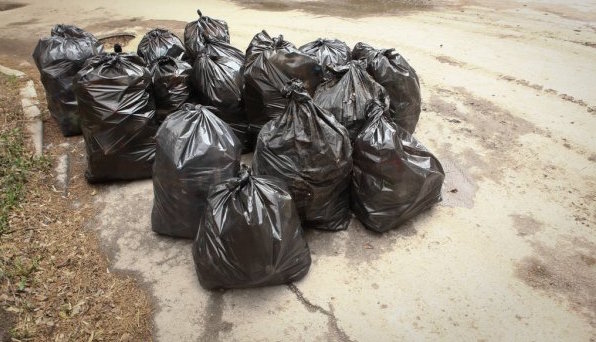 Who is going to clean up Letterkenny’s rubbish collections?

Donegal County Council has been urged to collect rubbish after local groups carry out clean-ups across Letterkenny.

He said that rubbish including grass cuttings collected by community groups was being allowed to sit for weeks.

He said such an incident had happened recently at Glenwood Park and was happening in many estates.

He said that the relationships between community groups as Tidy Towns and the council was suffering as a result of the lack of collection of this rubbish.

The motion was seconded by Councillor Kevin Bradley.

Councillor Ciaran Brogan said he was fully supportive of the motion saying he knew personally of bags of rubbish being allowed to sit at Derryveagh Avenue for three weeks.

He said he was surprised by the lack of reaction from executive members of Donegal County Council on the motion.

He added that an awful lot of good work had been put in by the community and local residents and called for a special workshop on the issue.

A council spokesperson said the issue could be included on a workshop on the collection of bins.

Who is going to clean up Letterkenny’s rubbish collections? was last modified: September 14th, 2021 by Staff Writer
FacebookTweetLinkedInPrint