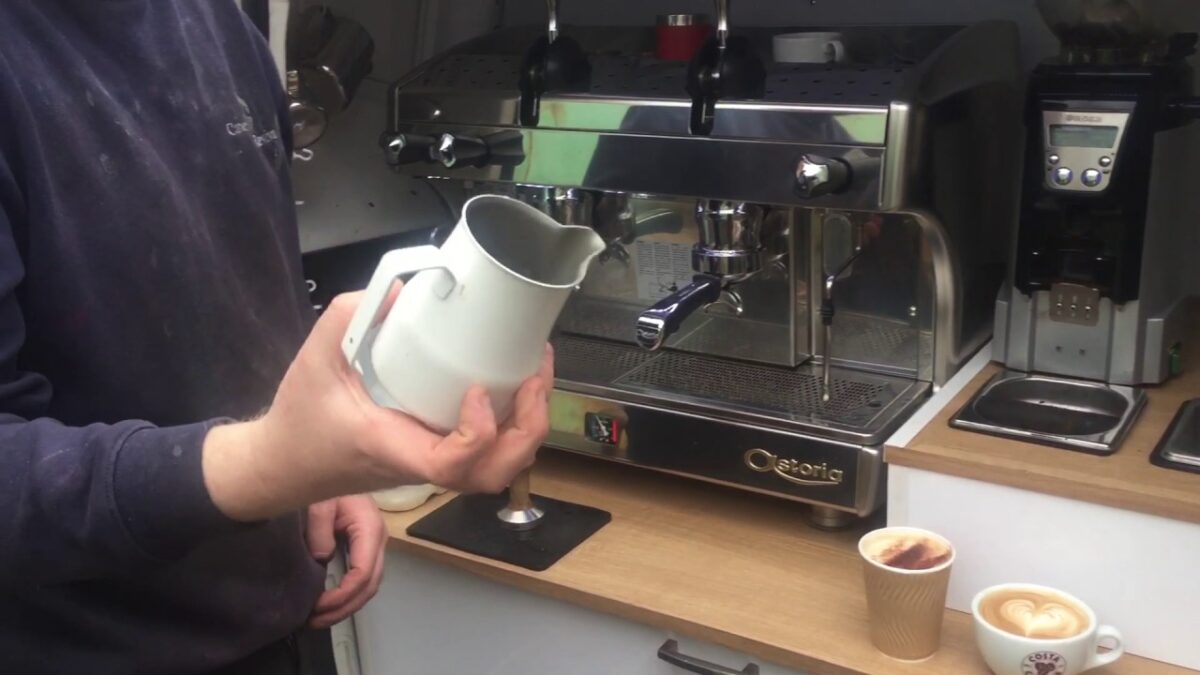 A Donegal county councillor and businessman has called for a report into the setting up of so many coffee vans across Co Donegal.

Councillor Harley said he understands there is an overall report on the planning and trading laws surrounding such businesses, many of which popped up during the pandemic.

And he said he completely understood the concerns and frustration of other businesses into the non-regulation of coffee vans.

The Ballybofey publican said that he often encounters the vans on his journeys around the county.

If anyone wanted to build a house or set up a business along the side of any of these roads he drives on then they would be required to go through all the rules of regulation of planning, he added.

He said he was awaiting with interest the report into the casual trading of such businesses.

A spokesperson for Donegal County Council said that while a report into the planning and legislation into such businesses was ongoing, they were obliged to reach all quality standards enforced by the HSE.