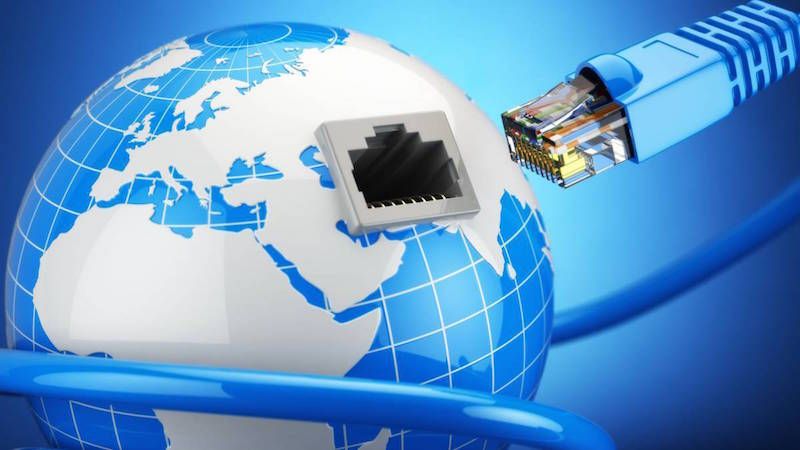 DISAPPOINTMENT has again been expressed with the lack of broadband connection in areas of south Donegal.

“There is a feeling that people are left out north of the Gweebarra,” Cllr Molloy told the meeting.

“Areas like Rossbeg, Mass and Narin, there are black spots there.

“They could really be doing with high speed connection points. It’s very disappointing and there should be something that we can do going forward to facilitate this.”