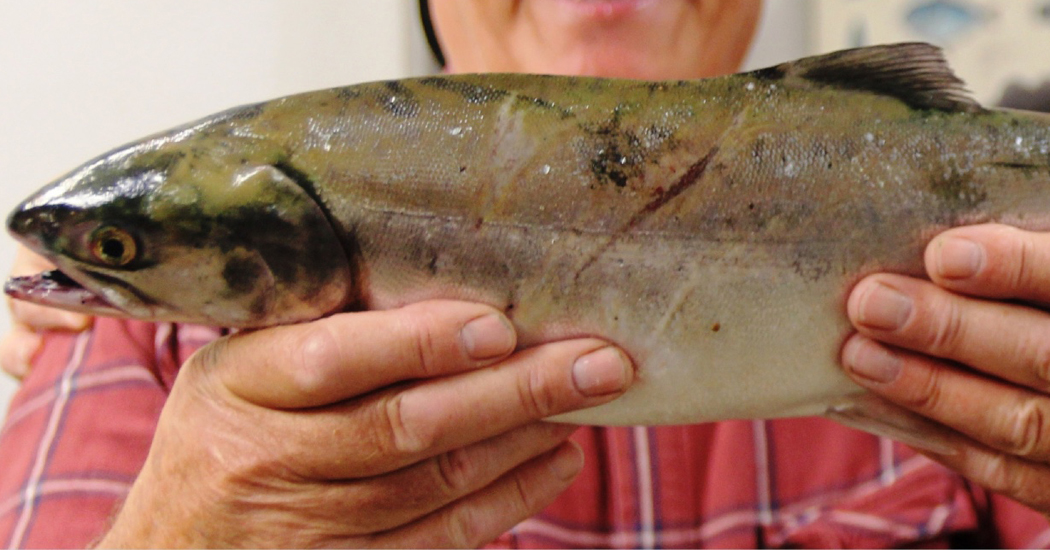 An appeal been issued asking anglers and the public to report any sightings of pink salmon.

The invasive species has been found in the Foyle and Carlingford catchments over recent months.

The Loughs Agency has put together a 3-step guide on how to identify and report any catches or findings.

Pink salmon, which originated in Russian commercial net fisheries, is a threat to native salmon species in Ireland. It competes with the native salmon for food.

It may also affect indigenous salmon populations by, for example, introducing parasites and pathogens.

See the guide on pink salmon sightings below 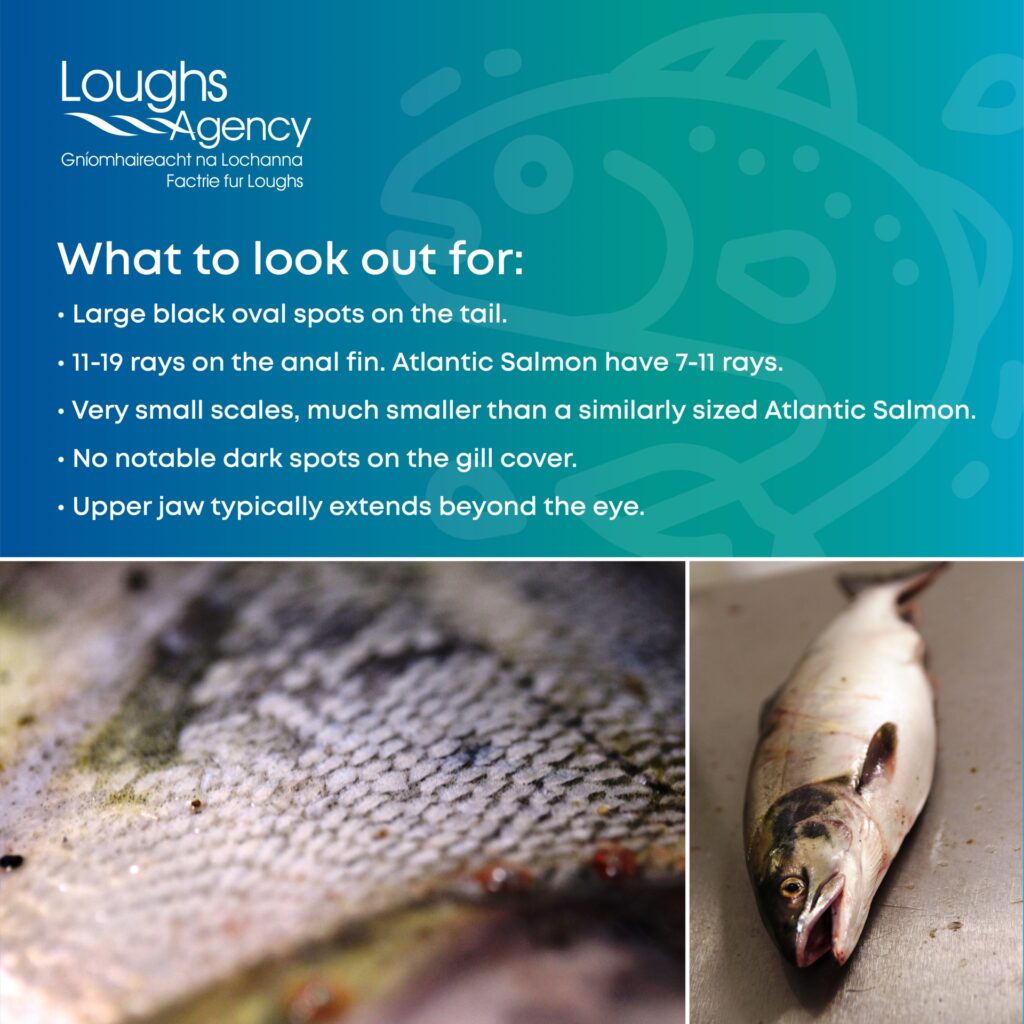 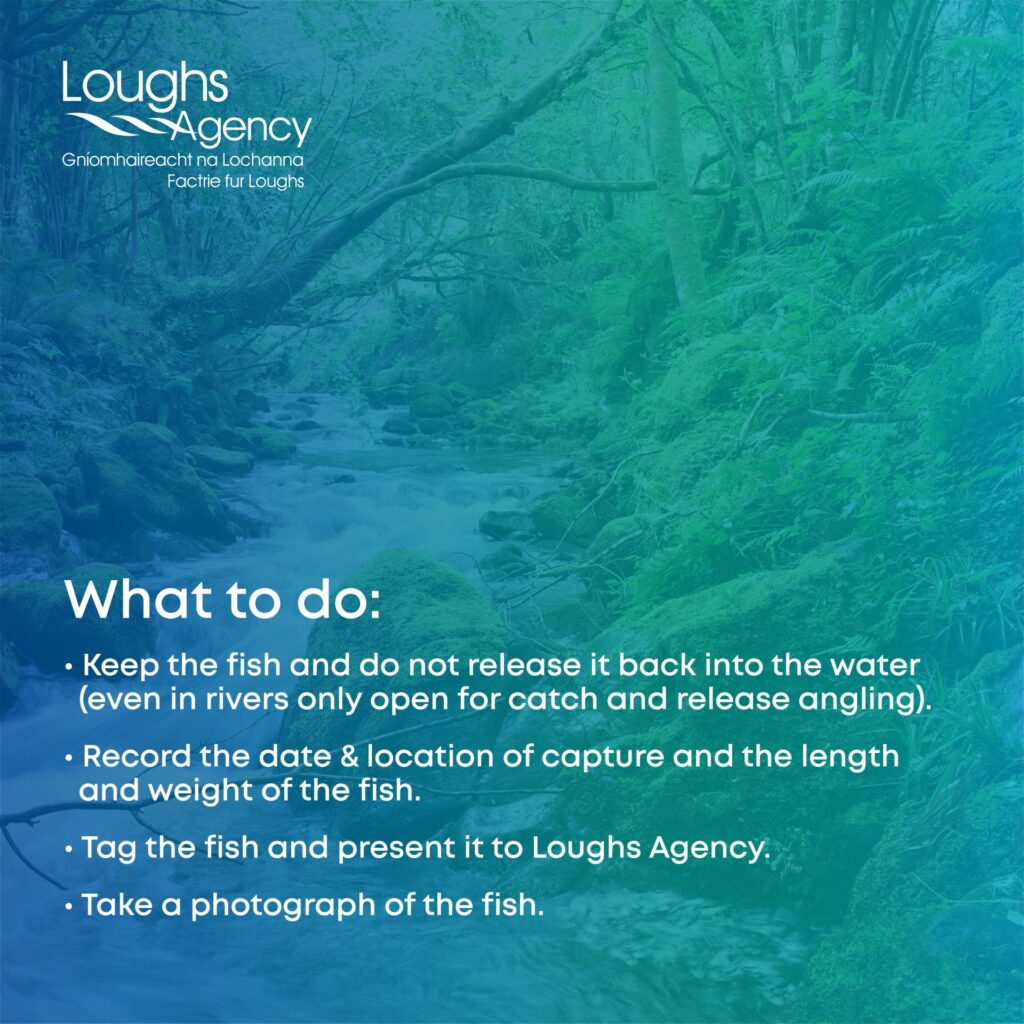 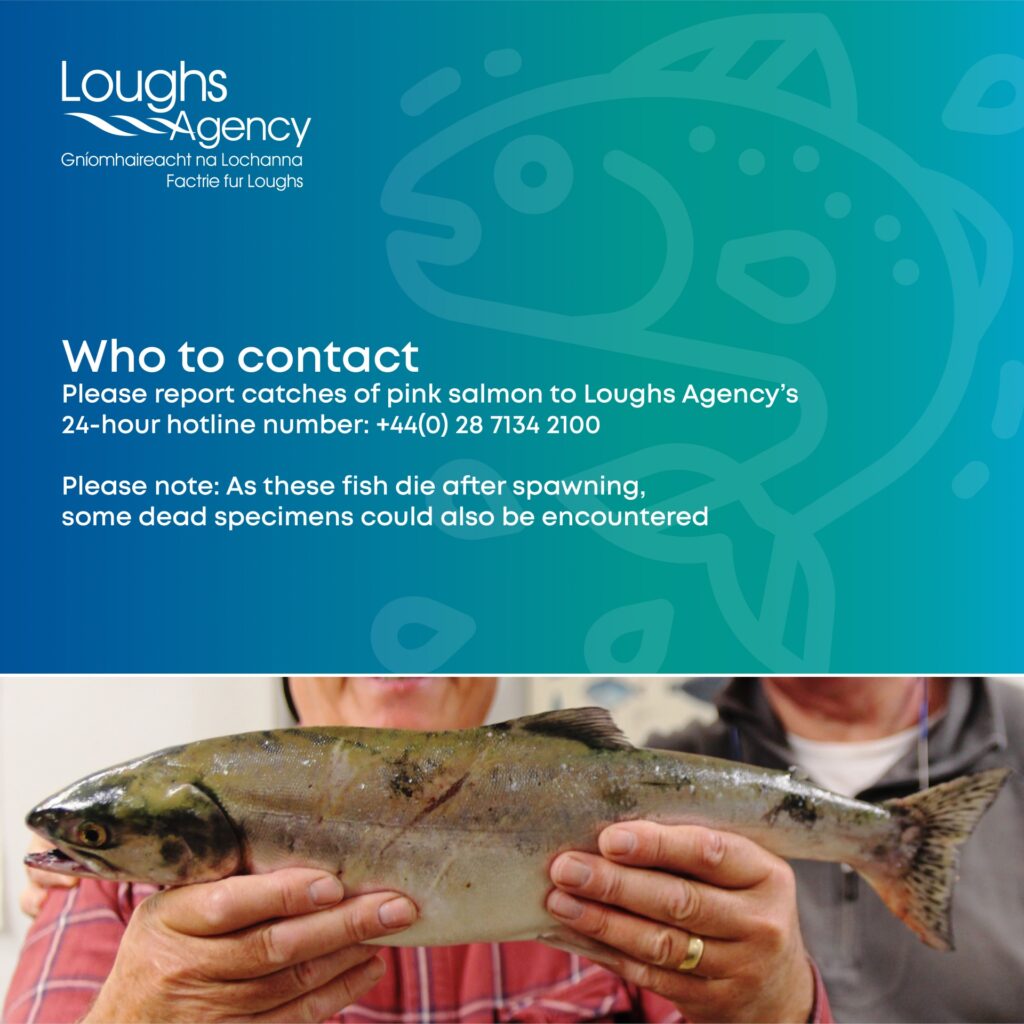