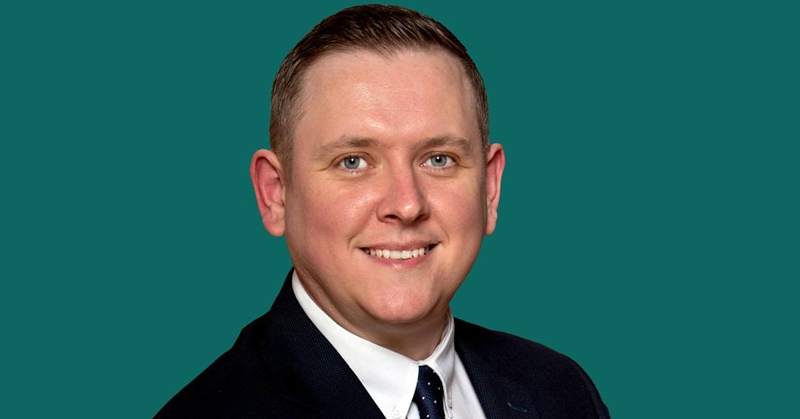 Red Hugh to twin the Finn Valley with Spain!

The Finn Valley could be twinned with a Spanish town believed to be the final resting place of Donegal warrior Red Hugh O’Donnell.

Archaeologists in Valladolid continue to examine the possibility that skeletons found there may include that of Red Hugh.

The issue was raised at the latest meeting of the Lifford/Stranorlar Municipal Authority by Councillor Gary Doherty.

The suggestion was supported by chairman of the authority, Councillor Gerry Crawford.

He said he would like to move it forward as there would be great interest in it.