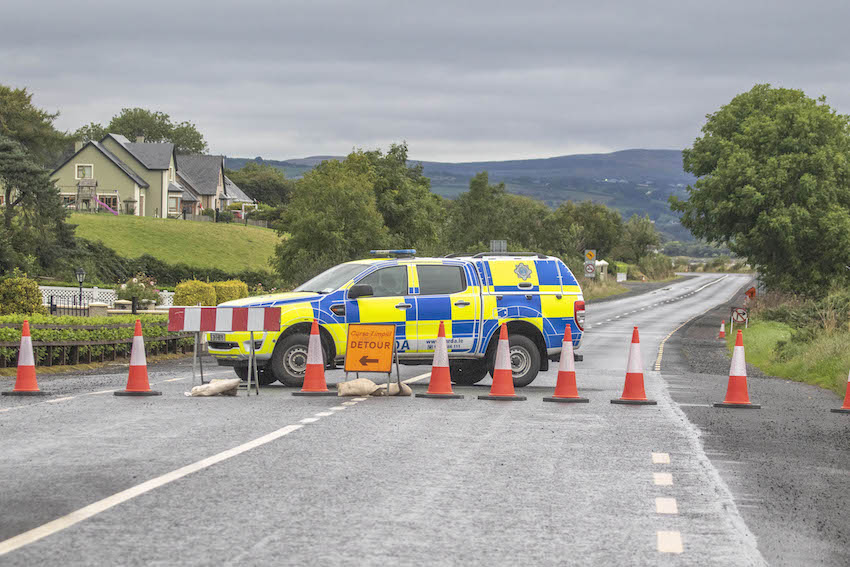 A leading Garda has appealed for anybody who witnessed last night’s crash which claimed the life of a pensioner in Inishowen to come forward.

An 84 year old man, understood to be from Derry, was killed instantly when his car crashed with a van at Greenbank, Quigley’s Point at 5.30pm.

Garda Superintendent Goretti Sheridan of Buncrana Garda Station has appealed for anybody with dashcam footage of the crash to come forward.

She confirmed that the road will be closed until at least lunchtime today (Fri) until all investigations are carried out with local diversions in place.

She told Donegal Daily “A number of witnesses have already come forward and we thank them. It was a very busy time and there was a lot of traffic about as people were returning from work.

“We would appeal to anybody who was in the area at the time and may have witnessed anything to come forward.”

The vehicles involved in the fatal crash were a red Chevrolet Matiz and a Fiat Dukato van.

The man who died in the crash has not yet been named until all relatives have been informed.

He was the lone occupant in the car which collided with a van.

Two other people in their 30s in the van were injured and treated for shock but their injuries are not serious.