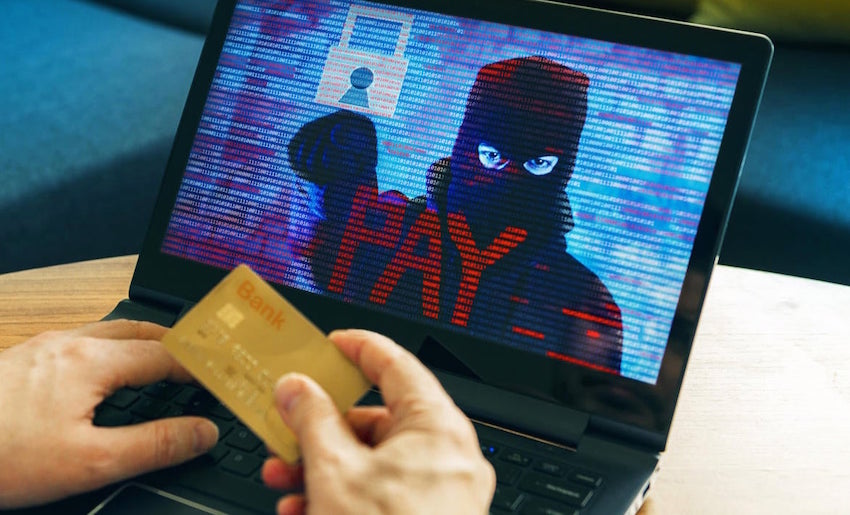 Two major Donegal companies have been targeted by cyber criminals as part of ransomware attacks.

Some details of the attacks were disclosed today by one of An Garda Siochana’s most qualified cybercrime investigators.

Detective Chief Superintendent Paul Cleary of the Garda National Crime Bureau spoke as part of a presentation to the Joint Policing Committee.

Ransomware is malware that employs encryption to hold a victim’s information to ransom. A ransom is then demanded to provide access to the company’s systems.

DCS Cleary said he could not go into specific details of the attacks but confirmed his team are liaising with two Donegal companies as part of their investigations.

He said the real issue Garda investigators had with companies and cybercrime was the lack of reporting of such attacks.

He added that he appreciated businesses businesses were not keen to admit that their data may have been accessed.

However, he said the reporting of such attacks could at least allow Gardai to access some of the malware used to hack into companies.

“Even if you don’t want to report it (an attack) please tell us about it and we can take a sample.

“These attacks but jobs at risk and livelihoods at risk and we would say to company owners that online security is an investment and not an overhead,” he said.