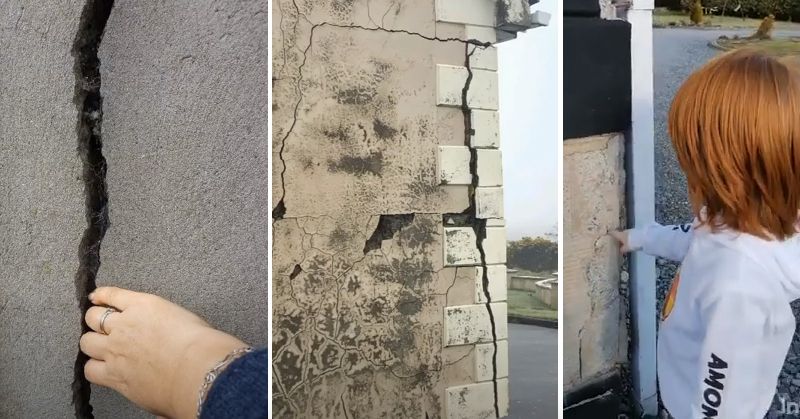 A county councillor has asked what guarantees are there that building blocks being used on construction sites today do not contain MICA.

Councillor Patrick McGowan says he has tried to find answers about who assesses the blocks which are currently being produced.

He asked if the proper regulations and enforcement of such building materials is being followed up on now.

He asked “I have asked so many people and nobody can seem to give me a straight answer. If I get an answer then fine. 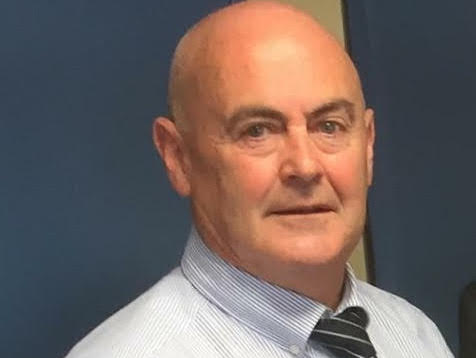 “But I have to ask the question because we could still be using the same products. I am simply asking ‘Who is testing them?”

“It is bad enough that we are facing into this huge issue with so many families living with this horror but we have to make sure it is not continuing into the future.”

Councillor McGowan said he was fully behind the campaign for 100% Redress.

He said “If 100% of the people of Donegal including the politicians are supporting a proper MICA redress scheme then we’re calling for the Government to do likewise,” he said.