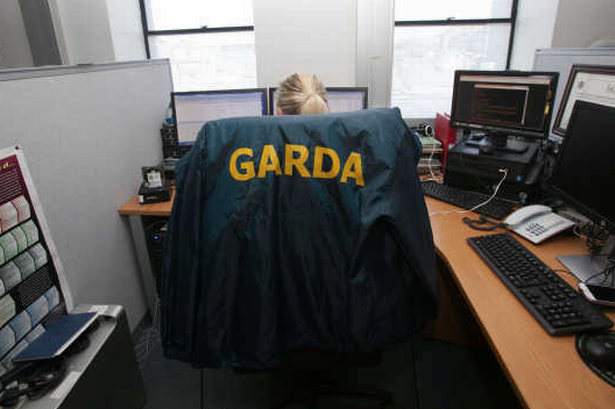 Donegal is responding to the threat of cybercrime after it was revealed that 28 Gardai in the county have been trained as Digital First Responders.

Online crime and bullying is one of the greatest threats faced in the community today.

And one of Ireland’s leading Gardai tasked at tackling cybercrime has revealed how Donegal is responding to the threat.

Detective Chief Superintendent Paul Cleary told Donegal’s Joint Policing Committee that the officers have been specially trained to answer the fight against cybercrime.

The 28 officers are part of a 200 countrywide group tooled up to spot suspicious online activity.

DCS Cleary outlined the recent online crime in both the Donegal and Sligo Divisions.

He revealed there have been a total of 85 incidents of cybercrime including 59 phishing scams, two romance scams, eight email compromises and 13 cases of child sexual abuse materials.

He spoke about the rise in online child sexual exploitation and referred to two recent cases in Donegal courts in which the accused both received jail sentences.

DCS Cleary encouraged people to report any signs of cybercrime.

He complimented members of the Donegal Joint Policing Committee who have organised events as part of a campaign highlighting cybersecurity which is taking place next month.