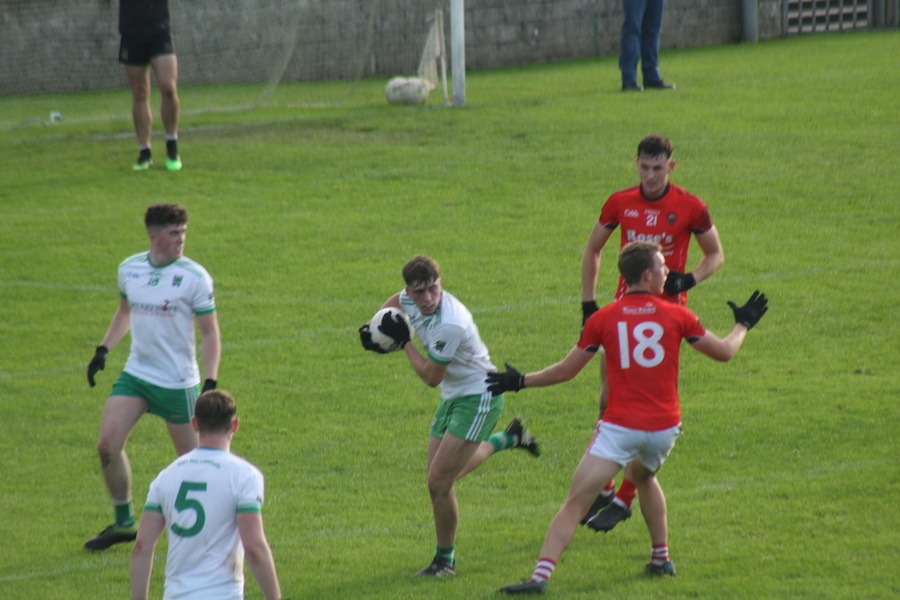 COLM McFadden showed that class is permanent as the former Donegal player steered St Michael’s to victory over Sean MacCumhaills in their 2021 Donegal SFC opener.

McFadden scored 1-6 as St Michael’s came from behind to win in the Ballybofey sunshine.

Early goals from Joel Bradley-Walsh and Steven O’Reilly had MacCumhaills ahead, but the 2012 All-Ireland winner arched over a beauty from the right-hand side to draw St Michael’s level for the first time in the 44th minute.

Just as Mark Dorrian, the referee, was about to call the water break in the second half, McFadden slotted over a 40-metre free to put the Bridge men into the lead. 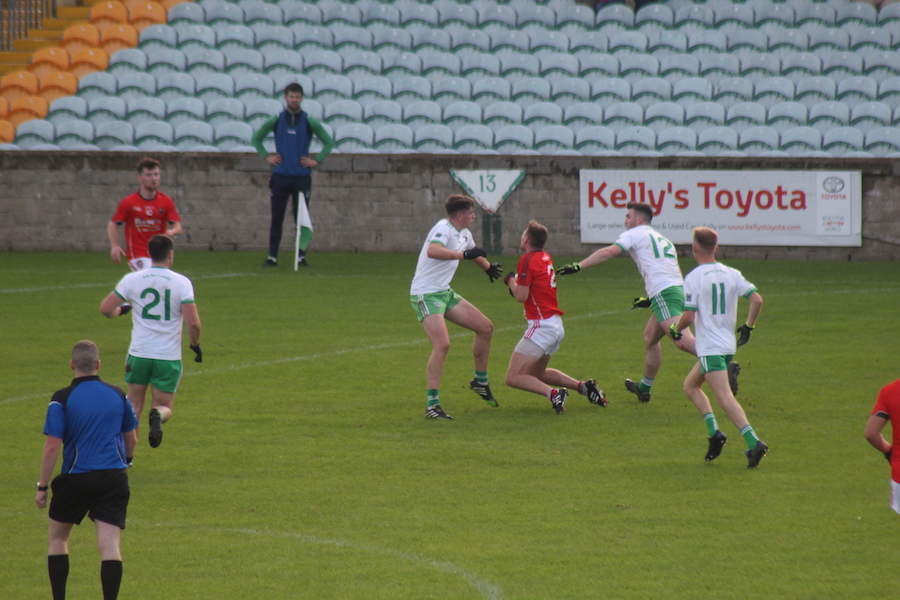 The experienced Martin Breslin had a big chance of a goal nine minutes from the end, but had to settle for a point, his effort going over off the crossbar.

It wasn’t long, though, before McFadden tucked home and it meant that St Michael’s had enough, even when late points by Oisin Gallen and Marty Gallagher (2) inched MacCumhaills closer.

With only 97 seconds on the clock, Bradley-Walsh fired to the bottom corner to give MacCumhaills a dream start.

Bradley-Walsh is on the books of Finn Harps, but is now on loan at Irish League Championship club Institute, featuring in Saturday’s win over Ards. Bradley-Walsh added a free before MacCumhaills bagged a second goal in the 12th minute. 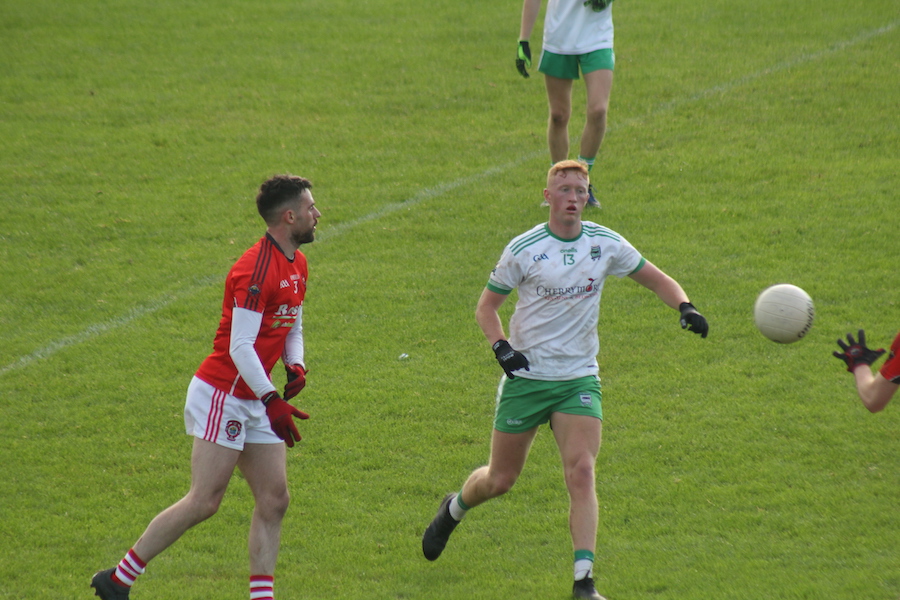 Chad McSorley’s long ball into the mix was contested by Gavin Gallagher and St Michael’s ‘keeper Oisin Cannon. When neither won possession, O’Reilly was on hand to steer iin the loose ball.

Veteran Colm McFadden drilled over a pair of trademark frees, but it was MacCumhaills who led 2-1 to 0-3 at the first water break.

McFadden had another point that might well have been a goal, his close-range touch deflecting over the bar off a MacCumhaills defender after the sliding Carlos O’Reilly directed the ball across the face of goal.

Hugh O’Donnell fired over three-in-a-row for St Michael’s to hoist them back to within a point, the third of them a booming effort from distance to bring them firmly into the contest. 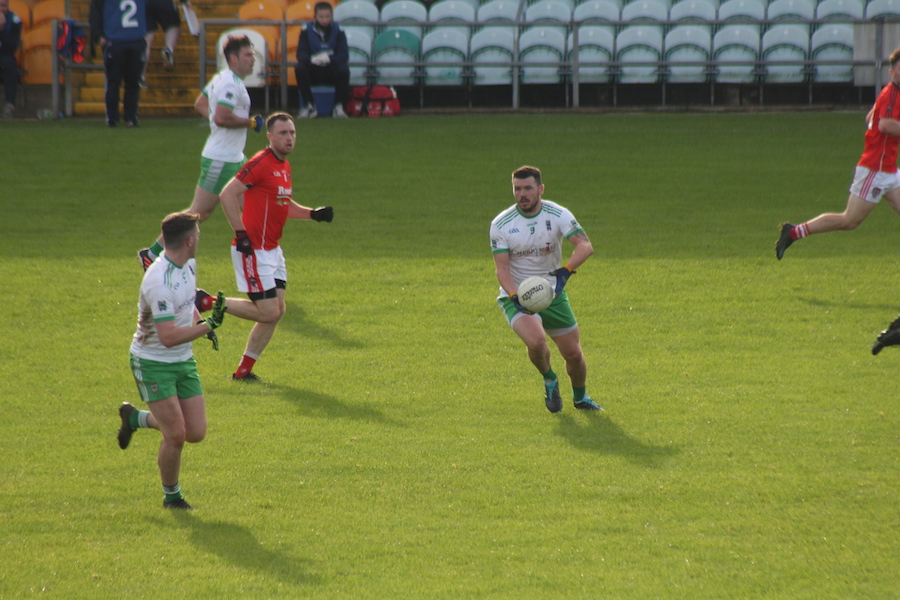 Bradley-Walsh ended a 16-minute scoreless streak for the hosts to put them 2-2 to 0-6 ahead at half-time.

Colm McFadden rolls back the years to give St Michael’s SFC win at MacCumhaills was last modified: September 19th, 2021 by Chris McNulty
Facebook0Tweet0LinkedIn0Print0